By a long shot…

if you listen to either you’re a fag

What a bold statement.

I also want to add that Tom Brady > Jim McMahon

Was anybody saying otherwise?

And how many paint chips did they eat as a kid?

Radiohead look like they fight against social injustice through deescalation of illegal migrant violence by letting prisoners rape their butts through a Soros-sponsored glory hole in downtown San Diego.

Coldplay look like they run an NGO that advises HIV positive celebs on how to look more sick and gay. Their instructions are presented in form of french arthouse short films in which the whole band star in drag, reading out aloud poems to their adopted african children.

I need a minute.

Really can’t compare the 2 whatsoever. What the
Thom Yorke is a musical genius both with Radiohead and by himself.
Can’t stand Coldplay, never understood why they became so POPular.

if you listen to either you’re a fag

yeah, I’m with you - I can’t stand either one

Radiohead is hit or miss for me. But I like most Coldplay songs. Definitely got laid quite a bit to both though.

just not my cup of tea. there’s a lot of music i like i’ve been called a fag for. much gayer than radiohead.

Radiohead is hit or miss for me. But I like most Coldplay songs. Definitely got laid quite a bit to both though

You got laid listening to that shit? Are you a Samaritan or something? 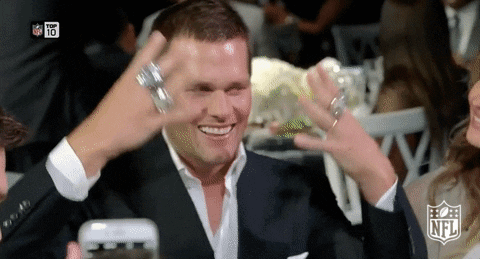 Love me some coldplay

They both suck, Radiohead is one of the most overrated bands ever.