After Carlson missed the 56 yard FG,I was going to say that this team is cursed.

Now,I can wait at least another week.

The NFL lifespan is very short on the grand scale of things, so taking seasons off is unaceptable, especially when you just signed a 3 year extension for $51 million. I have to presume he’s legitimately unfit to play, otherwise he would be a real piece of shit.

Josh Jacobs was very close to being a keeper on my fantasy roster… well now there is no quetion. What a stud!

If we only had Waller and renfrow 100% healthy ….we would have more wins and be on playoff contention

Headed to my 5th Raiders game on Friday. I’ve never seen them lose by fewer than 3 TDs.

My apologies in advance.

Finally got a couple of calls to go our way yesterday.

That is not regular. 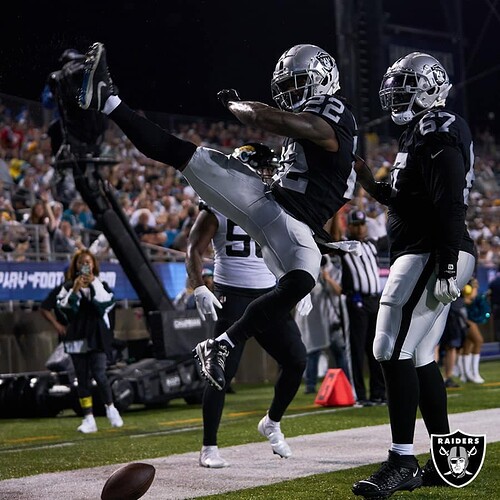 What Seattle is saying.

how’s the wind over there? Its really blustery in Spokane. Go Hawks!
No wind here - it’s a non factor. Actually pretty gorgeous weather here…should be a great game!
I hope not I just want an easy win
Our first round pick is getting better and better.
We actually want the Rams to win one game to get out of the way of Denver’s slide to the bottom.
In response to the above ^^^^^ I don’t think they stand a snowballs chance in hell today.
After Carr’s first INT:
That’s a nice start!
They just credited Carr for 100+ passes with no ints…
Quandre’s back!
After Kenneth Walker’s TD:
K9!
I wish they could have started like this against Tampa.
Denver falls to #3 pick!!! I’m a Bears and Texan fan now!
This is a much better D than earlier this season.
Carr wreck.
Picking up chunks of yards, better tighten up D
gotta catch that Neal!
Really……… come on D wtf
After Abdullah TD:
There were three Raiders wide open on the TD pass.
Yeah not sure how, we brought no extra pressure, we should have had better coverage than that
I mean we know these fg guys are 3-7, right? Had the momentum and just went ahead and gave it away
After Carr’s second INT:
Diggs again!
I’m Diggin it!
Fant"s nutz?
Back to back bad passes by Geno.
Had K9 open over the middle, instead tried to force one to DK , bad decisions
Pooooona
F Bo Jackson. Only one good game
Agree
Too easy for the Raiders. We better be getting our shit together.
I think we are still showing some effects of 2 weeks off. The good news is we get the ball to start the 2nd half, and hopefully syncing better.
This is the Geno I remember
Geno looks like shit 2 weeks in a row.
Jeezus christ real fg nice you guys, pretty fg sad
At least we’re getting our asses kicked by a quality team.
Teams like Raiders Niners and others coming out of their funk right when Hawks have to play them
DK isn’t the only fg receiver out there, Geno.
I do not think so. Like the Bucs last week beat us easy and lose this week. We just are not playing very good right now. The difference between being 6-4 and 4-6 is three plays
Going to the garage to make sure power tools are charged. It might be an all night thing
If we lose, I will be shaving my nuts with a spork.
This f*****g defense has regressed back to the start of the season
Better wake up boys, teams aren’t going to just roll over for you

good news is we get the ball, to start the second half, and need to score and then get the D going.
We got the ball and we are going to score
Yep we are
exactly what we needed. Now lets go D!!!
10% of the time it works every time
Horrible defense the last two games.
Tie game but they appear to have the ability to get firsts downs
Nice 3 & out…….
what the hell kinda play calling was that?
Man we make bad teams look good, don’t feel real good about this game
Getting man handled in the trenches
both offense and defense are struggling at the moment…
Use the middle of the field now, you fs
get down TC!!!
Good thing we are second half warriors
STOP FORCING THE RUN!
It’s fg Homer not Horner dumbass
Are you fg kidding fg keystone cops
This is so stupid I can’t believe we’re watching this shit.
Ya it is our fault
We need to hit another draft imo.
We cannot stop the run, they are going to just keep grinding us down
Big forth down here
There better be some momentum now or we’re cooked.
Oh stopped them
this game is frequently painful to watch. I do not like bye weeks.
I guess we throw fish.
That is the only thing they know about Seattle.
Don’t forget the rain. Fish love rain.
Stop running.
Horner does it!
A little creativity, I like it
up to the D now
Why was he left wide open, got lucky Carr sucked on that pass
No fg pressure at all on the QB
Getting clowned now.
This defense is maddening, so inconsistent
Don’t even try to stop them, smfh
Fg bullshit
What a crock of shit.
So fg easy! No gm excuse for the D to be this fg horrible, disgusting
if we can get away with a win here, it will be a hugely ugly win. Lets GO!
Who the fk is DJ Metcalf? CBS idiots
Of course
No fumble by the raiders no catch by the hawks , whatever
The absolute most painful game I’ve seen in a while , getting killed on the line of scrimmage on both sides of the ball
No pass rush or D today. Yawn
We can not stop them hopefully they drop the ball. Oh ya they already did
NOW DON’T FK UP
After Jacobs game winning 86 yard TD run:
No words……
agreed
We keep running the ball when we know we can’t.
We deserved every bit of that loss.
What a bunch of fg idiots.
What fg ever , we deserve that shit we fg sucked ass all fg day! worse fg game I’ve seen in a long time. Haven’t been this pissed at these assholes in while.
the first 5 minutes were good, then the bottom fell out.
Fire Pete now lol
I will repeat. I hate bye weeks.
Guess our D isn’t as good as we thought.
Yup fire Pete. All the people from the outside saying to be loyal because he is a winning coach can fuck off
that was the big question about the Hawks today. Would we be seeing the team that was rolling before Tampa, or the team we saw the first few games of the season. Sadly, we now know the answer.
Why the hell do you keep running the ball when you know you can’t? Might as well kneel down on the f*g play.
The only saving grace is that…at least the Donkeys lost.

I didn’t see it when it happened,but number 52 from the Seahawks bench came onto the field and help block after Carr threw the first interception. 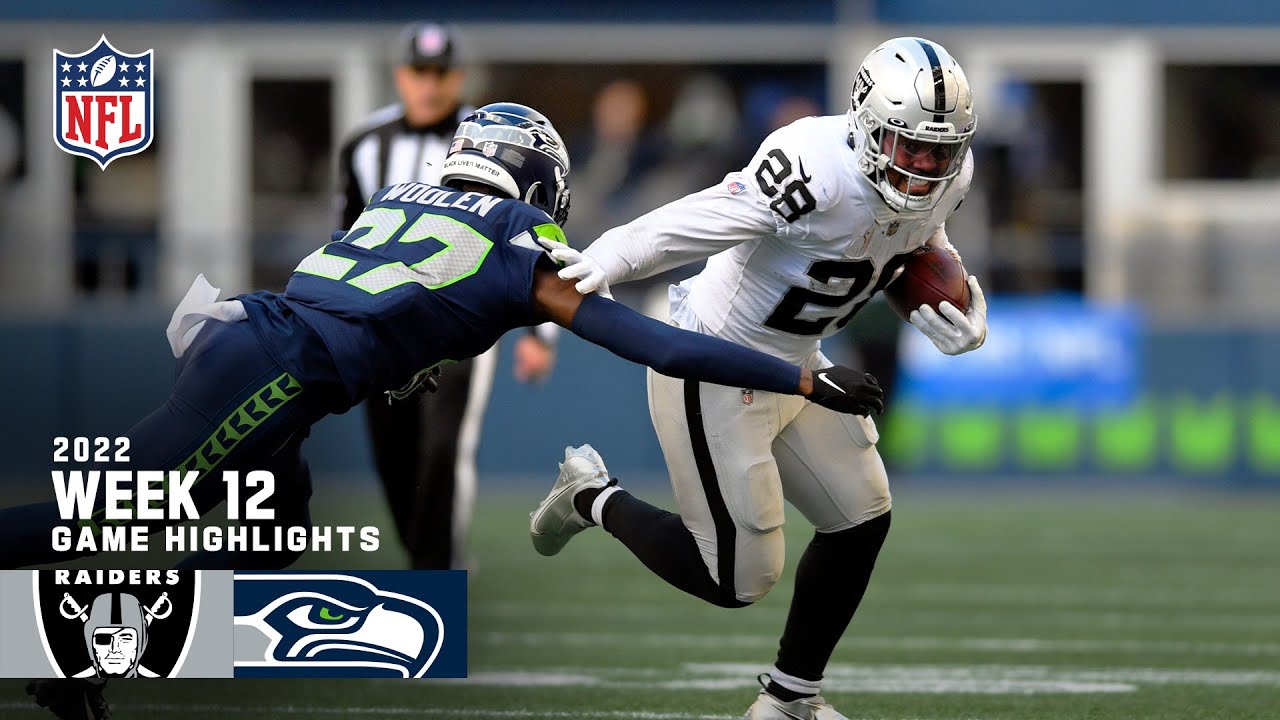 First play, you see him come up from the bottom of the screen

Yup, he came on the field thinking it was a dead ball, you can see him kind of pull up and not-block-block like “hey, I guess as long as I’m out here…” 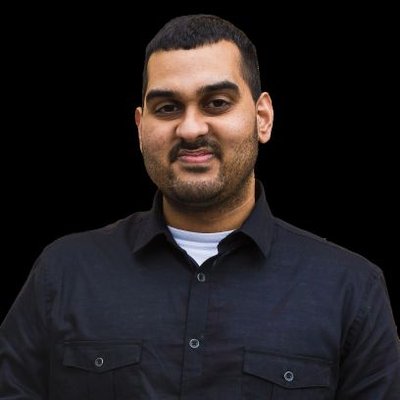 Offense is gelling at the moment Josh don’t you dare take your foot off the gas pedal, we have a late playoff run to make.

Until LA shows they can stop keep throwing.

Do you guys think jacobs will resign with the raiders and can they afford him?

I missed the 1st half & gonna have to watch it after the Cowboy game or tomorrow. 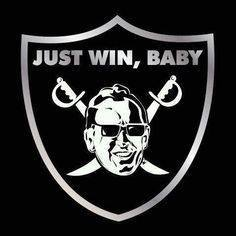