Random matches you probably forgot about

Wasn’t someone in that match terrified of heights

Wasn’t someone in that match terrified of heights

i think that was Paul E and Lawler broke his jaw because they built up a scaffold match and then Paul E said he wouldnt do it because he was scared of heights.

I think Cornette blew his knee out falling off though

1989 AWA “When Worlds Collide” tag team match between Rock and Roll Express and the British Bulldogs. Two of the best tag teams ever. I remembwr coming across this match not too long ago and couldnt believe it. 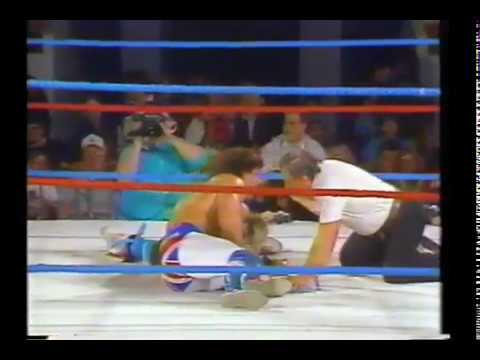 Whoa shit i need to see that

I’m gonna watch this. Growing up in the 80’s the AWA was something I read about in Pro Wrestling Illustrated but I could not watch it on my cable and my VHS rental stores had zero tapes either. I’ve seen like five AWA matches in my life.

You didn’t have ESPN? Or too young?

Awesome find! The two best of the big two.

I don’t remember having ESPN before I was like 12 or 13 but even then… I don’t ever remember seeing AWA or any pro wrestling on ESPN.

I don’t remember having ESPN before I was like 12 or 13 but even then… I don’t ever remember seeing AWA or any pro wrestling on ESPN.

You missed out bro.The AWA was a major player in the game.They were on ESPN & so was World Class Championship Wrestling (WCCW)

They also had the USWA which was some sort of merger between Memphis and Dallas. And then later the GWF.

Not a match, but the Road Doggs (Brian Armstrong) first ever appearance on wrestling TV 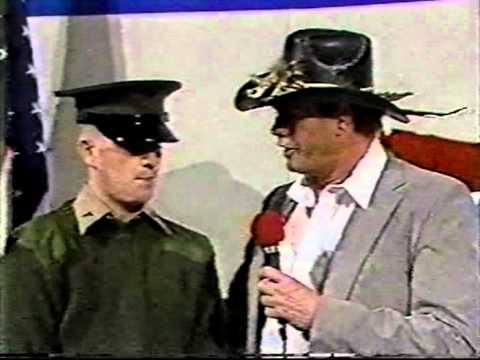 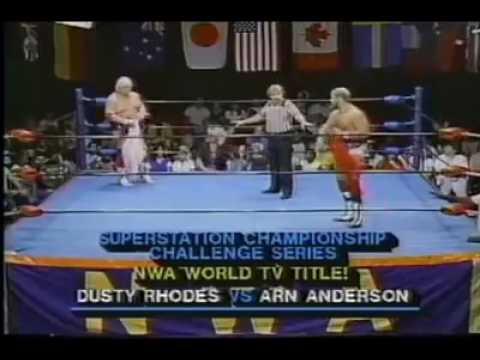 I humbly submit Arn vs Dusty for the TV champ 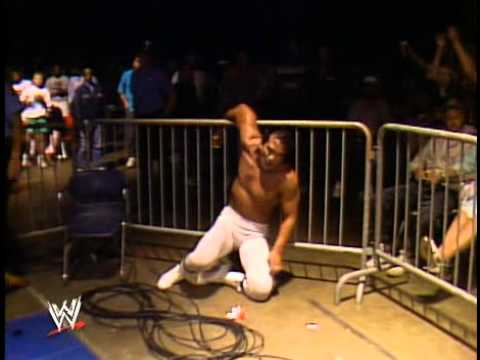 Steamboat V flair. 2 out of 3 falls. This is from their trilogy in 1989. This is the one in new orleans that got some people fired becausethey didnt even promote the event

Dusty Rhodes Vs Nick Bockwinkle for the AWA Heavyweight Championship 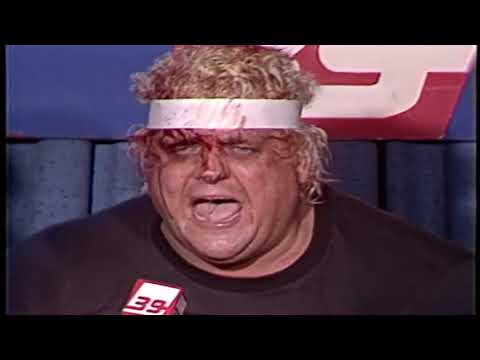