Not quite as bad as I anticipated given the awful feedback, but still pretty shitty. The main problem was the plot was retarded and the first hour and a half was just really boring. You can build a story and engage the audience but the storyline was just not interesting at all. The fact that they used locusts in 3 different scenes to scare/attack various characters was just stupid and laughable. The last 20 minutes was pretty good, finally got some payoff with actual dinosaurs in some decent settings. Right there with Fallen Kingdom for the worst in the series, this might take the cake. 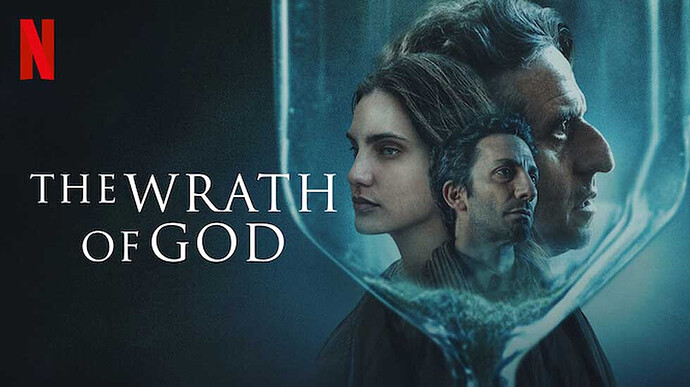 Argentinian Film. It seems like it had potential, but the storytelling was butchered. First, the movie’s timeline jumps all over the place which can be confusing. Second, the movie was in Spanish… with SPANISH SUBTITLES! (seriously, wtf?!?) So sure, I was having trouble following what was going on because my Spanish sucks and my wife sucks at translating for me.

That said, I did appreciate the ending. Not everyone gets what they deserve.

Martin Sheen is the well known actor and father of Charlie, Emillio, and Ramon. Michael Sheen on the otherhand is the lucky slob that impregnated Kate Beckinsale and made her mini me:)

I liked how women can be badasses without making men out to be castrated pussies.

I was thinking the same thing after watching T2: Judgement Day. Sarah Connor was a badass, but not in an unbelievable way. She got worked over by a fat security guard and only managed to get revenge on him once she got hold of a weapon. Even then, she only incapacitated him.

Michael, martin, who cares… you know which one i was talking about.

More like The Wrath of Schnoz am I right?

More like The Wrath of Schnoz am I right?

Dude looks like the bald eagle from the muppets 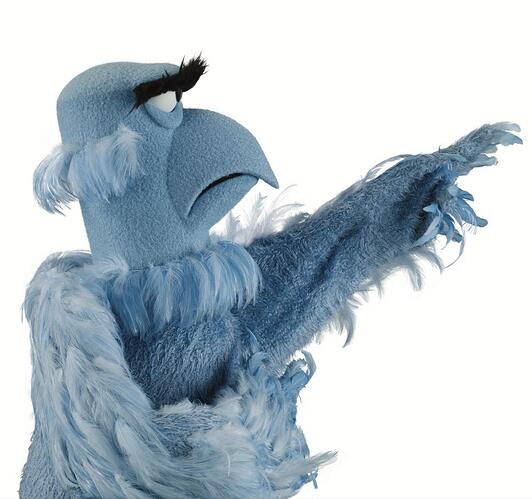 An elite squad of Navy SEAL’s, on a covert mission to transport a prisoner off a CIA black site island prison, are trapped when insurgents attack while trying to rescue the same prisoner.

Doctor Strange in the Multiverse of Madness (2022)

Started out cool, ending was lame.

A movie about a lapdog friend zoned twink going to great lengths to win over some cunt that preferred an AI boyfriend until it dumped her.

Edit: as to not give away the ending

Finally watched this OG recommended cult classic. It was okay. but not on the same level The Warriors for me. Glad I watched it, but will probably never sit through it again. It was cool to see Meat Tuperello in something.

An ex-Marine enforcer must battle his conscience and code of honor when he is forced to do things for the mob.

7/10 just because of the shooting scenes.

Michael Rooker was pretty awesome. Bruce Willis was a shell of his former self (understandable given his health, but he’s been terrible for years)
The acting was terrible. It’s like a lot of the actors were literally just reading lines off of a page, no emotion at all. And the accents were all over the place, someone is speaking with an obviously fake southern accent, then they drop the accent entirely.

But it’s fun for a shoot ‘em up type movie.

Climax 2018 No rating to fucking wild

Wtf did I just watch? First half nothing happens and then boom it takes off into full fucking madness. Its insane LSD psychosis and what happens.

The world’s deadliest assassin and New York’s biggest screw-up are mistaken for each other at an Airbnb rental.

Kevin Hart plays the same role he always does. Kinda hard to take Woody Harrelson seriously as a badass hitman but he pulls it off. Was originally supposed to be Jason Statham, and I think Woody was a better choice.
Good fight scenes that were very unrealistic, and some pretty funny moments.

Worth watching, but not great.

Shit I’m going to say Dr Strange and the Multiverse of Madness 8.5/10. Now probably not for everyone, but it felt like a Sam Raimi movie (whom I love) and I appreciated how it was “horror light”, especially for a Marvel movie. And I typically haven’t liked Marvel movies much other than the 2 infinity war movies. And Cap America 2 and 3. I can understand why this movie is divisive, but I had a good time.

Ill give multiverse of madness a 6.5/10. It wasnt as bad as some people were saying but definitely wasnt great. They did a terrible job developing the america lopez or whatever character. Knew close to nothing about her throughout the entire movie even though the entire movie basically revolved around her. Ending was also pretty anti-climactic.

Decently funny. It had so much potential to be an over the top bloody dark comedy but nope Netflix