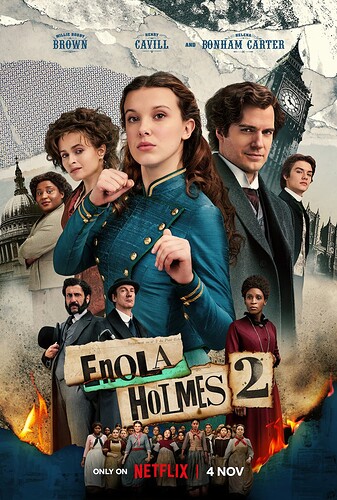 First 2 acts were fun, last act turned “woke” and it went to shit. They made the villain, Professor Moriaty a black woman and the very end, Holmes gets a knock at his door and he is introduced to Dr. Watson, who is an Indian actor. It’s become tiresome and tedious. It’s not edgy, it’s boring and trite. Grow up. Went from a 4 out of 5, to a 2.5. I won’t watch anymore of these films. 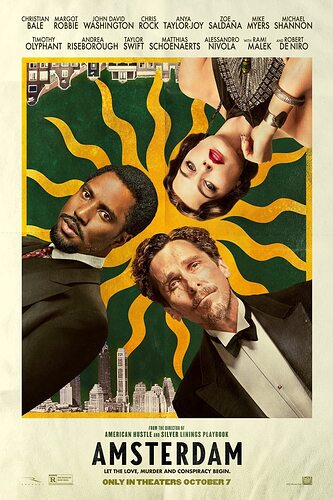 Amsterdam: Directed by David O. Russell. With Christian Bale, Margot Robbie, John David Washington, Alessandro Nivola. In the 1930s, three friends witness a murder, are framed for it, and uncover one of the most outrageous plots in American history.

Bullet Train- 8.5/10 rewatched on Netflix, just a great, slick/stylish action movie. I know I’m higher on it than most, my boys were addicted Thomas the Tank engine for about a year straight, so that adds a lot to the humor for me. 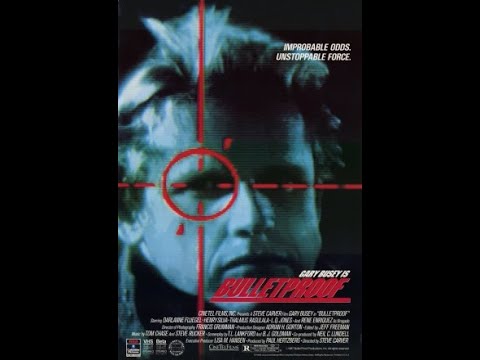 Not for young children. A darker, but well done, take on the story. Thought it was brilliant how the aesthetic made it look like the characters were all carved from wood.

Bird season’s over butthorn! (Bbbbrrrrrrttt)
He was the OG McBain. Sad contemplating sax playing Busey on the beach is the tops. 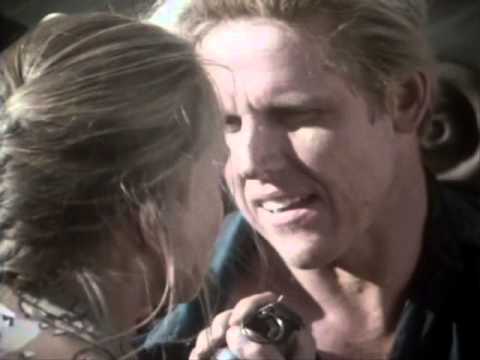 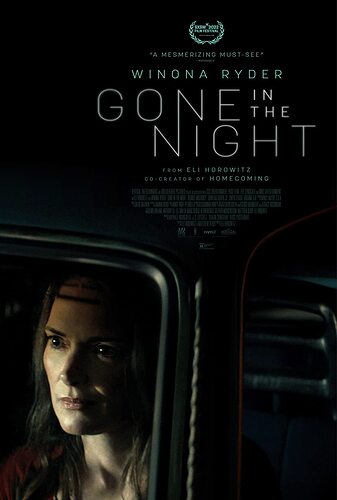 Started out alright then took some weird turns and came across as a straight to DVD type movie. The trailer tricked me on this one.

Bullet train 7/10… Was a hell of a ride. Don’t know if it would hold up for a second viewing but that first viewing was fun as fuck.

Not as good as In Bruges but still very much the same feel and intriguing. Gleesons character was a little ridiculous and made no sense at all some of the time though. 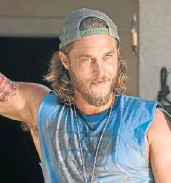 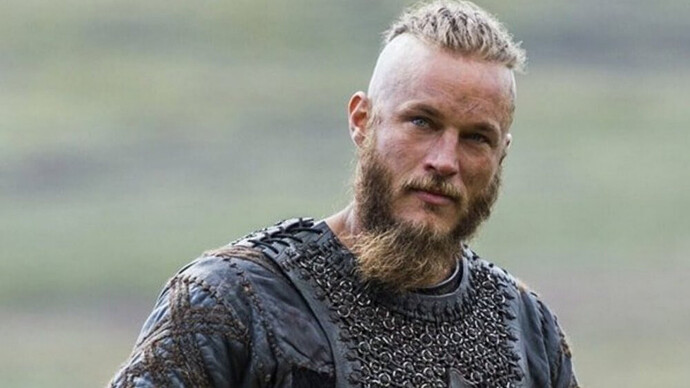 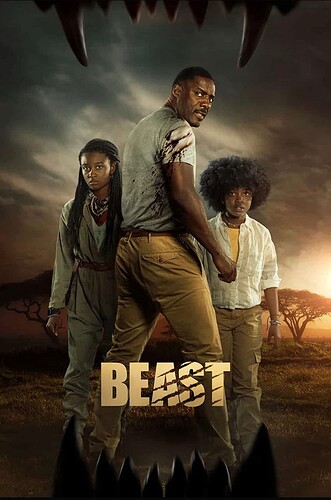 Nothing special but a good little action flick. CGI was well done. Idris can carry any film.

Only complaint the night scenes were hard to see. Too dark. It kinda reminded me of Cujo in some scenes. Which is a compliment.

The entire subplot with the mom and the neighbor is so fucking weird.

So when I saw this as a kid, I always figured the mom and the neighbor were boyfriend/girlfriend and then got married at the end.

Watching it now, it doesn’t even appear they were even dating until he asks her out. Then on their first date he tries to propose to her LOL. 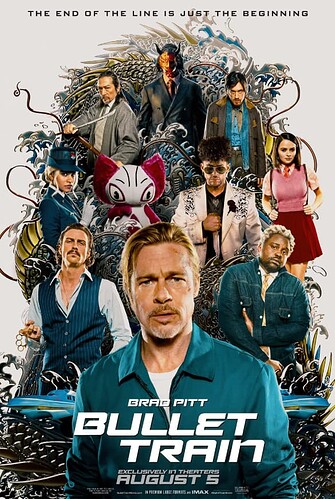 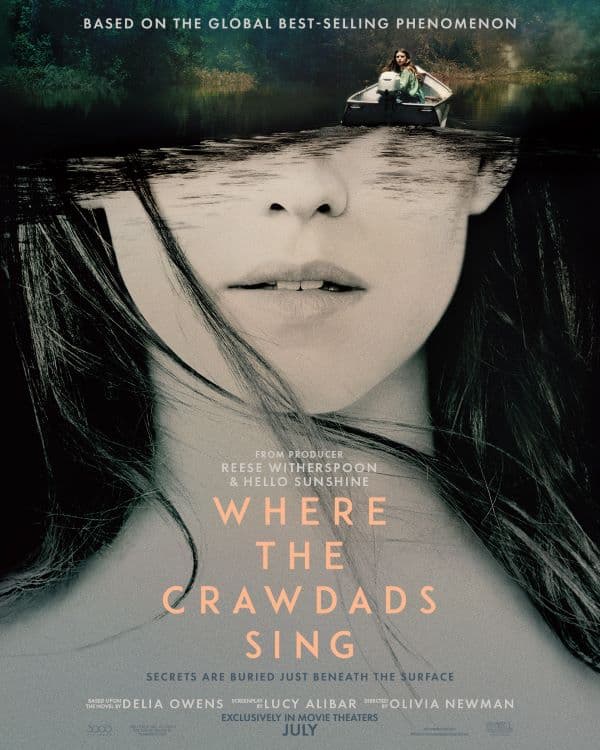 I’m not really sure what to make of this movie. It was just entertaining enough for me to keep watching. The actors/actresses did fine, but its simply not that riveting of a story. My wife thought it was a tear-jerker. The “catch” at the end was kinda cool, I guess.

All in all, it wasn’t bad, I just didn’t think it was great either.

i enjoyed it, i think earlier i gave it a 7/10
watching the trailer i was not even sure what it was about, i found it dragged a bit but overall really enjoyed it