Really sad. 6 year old boy hurt by 8 year old bully. Realistically, how should this be handled?

I heard a sad story of some ghetto trash kids that threw this kids younger brother out the window of a stair well. The brother ran down the stairs as fast as he could because he thought he could beat him down and catch him. Poor guy

Life is cheap in the hood 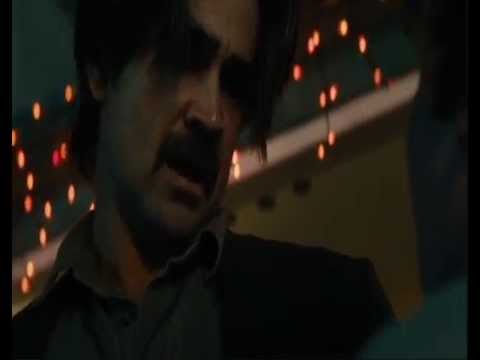 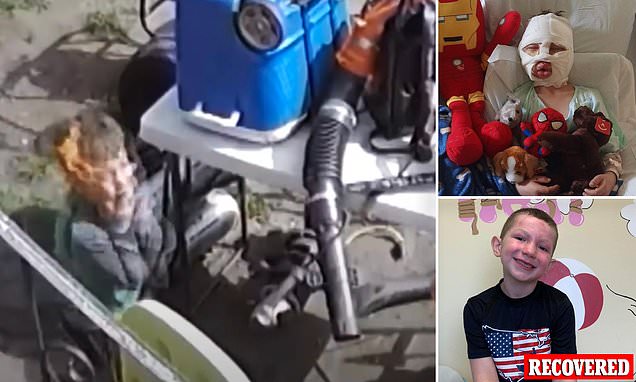 Backyard surveillance footage shows the events of April 24, when six-year-old Dominick Justino Krankall suffered second and third-degree burns while playing with other kids in Bridgeport.

This why GoFundMe donations should always be considered carefully…or just realize they are mostly made by scum people.

You might be thinking of the Eric Morse murder in Chicago back in the early 90s.

He was 5, and two older kids (10 & 11) got mad at him because he refused to steal candy from a store for them, so they took him and his brother to an abandoned high rise apartment in the projects and hung him out the window before dropping him to his death.

After it happened, Illinois passed a law that permitted kids as young as 10 could be sent to prison. They both got the maximum allowed 5 years. One of them got hit with a 9 year sentence while locked up for sexually assaulting another kid during a gang attack.

Both guys have been repeat offenders since being released.

Eric’s older brother that was there when he was killed shot his aunt’s boyfriend and killed him about 15 years later and is currently serving a 70 year murder sentence.

So the mom who claimed he was being bullied was supposed to be watching the kids, but obviously wasn’t.

Still, sad that the kid got burned like that.

The article states a GFM set up by parents raised $500K

I guess we know why the claims were made now 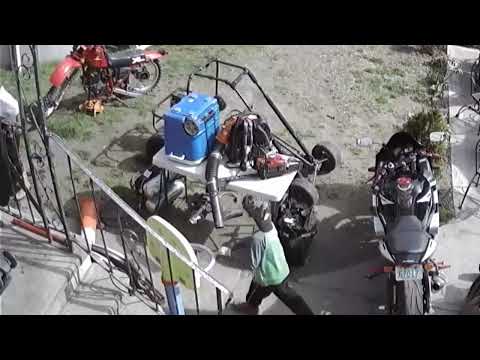 Very sad for the kid but he seems to be rebounding nicely…great for him.

Sure the kids deserves something but that is much more than many much more deserving children like at the St. Jude’s Hospital…

Make the family give back the money and set the kid on fire again. 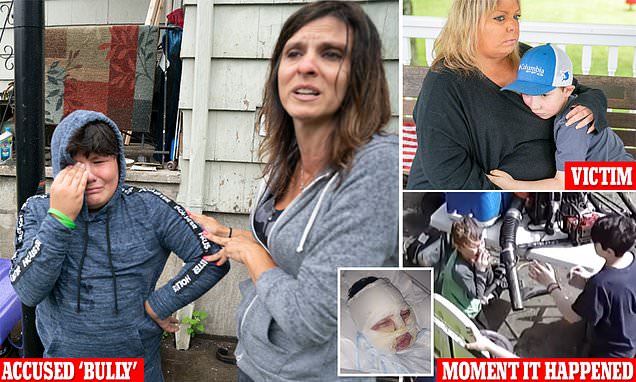 Stefano Giacobba (pictured) claimed Dominick Krankall trod on a flaming cup that exploded on him despite their pleas to leave it alone in the yard in Bridgeport.

Here is the ‘bully’ mother giving her side of the story. 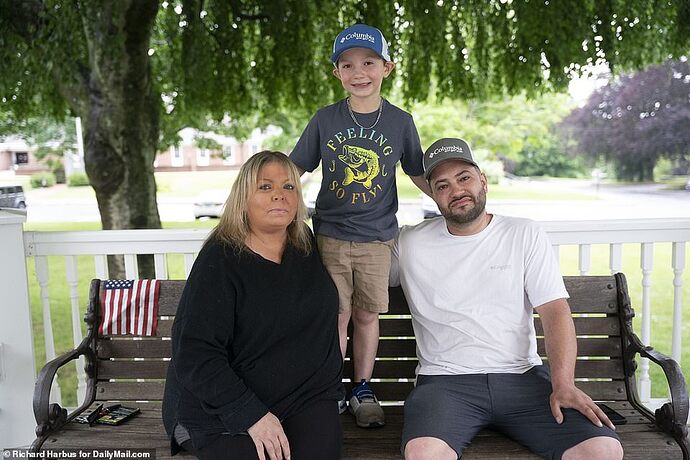 First off this story reeks of bullshit from all sides. Who can even afford a cup of gasoline? If your kid can’t handle it on his own, you’re supposed to terrify the bully yourself. If that doesn’t work, you go after the parents. If you’re not the kind of person that can handle this solution, you do a better job of watching the kids. Watching the kids interact is how you determine what’s actually going on in the first place and let’s you know that almost all kids are assholes, even the “victims.” 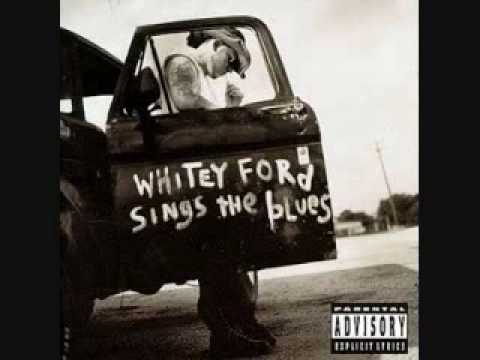 Not sure if the story adds up based on the video.

First off this story reeks of bullshit from all sides. Who can even afford a cup of gasoline?

mmm rape 8yrs old mom in front of him?