Recommend books for life after prison?

This thread is probably a dead fish but I know there are alot of smart people here who may take the time to help.
My best friend will be getting out of prison this year, 6 year stint. I want to buy him some books and such to give him a few things to read that may help him out. He is 42 now, has 4 kids that are 14-22. I really want him to have the best chance of getting his life back in order. Great guy who made a bad choice.

The Count of Monte Cristo

groundfighter2000 - The Count of Monte Cristo

Buy him a book about self-accountability.  I'm not trying to be a dick, but if he was in prison maybe  a book like that would do him some good.  Or a good financial book, not a self-help book mostly filled with fluff, but something in depth.

The Power of Personal Accountability: Achieve what Matters to You.  Written by Mark Samuel.

I have not read it but it is pretty highly rated from what I can tell.  I am a big believer in second chances, so it is nice to know he has a friend like you to help him once he gets out.  Best of luck.

Statistically speaking, he is going to need this one again: 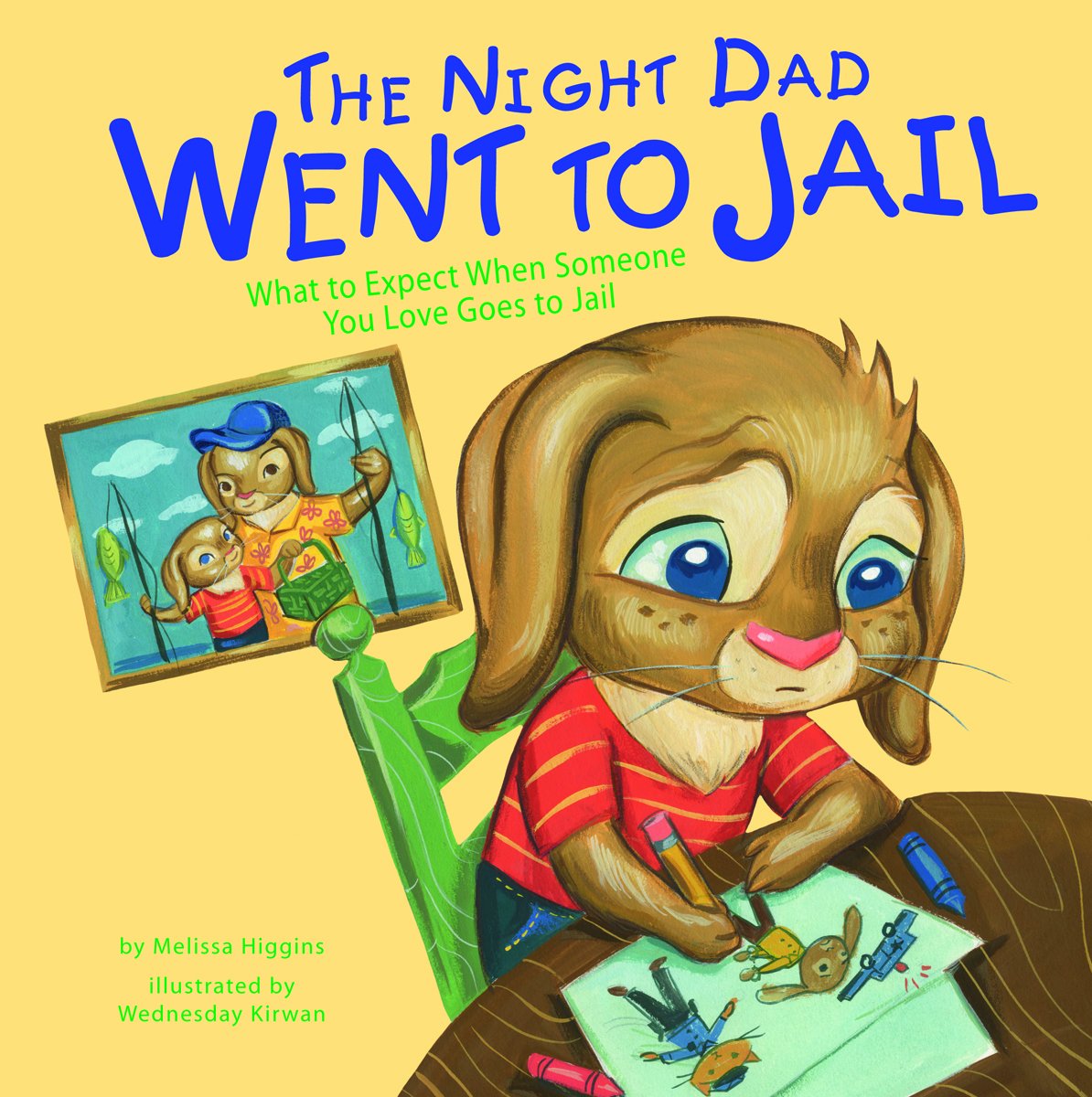 we're all doing time, if that's his kinda thing

I'd get him a self-help type book on controlling emotions. I prefer meditation but there are other modalities people use such as CBT.

I saw this guy speak last year and then read his book: Awaken the Giant Within - Tony Robbins

The entire Chicken Soup For The Soul series.

He should try to read for 10 minutes a day every single day.

Is his 22 year old a girl?  I love it when they have daddy issues.

Thank all of you for the suggestions, I will be picking up some, if not all, of these books for him....do you guys want me to post the news story that they put out for his crimes? I think I will anyways

By Eric
Valentine's Day almost turned deadly for one Dodge City couple.
Tammi H and the man she lived with, Carlos B, were stabbed several times during a confrontation early Tuesday morning at their home, 1714 Eighth Ave., Police Chief Craig Mellecker said Wednesday. Both survived the attack and were taken to Western Plains Medical Complex for treatment. Mellecker declined to comment on a possible motive for the attack or identify the weapon, other than to say it was a cutting instrument. Following the attack, Hs' estranged husband, Rusty L. Hs of Dodge City, was arrested without incident Ave., where he lived.
Rusty Hs, 35, was charged Wednesday with attempted first-degree murder, aggravated battery, aggravated burglary, intimidation of a witness and criminal damage. If he is convicted, the potential sentences would range from six months in jail for criminal damage to 54 years for attempted murder, depending on his criminal history.
Attorney Steve Ct was appointed to represent Rusty Hs, whose next court date was set for 3:30 p.m. Feb. 23.

Does he have a wife waiting for him? Job? What's he want to do for the rest of his life?

Holy fuck OP this guy is a grade A piece of shit.  There is no rehabilitation coming back from this, the guy deserves to be in a box 6 feet under.  You neglected to post the part of the article that said when he did the stabbing he was already on probation for aggravated battery.  Society's best hope is that he kills himself.  Guy is a real piece of shit.

Here is what my friend Rusty told me along with past events preceding the attack and those that followed.
Rusty, who was a very religious person and also an alcoholic had several sides. This man has been my best friend since 1994. I have never once witnessed him lying, stealing or cheating anyone. Aside from his own self- distructive behavior, I have never seen him do another man wrong. Let's fast forward to what happened during these events. Rusty had quit drinking for nearly a year. He was working at the chow hall at the local university and also taking classes...He had also found a church home where he could be productive and be loved. He was sober for nearly a year. He loved Tammy, but Tammy loved drugs and other men.

Holy fuck OP this guy is a grade A piece of shit.  There is no rehabilitation coming back from this, the guy deserves to be in a box 6 feet under.  You neglected to post the part of the article that said when he did the stabbing he was already on probation for aggravated battery.  Society's best hope is that he kills himself.  Guy is a real piece of shit.

Just read on, you will see. His battery was fighting with his kids mothers new man, Rusty got the best of him and got charged.
UncleMilty February 19, 2017, 9:42pm #19

I think theres one called: How to not fuck up in life.

He found out that she was screwing around on him for a while. He started drinking, he went to his house (yes, the incident happened at HIS home) and found them together, he tried to cut them up bit they ran out, the report says several stabbings but both of them got checked out and released from the ER.