Watched most of Modern Family.

A lot fewer modern sitcoms these days, I think.

My son just suggested Trailer Park Boys, will check it out, seen a few episodes. 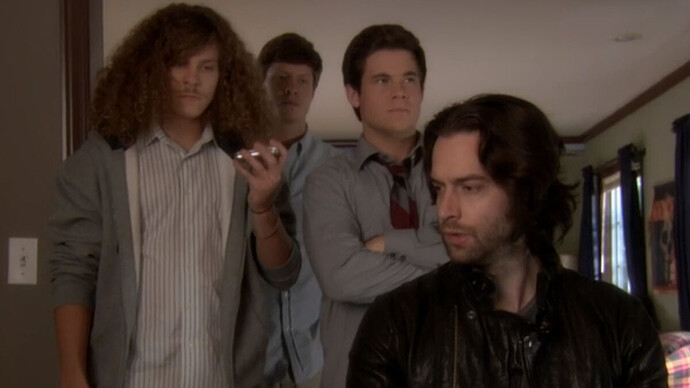 Thanks, will check out.

Seen those. I actually watched an episode of Married With Children being taped back when I lived in L.A. Christina Applegate was smoking hot. I also played handball with Ed O’Neill once at the West L.A. YMCA. (he trounced me).

Not many modern sitcoms that I like. The Goldbergs started good but after a few seasons I got real tired of the overbearing mother and faggy son. Modern sitcoms seem to be getting more preachy and agenda driven. Maybe everything has already been done and all that’s left is pushing gays and girl power crap.

Have you tried checking out British sitcoms? I like a ton of them, but most are old.
Men Behaving Badly
The Royle Family
Knowing Me Knowing You, With Alan Partridge. (love all the Alan Partridge ones)
Game On
Peep Show
People Like Us
Twenty Twelve
Father Ted
The IT Crowd

all in the family

That 70’s show and Malcom in the middle if you grew up with siblings.

Good list. I’ve only recently watched some of Alan Partridge’s stuff, really funny. The IT crowd is great too

way different story line, but a similar sense of humor to Silicon Valley. [edit - and apparently they’re bringing the show back with a lot of the original cast for at least a one-off] 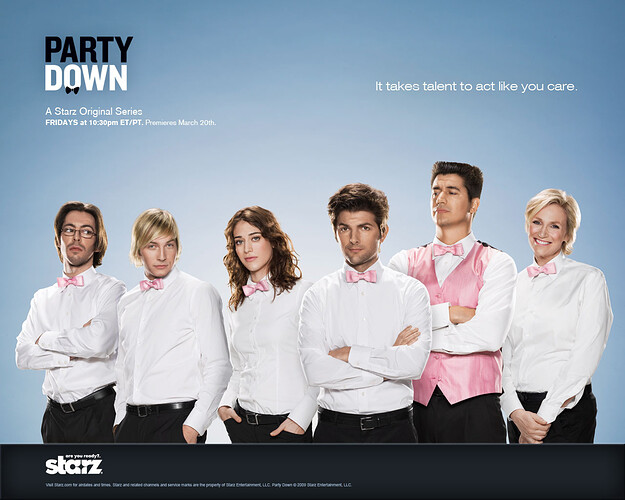 Silicon Valley
Veep
Lucky Louis (louis cks show from a while back - was great!)

a new show called Resident Alien is pretty good, too

way different story line, but a similar sense of humor to Silicon Valley. [edit - and apparently they’re bringing the show back with a lot of the original cast for at least a one-off]

Loved that show. Rumors of its return have been going on for years. Just make it happen already!

Have you seen the show Yes, Dear? Came out in the early 2000’s and I enjoyed it.

Mike O’Malley is one of the main people. Good mindless fun.