Well, what can you say ? 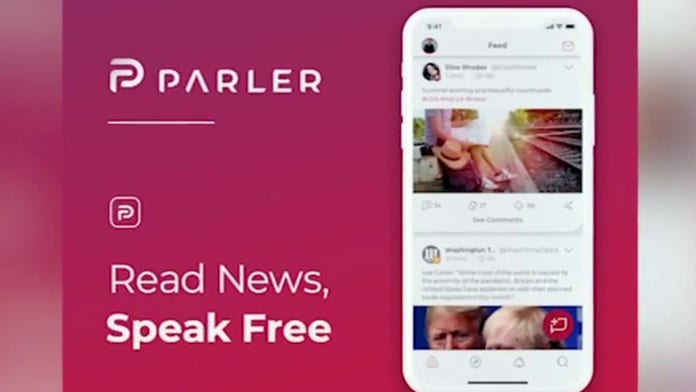 I swear the onion is going to be out of business with the lines being blurred this much.

What are the % of right wing hate speech on the internet that is actually people on the far left trying to drum up hate ?

”open borders, and no taxes for illegals”

who falls for the trolling more often?

The real funny thing is that they essentially annexed the donald already by replacing all the mods with reddit admin approved ones, and almost the entire user base migrated to thedonald.win anyway. So at this point no one was posting and no admins were a part of the community. They banned the_donald for hate speech that legit couldn’t have happened lol.

That board has been censored for months upon months.

They banned 2000 subs, although most were inactive apparently.

The Donald had mostly migrated to their own site last year.

The mods were well aware of bad was coming so they have been pushing users to the alternative site ever since the sub got quarantined.

Chapocels crying is hilarious though

I prefer Gab's layout personally but I'll support whatever. They're more Twitter alternatives though.

What is there for Reddit, besides Minds? Steemit was one but it looks to be all Korean now. Weird.

I prefer Gab's layout personally but I'll support whatever. They're more Twitter alternatives though.

What is there for Reddit, besides Minds? Steemit was one but it looks to be all Korean now. Weird.

The_Donald was b-league anyway. The thought-police are coming though, that is for certain.

Parler? It requires a phone number to make an account - to verify your identity. Good chance it's a data mining honeypot. It also conveniently segregates "right-wingers" into a social media echo chamber. Nice way to slow the spread of information to normies too.

Does that sound crazzy? Maybe, but I'm not the only one thinking it. 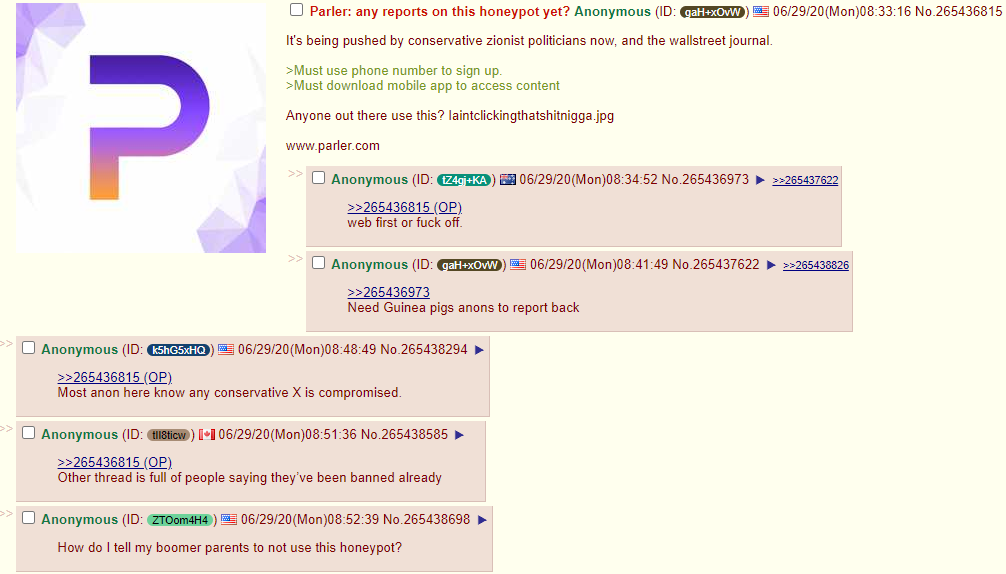 I don't know about all that "zionist" talk lol, but there are a lot of old school anons on multiple boards that are thinking the same thing. It feels like a corral. CIA ops? Maybe. Watch your six Monicas.