What's the point? Its basically huge step back from the pinnacle of RTS, Company of Heroes.

The single player is obviously crap - same old "go here and blow something up" routine, and in multiplayer you might as well be playing the original Command and Conquer for all the nuance in the game.

What happened to all the cool things that CoH introduced? Cover, terrain advantage, directional armor, TACTICS?

Let's all take a giant step back into the dark ages because we are small minded retards who jump on whichever is the next bandwagon!

lol at 3 posts in a row of whining 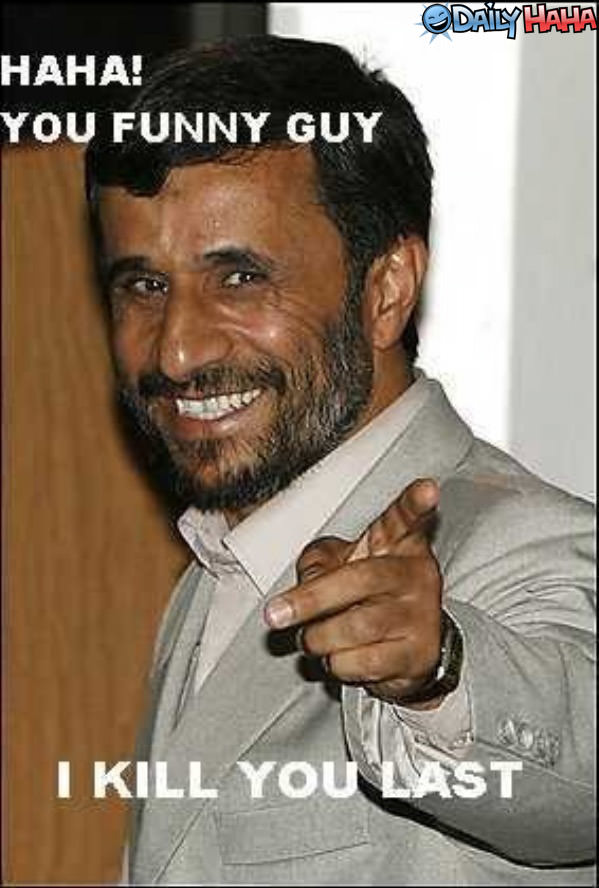 I refuse to play because it's $60 and I'm almost through with video games.

but really, saying single player is OBVIOUSLY crap is stupid. it's a great campaign. saying it is all "go there and blow stuff up" can be said about any RTS (build dudes go there kill stuff!).

there is terrain advantage in height(attacking from a cliff to the ground) and through choke points. destructible objects also block alternative paths, making the terrain more interactive.

there are lots of decisions to be made in a game of sc, and is developed for more competitive gameplay then just flashy features. its why the sc series is as popular as it is, and why its one of the highest paying esport games in the world
NeverBackDown August 13, 2010, 9:35am #8

People like Faxon are also the dumb motherfuckers I hate.

Hey Faxon, how much money did you waste on a bluename so you could post those pictures you stole lol?

its much more annoying having people come to a game forum, make a bunch of whining posts then get offended when people laugh at them

by compete in do you mean get paid to play the game?

NeverBackDown - What's the point? Its basically huge step back from the pinnacle of RTS, Company of Heroes.

The single player is obviously crap - same old "go here and blow something up" routine, and in multiplayer you might as well be playing the original Command and Conquer for all the nuance in the game.

What happened to all the cool things that CoH introduced? Cover, terrain advantage, directional armor, TACTICS?

Let's all take a giant step back into the dark ages because we are small minded retards who jump on whichever is the next bandwagon!

while a few weeks/months ago I would have agreed with you, i now have to disagree. I was never a huge starcraft 1 fan, so i didnt have much interest in SC2. i wasnt even going to buy it but did at the last minute because Blizzard usually puts together a solid single player campaign. and I was right.

there is not alot of "go here and blow up this" missions. most the the missions are pretty creative and have something dynamic to make them interesting. plus you choose your missions from a ship where you can research, buy mercs contracts, upgrade your weaponry etc. adds a little bit of extra strategy and planning instead of a purely linear mission structure.

and the multiplayer is a blast. i cant deny how much fun it is and i am surprised i like it. no bandwagon jumper here. a few days before release i was telling people how overhyped Starcraft 2 is. i can now say i was wrong.
BaldTony August 13, 2010, 3:33pm #14

Gord, how did you find the early multiplayer in SC2? I've only just started(single player) and have never played an RTS before. Do you need to know much to get going? Have got a couple of builds sorted from reading online, and have practiced them with a build order tester. But after the beginning, I'm pretty clueless as to what does what.

Does it ruin your ranking and chances for promotion forever if you lose a million early games?

Nah, best thing to do is just jump into multiplayer with both feet and have fun win or lose. and no, you can lose 50 games straight and still be able to rank up if u get on a win streak. i am 7-13 right now and am sitting 50th or so in my division.

You start off doing 5 placement matches which will determine your league placement. I went 1-5 in placement so i ended up in bronze. its still competitive in bronze, but you are playing other people who went 0-5, 1-5 in their placement matches so you get some decent matchups. i probably learned more in 2 multiplayer games then in 20 games against the AI, so i say just have fun and dont worry about your record.

Whoohoo, 1st game 1-0. Even beat a bloke with a French sounding name, so that counts as half or two. Not sure which.

Am about 10 missions into the campaign, and played 1 match against the AI on easy. Did a bit of practice on the opening until I could remember up until 17 SCVs. Wasn't sure after that.

Did a standard Terran opening(tm). Then 3 barracks, 2 pumping out 1 Marauder each, and the other doing 2* Marine. Also built an Factory/Armory as soon as possible and started cranking out Thors. He tried to land something in my base(presumably a Command Centre). Blew it up. Then went on the offensive. He had 4 expansions, but mostly only marines. Won fairly easily in the end.

Things to learn: Find out where the choke point is for your base. Dont wall in the wrong area!!!! Doh.

Remembering to keep building things whilst going on the attack really makes a difference.

I dont know what to do about air units yet.

Orbital Command and the Scan ability(Terran) is very useful.

this is great fun

There is a difference between practice, and placement.

Still fun though. Tried more or less the same as in game 1, but he had a TONNE of battlecruisers, and I had no idea how to beat them. Never mind. Onwards and Upwards Rodney!

best defence against battlecruisers is to not let him build them. to build a fleet of battlecruisers your opponent has to spend a load of minerals and gas. more harrasment and disruption of his economy is needed.

and placement matches are hit and miss. because everyone has to play placement matches you can get matched against a former starcraft 1 diamond league player and you wouldnt know it. once u get put in bronze league, things chill out.

Didn't harass him at all. Rocked up with my huge army, and he wiped them out with 4 battlecruisers. Which is a pretty big indication of how much I suck.

Am 0-2 now, lost a fairly early rush to some Protoss crawly things. Was entirely my own fault.

You were entirely correct though. am learning a shit load more by getting the shit kicked out of me in multiplayer than any amount of offline stuff. Find out what you lost to(watch replay). Look it up on the interweb. Dont lose to it again. Am intending to be an RTS version of Doomsday from the Superman comics!