What’s your opinion on RE6? Buy/no buy?

As it’s on sale for like $6 right now, I’d say buy it because if $6 is an appreciable loss to you, then you have bigger problems in your life than having just bought a mediocre video game.

I thought Resident Evil 5 did what it did surprisingly well, but Resident Evil 6 was like an over the top Hollywood sequel, the Expendables of video games.

The games returned to survival horror form in 7 and 8, which are quite good, I was one of the best RE 7 players in the world, aka I was unemployed when that game came out and I played it way too fucking much.

I liked all the movies. Fun action movies, nothing more , nothing less.

Huge RE fan. No chance Im watching this.

I was one of the best RE 7 players in the world, aka I was unemployed

The cast of Netflix Evil is like a Babylon Bee parody. 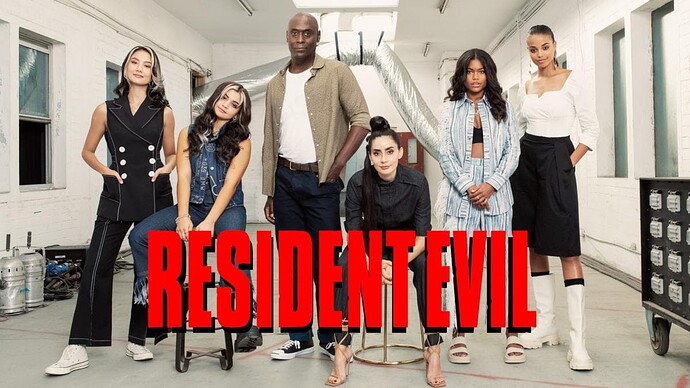 So happy I canceled my Netflix account. Seriously, fuck them.

I thought the same thing as I watched that trailer. So happy I got rid of Netflix.

I can’t imagine it being worse than Resident Evil: Welcome to Raccoon City. One of the worst movies I have ever watched.

The cast of Netflix Evil is like a Babylon Bee parody.

Yeah that’s definitely the Resident evil I’ve been playing since 1996!