This past Saturday Aug 23, 2014, Rich Clementi promoted his last show Gladiator Combat Championships 8 in Slidell LA.  Rich Clementi, AKA No Love Entertainment has provided quality fights for the Gulf Coast for quite a few years.  Last night they didn't disappoint.  They always have had a focus toward the fans and the fighters and this always shown through in the production of great fight events.  Gladiator Combat Championships is one of the better run promotions in the Southern Region.

For his last show he put out a notice for anyone that's ever fought for his promotion to come and attend the last event.  The Fighter and one guest has free admission to the fights.  The Main event for the show was the finals for a 8 man Lightwieght tournament.  The grand prize was a brand new Bad azz motorcycle (2014 Yamaha Bolt) and the chance to label yourself as one of most promising LW's in the southern region.  The two guys fought it out and brought the house down.  Top to bottom, the fight card was great entertainment.

I think it's fitting.  The first live fight I ever attended was one of Rich's shows.  I would like to say that it made one hell of an impression on me. I watched the guys slug it out that night and remember wondering what it would take for me fight inside of the cage.  I've posted 3 pictures of the group photo before the main event started.  I didn't want anyone cut out and there was a bunch of guys trying to squeeze in.  If every fighter came out, I'm positive we all wouldn't have fit inside of the cage.  There was a microphone on the stool in the middle of the cage that was reserved for "Big Poppa" Schnake.  May he RIP.

This was a great way to go out.  Rich is a class act and one of the truly great gentlemen of MMA.  Rich owns a very successful MMA gym in Slidell and is moving on to big things outside of the cage.  He was a beast in the cage and will continue to be a beast in all his future endeavors.

I know as a fighter, we will miss fighting for you and representing your brand inside the Cage. 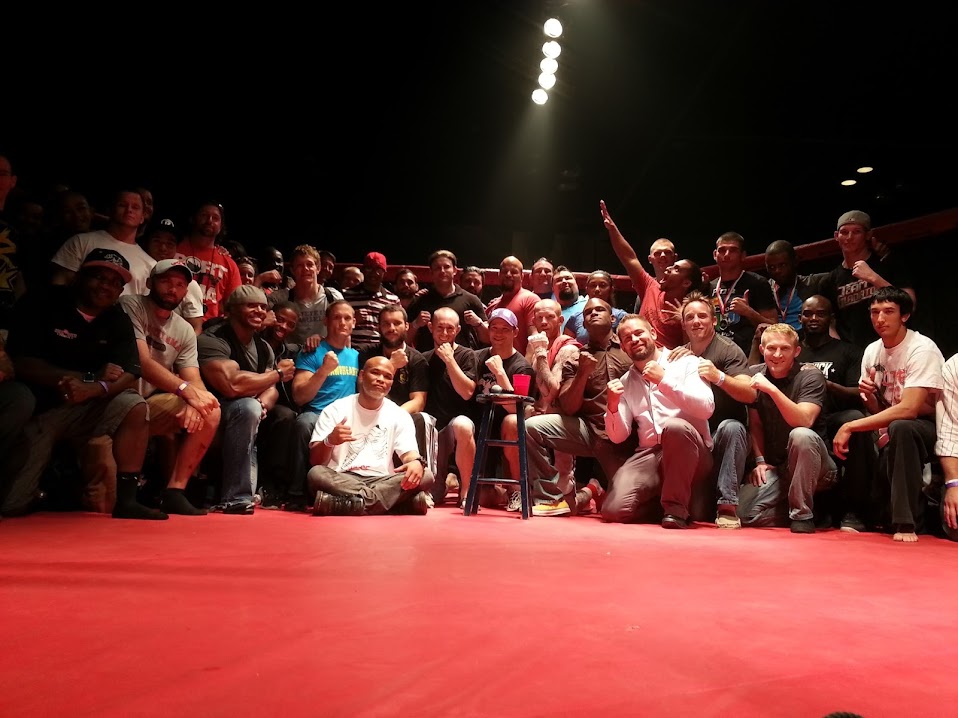 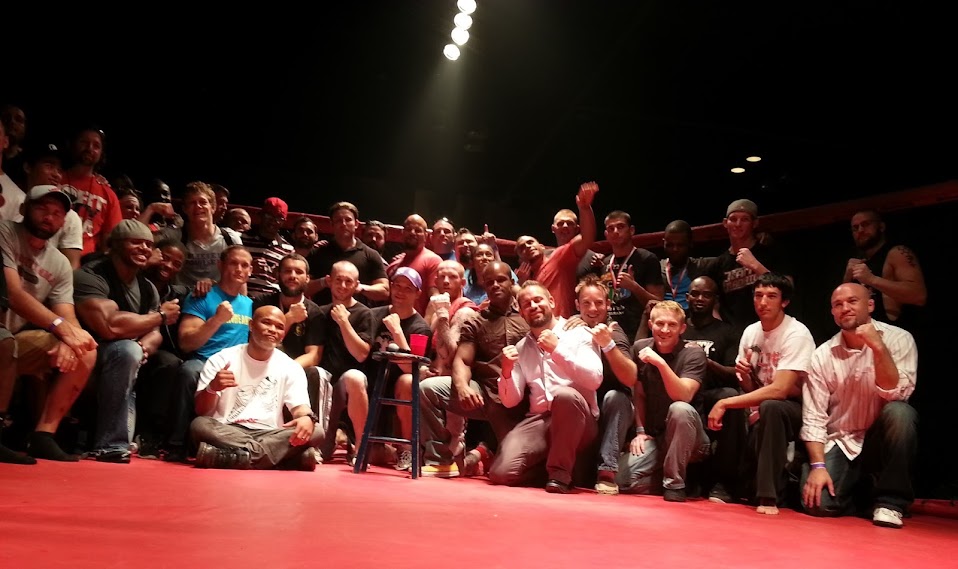 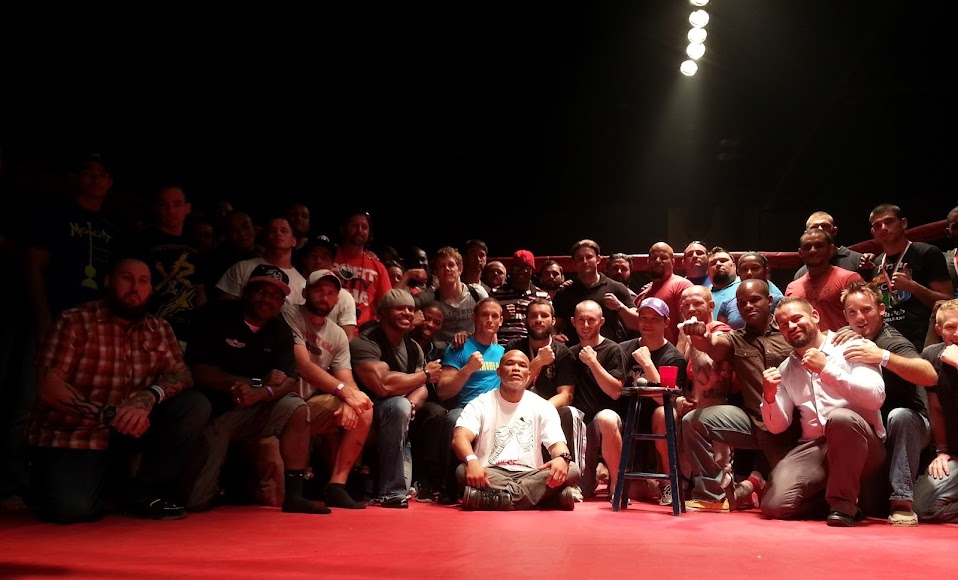 Had some of my teammates from mid city mma/Bjj revolution in New Orleans fight it this show sat night we went 2-1. It was an awesome show lots of finishes. Everyone brought it.

I will always have some love for Rich.

Ttt for a class act.. Why is Rich getting out of promoting ?

Him and his staff put a lot of work into his shows. He's got a lot of irons in the fire so to speak. I figured the UG would like to hear about a fighter that has made it for a change. He's in the medical field.

Will always support No Love. Best of luck in any future endeavors!

I met him twice here in Shreveport Louisiana. First time was at one of his events. Second time he was in wal mart buying a Spiderman toy. He was a class act and didn't mind talking to my star struck sister and son. I wish him the best.