Not a POC female lead, no thank you. White washed bs. No LatinX, fuck white supremacy.

Fucked up movie but I really enjoyed it! 8/10

Mads Mikkelson is awesome. I’ll have to check this out.

Hes definitely one of my favorite actors

I’ll watch anything with Mads after seeing Valhalla Rising.

Where can this be seen?

I said this a few times on the other thread, it’s an awesome movie. The action scenes are great and the rest is both funny and smart.

Definitely the best movie I’ve seen in the past year at least.

I’ll watch anything with Mads after seeing Valhalla Rising.

and that was a pretty mediocre movie, but he added so much to it. that was the one that really put him on my radar. there’s something about him. it’s like he’s not even acting. he brings this realness or naturalness to the films he’s in that takes the whole film to the next level. one of my favorite actors today.

if you haven’t seen the hunt, another round, adams apples, or after the wedding you should. all great films where he really delivers.

I have to get these all on my radar! 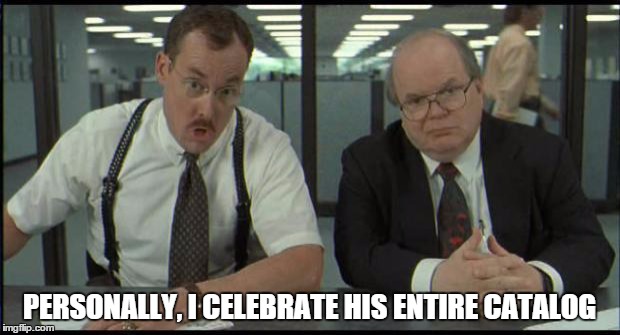