Right is against unmasking of anon speakers right?

Then you're totally against Trump trying to get Twitter to unmask user data right?

Cause that's what they're doing...

More info including the federal request for all user data: 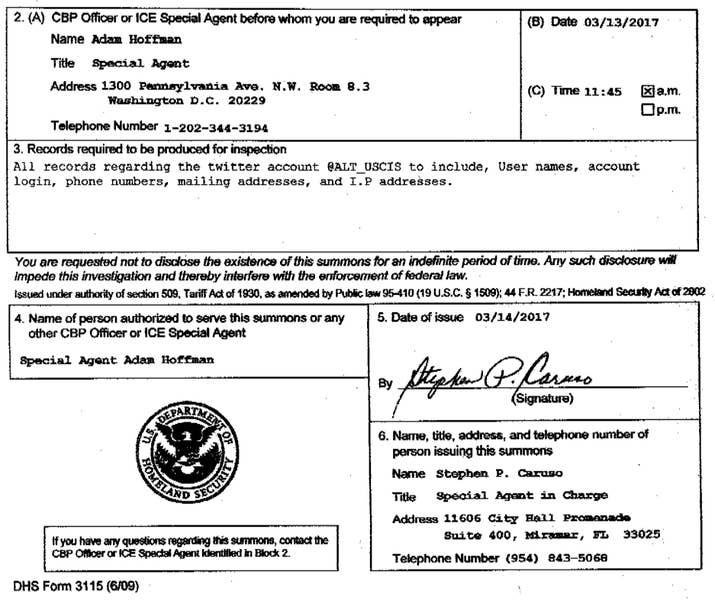 This one is interesting, because the government claim is that they are either current or ex federal employees who are leaking data anonymously via Twitter. I think Twitter will win this one so long as no laws are broken from the leaks. I think anyone with half a brain that was seeing all the leaks destroy the Dems last year had to know the shoe would move to the other foot soon. Hell, not too long ago Wikileaks was destroying what little credibility the Bush admin had left.

Both sides are going to get tar and feathered over leaks until all the corruption in DC is cleaned up.

Definitely a total overreach by Trump on this one.

What a stupid comparison OP.

"Both sides are going to get tar and feathered over leaks until all the corruption in DC is cleaned up."

Or more likely until the public becomes so complacent with governmental corruption that literally no one cares.