Since a lot of fighters were into bodybuilding and weights, seemed relevant. I don't know details. John Romano posted on his Facebook.

He was pretty old, but I'm strangely surprised. 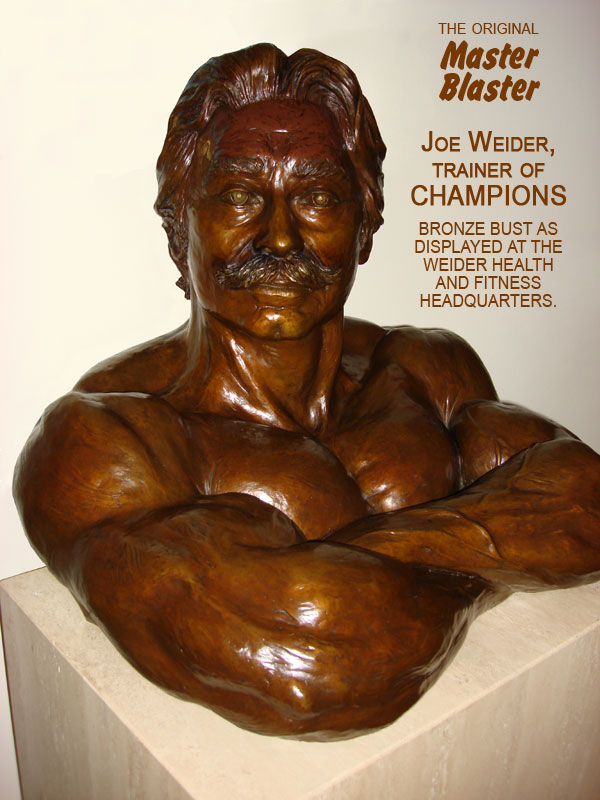 He was 93.  A self-made millionaire.  The founder of an industry.  Married to one of the hottest women of all time. (Check out the Betty Brosmer thread.)  I'd say that he has done well.  May he now rest in peace.

Have a good one Joe. Thanks for all you left behind.

That man definitely made a difference in people's lives.

I'm going to drink some mega mass 2000 in his honor

RIP, although I have mixed feelings about him.

He did a lot for physical fitness and promotion of weight training.

His business activities also bordered on outright fraud--owning the IFBB, the major muscle magazines, and of course the Weider line of supplements. Having the 'roid monsters pitch Mega Mass 2000, implying that was what got them big was the peak of hypocrisy.

MM2K was such a revolution back in the day, in that it was the first magazine to admit that STEROIDS, not supplements were responsible. Regrettably, it soon went the same way of the Weider publications.

Not a whole lot of ethics in that business, I guess.