Moran shot to spotlight in the early 70s when she was cast on "Happy Days" as Joanie, the younger sister of Ron Howard's character. She continued the role in 1982 alongside Scott Baio in "Joanie Loves Chachi" but the show only lasted one season.

Erin had a tough time after her "Happy Days" stardom ... a combination of drinking and bizarre behavior that eventually landed her in a trailer park in Indiana. She had run out of money and was reportedly kicked out of the mobile home she shared with husband Steve Fleischmann.

That's crazy how things ended up for her.

She lived in a TrAaaaaayyyler

Seems like a lot of celebrities have died this year

As long as we still have Clint Howard, America will be ok

Fuck.  One of my all time favorite shows.

She had glorious tits too. I'm pretty sure she'd had years of substance abuse issues.

I may have rubbed a few out to her during "Happy Days". 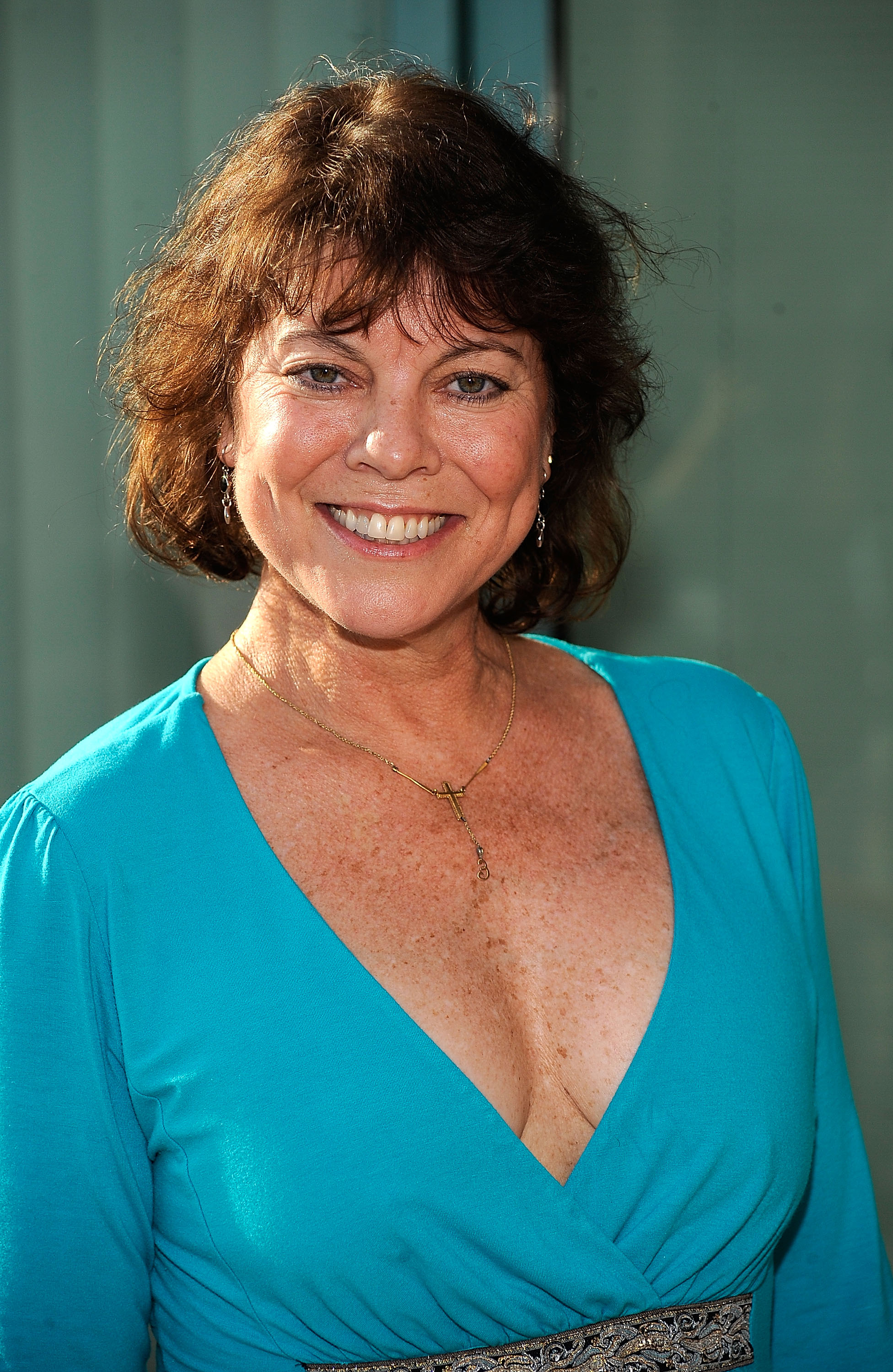 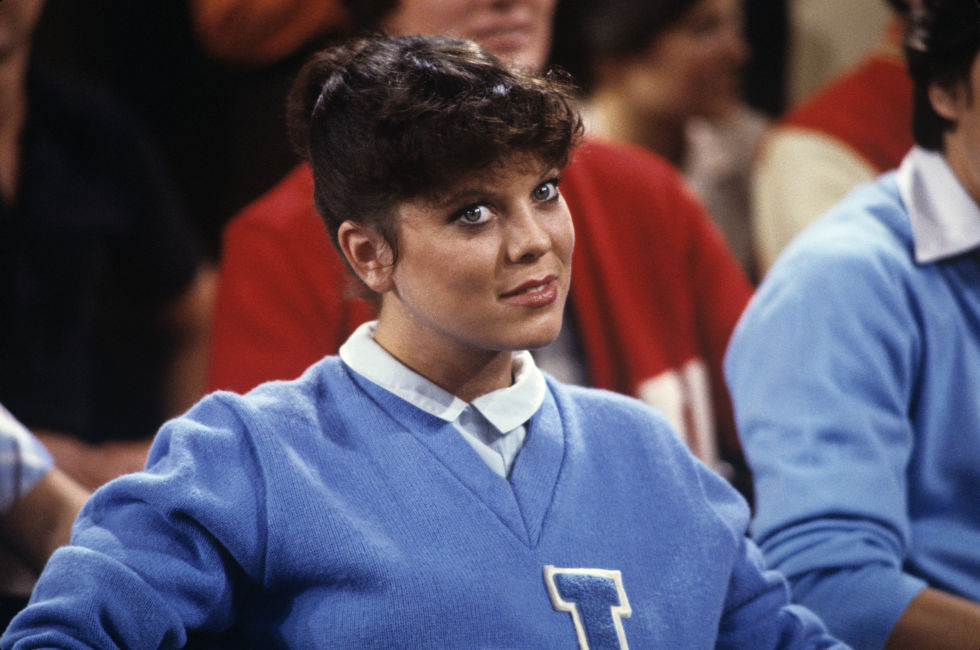