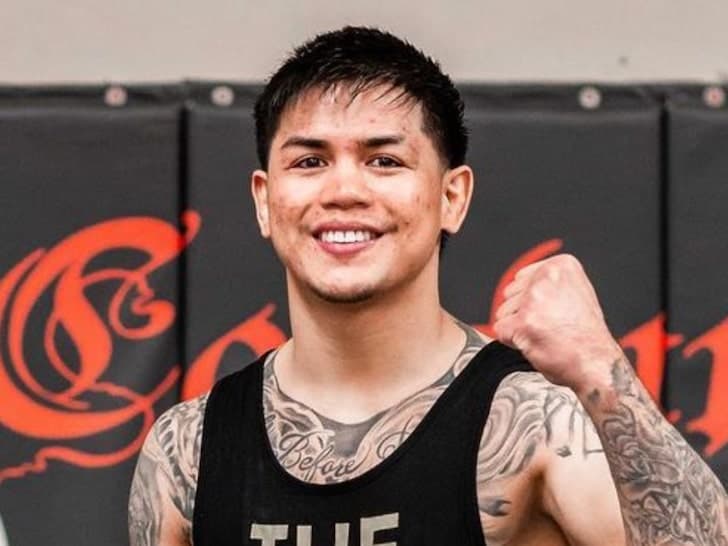 Reyes was born in Guam … and made his professional MMA debut in 2009 for the Pacific Xtreme Combat promotion.

Kyle – who lost to current UFC champ Alexander Volkanovski in 2014 – fought for different promotions across the world, and had a pro record of 15-7 at the time of his passing.

He trained out of Xtreme Couture in Las Vegas.
It’s unclear exactly what caused Kyle’s passing … but his family said he underwent surgery to repair a torn bicep and broken hand last Friday.

However, Reyes was found unresponsive in his room the following day, and was rushed to the hospital, according to his family.

Once in the hospital, Reyes – who was in the ICU – developed pneumonia and suffered a collapsed lung.

According to the last update before his death, it seemed Kyle’s condition was improving … sadly, however, he passed Monday.

The MMA community has already begun showing love for Reyes … with Trevin Jones , Daniel Rodriguez , Cody Stamann , Dan Ige and Alex Volkanovski, among the many fighters offering their respects online.

Reyes’ family has set up a GoFundMe . 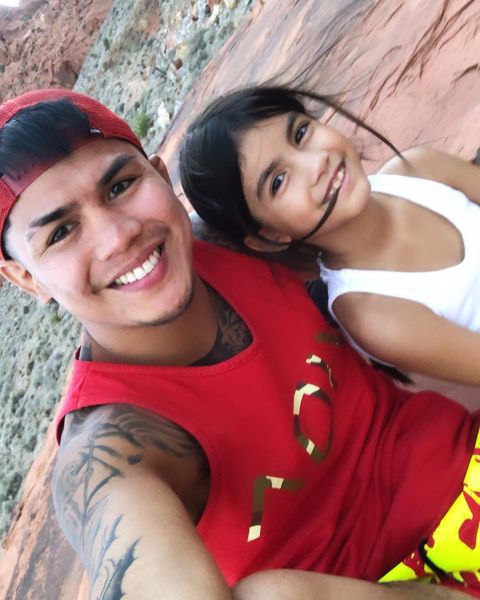 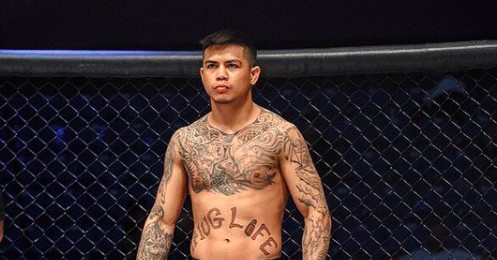 Fighters, coaches and teammates pay tribute to Kyle Reyes, who passed away on Monday at the age of 30. 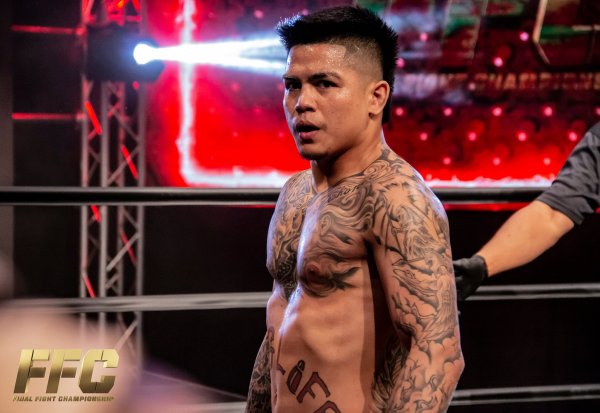 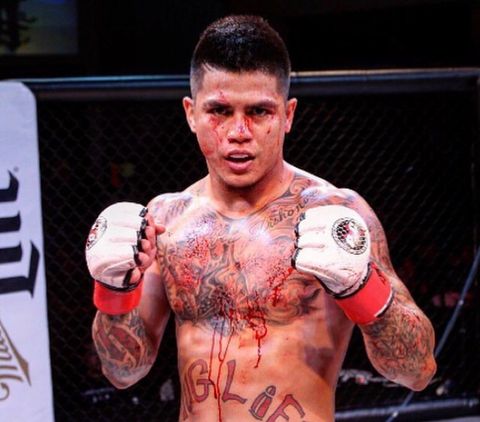