Died tonight at the age of 52. No cause of death yet. RIP

damn. I loved her on the stern show.

Another wack packer bites the dust.

Who else died? I only really know Stern from the E show days.

She's been looking pretty rough these days too 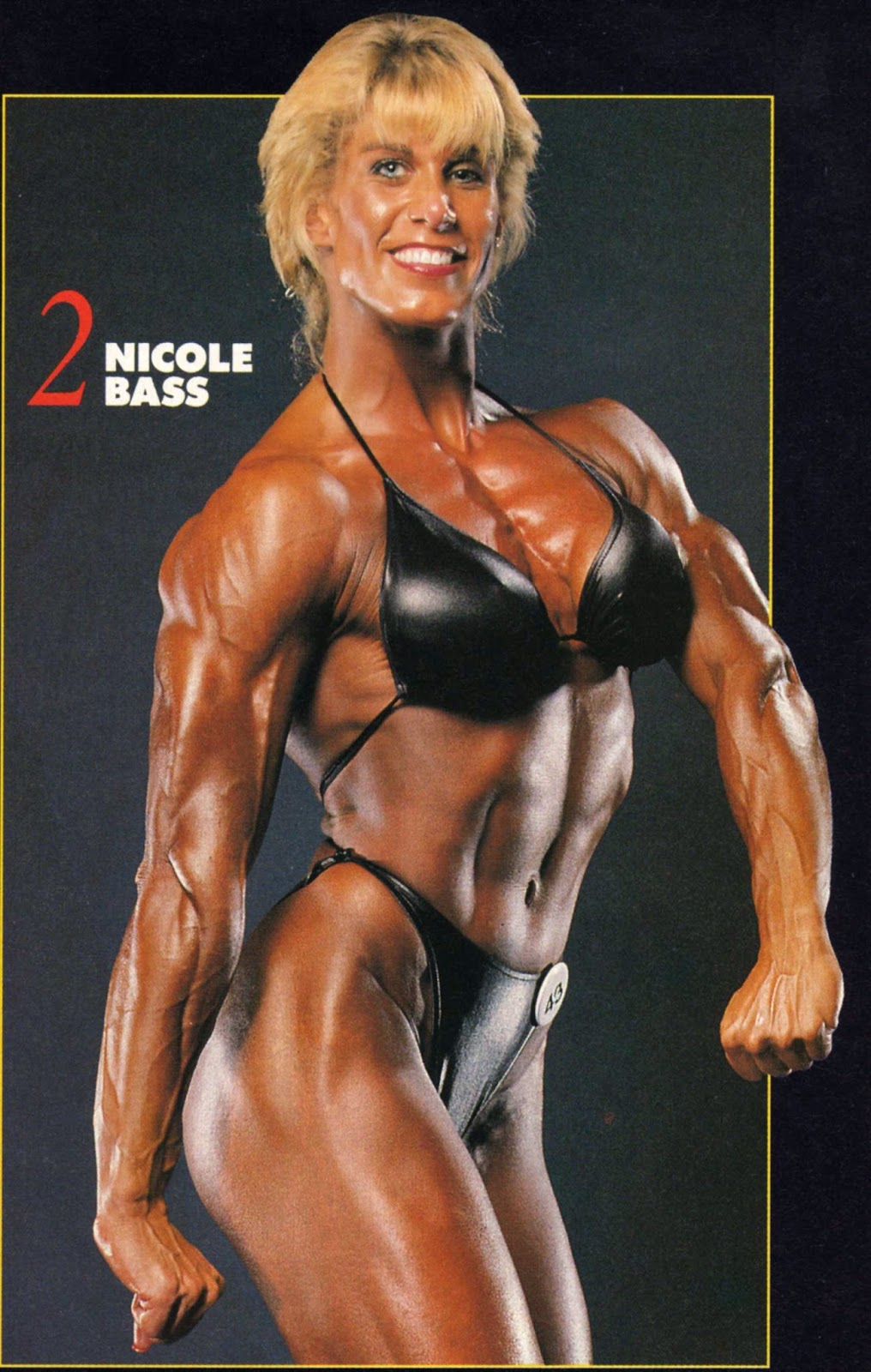 Who else died? I only really know Stern from the E show days.

Popular Howard Stern Wack Packer Crackhead Bob (aka George Harvey) has died at age 56. He was reportedly found at his home in Texas by his father. Crackhead Bob was yet another all-in Stern guest who would participate in any kind of shenanigans Stern cooked up. He admitted having physical disabilities, including speech problems, as a result of smoking too much crack cocaine in the past.

Stern's Wack Pack group has been hit hard recently. Riley Martin -- sometimes abducted by aliens -- was a valued Stern guest who died in January. Martin, unlike the others, had a full-ish life passing at age 69. Wack Parkers Johnny Fratto and Eric The Actor Lynch died at ages 61 and 39, respectively.

And Joey Boots died about a month ago.

In retrospect Hhh probably had a thing for her