Robinhood seeks $35B valuation at IPO

Robinhood seeks a $35 billion valuation in its I.P.O. 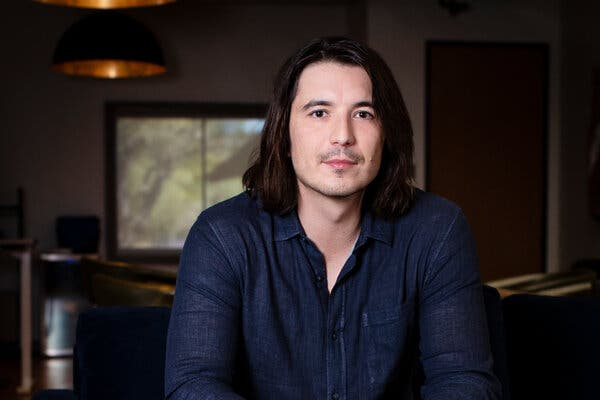 Robinhood disclosed the expected price range for its initial public offering on Monday, putting the popular stock-trading app one step closer to itself trading on the markets.

In an updated prospectus, Robinhood said it planned to sell shares at $38 to $42 each. At the midpoint of that range, it would raise $2.2 billion and be valued at about $33 billion; at the high end, it would be worth about $35 billion.

The announcement will formally kick off the final part of Robinhood’s long road to going public: a roadshow in which the company will pitch prospective investors on its financial performance.

It will test investor appetite for the online brokerage firm, which forced a sea change in stock trading by eliminating commissions and becoming a platform of choice for a new generation of day traders — but has became a target for regulators and lawmakers that have accused it of misleading customers. At a House hearing in the wake of frenzied trading in so-called meme stocks, Vlad Tenev, the chief executive and a co-founder of Robinhood, faced sharp questions from lawmakers about the company’s policies and business model.

In an unusual move, Robinhood is reserving as much as a third of I.P.O. shares for its own customers, instead of the standard universe of mutual funds and other big institutional investors.

I wouldn’t buy stock in that gutless POS company if it was 2cents /share. 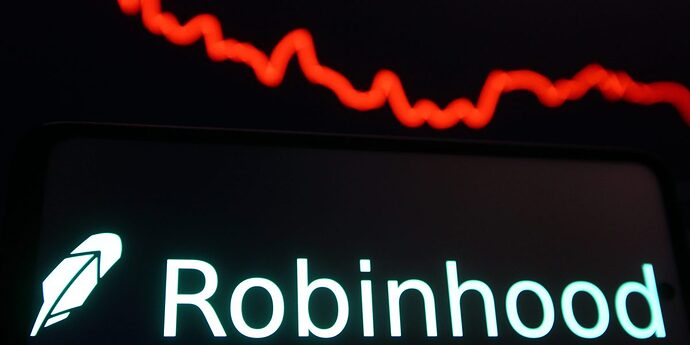 Commentary: Why investors should be wary of Robinhood ahead of its IPO

Robinhood's behavior during the GameStop and AMC meme stock frenzy should give investors pause ahead of its IPO, writes one of the lawyers handling the class-action suit against Robinhood.

I wouldn’t buy stock in that gutless POS company if it was 2cents /share.

The same goes for using it. Imo, you are an idiot if you use Robinhood or especially buy stock in it.

Funny thing is they are depending on late teens and 20 something’s to buy up this ipo. Basically people with small amounts of money.

they’ve reserved 1/3 of the shares for their users.

At least you know they’ll cheat to keep their stock prices high.

Wasnt their fine for the Reddit investor fiasco like 30 million dollars? And ppl wonder why ppl are pissed

Even with all the turmoil they still retained a large percentage of their customer base. People may be stupid but even stupid people enjoying making money.

Does retail have enough ammo to short them into Bankruptcy…

shorting the stock of a company has no effect on its earnings.