R’n’R HoF is a joke, because it’s run by people who were “woke” before “woke” was a thing and basically accept any genre that’s nominated. Actual Rock artists are passed over nearly every year for Blues, Soul, R&B, Hip-Hop, Jazz, etc. And yes, the lines between Rock and those other genres are often blurry, because Rock borrows a lot from them, but if those genres have their own HoF, how many Rocks acts do they let in? I’m guessing zero.

Fucking joke. Public Enemy is in the Rock Hall of Fame but Ted Nugent isn’t it. Lol.

Blink 182 should be in there

word-for-word what I clicked on this thread to post.

Is there a hip hop hall of fame?

Hell if I know, I just know that there are Hip-Hop people in the Rock one but that if there is a Hip-Hop one I highly doubt any Rock acts are or will ever be in it.

To be fair, the Blues HoF does feature a number of inductees whose careers straddle the Blues and Rock genres, such as Eric Clapton, Mike Bloomfield, etc. but those two genres are pretty much joined at the hip anyway.

Yeah, I feel like there are some exceptions, mainly the Beastie Boys, but I really don’t understand putting in Eminem…is it because he sampled Aerosmith’s “dream on” for one of his songs? 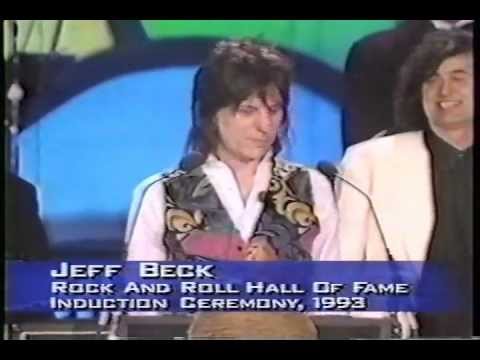 Among the nominees though, i’d go MC5, New York Dolls, and Beck

Exactly what about Fela Kuti is Rock and Roll?

Judas Priest and Rage should be in from that list. Probably Pat Benatar as well. The HOF is a complete joke though.

When is Lady Gaga eligible?

See, this is why I haven’t blocked you. When you’re not being a troll you can actually contribute quite well to discussions.

Maiden are Metal gods and have been snubbed.