Rockhold: I want to knock out the top guys

Following the event, Rockhold said Souza wasn’t the only potential next opponent.

“I want to knock out the top guys,” he said. “Him and (Lyoto) Machida are the top, so either one will suit me fine.”

The pair first met back under the Strikeforce banner in 2011. In a war of attrition, Rockhold’s takedown defense was enough to keep Souza from applying his renowned submission game, and he earned a unanimous decision victory (via 50-45, 48-47 and 48-47 scores) to capture the Strikeforce middleweight title.

Why don't you call out the champ? Seemed weird to mention machida after his win.

Cause hell have to win another fight or two before they give him a title fight. Unless Vitor flunks a PED test then everyones agent is running to their phone a la Jerry McGuire...to lobby for the shot.

I love Rockhold but he should realise that Jacare has gone 7-0 while he's gone 5-1 with a KO loss. It's not that crazy to have them ranked as they are.

Did Jacare go up against TRT Vitor?

Luke has a right to say it.

All completely natural too, of course. 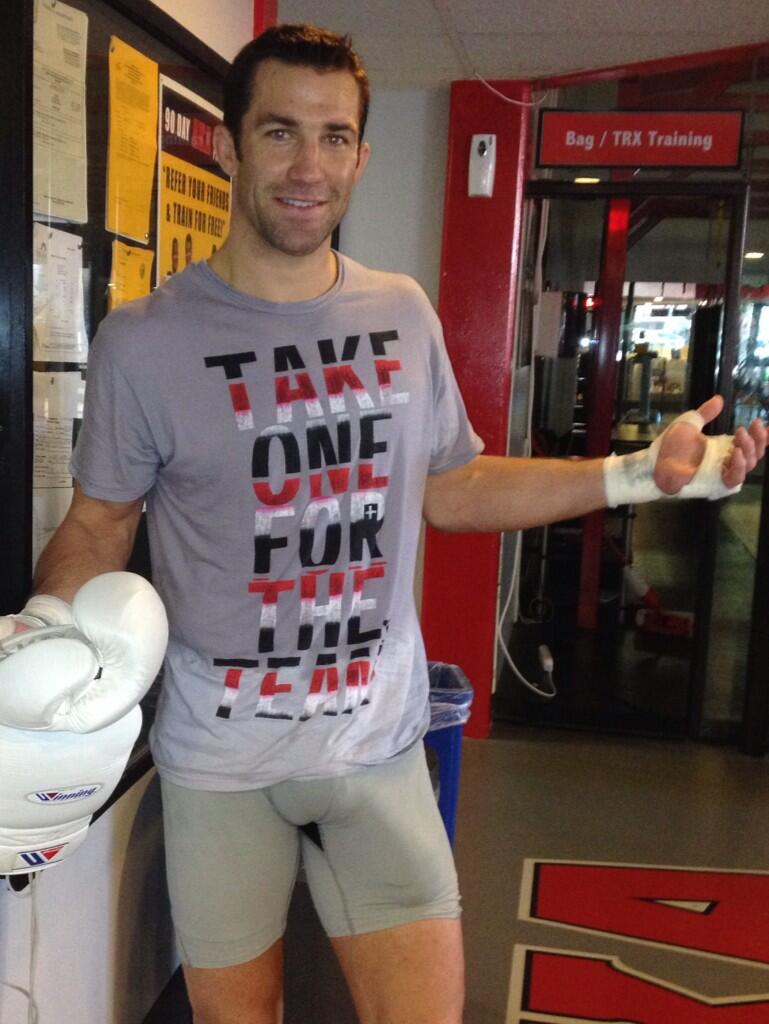