Roman Reigns on his way out of WWE? 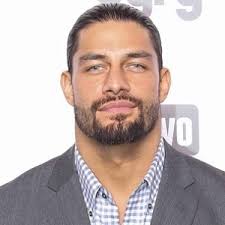 Roman Reigns tells WWE live event crowd that he is transitioning to a new... 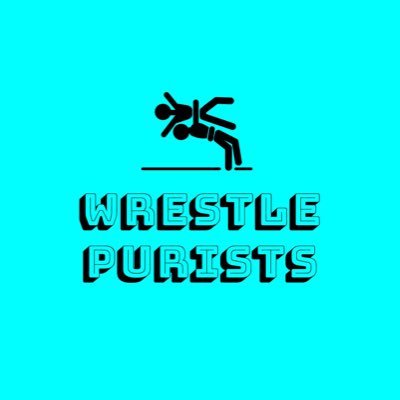 @WrestlePurists
A WWE source indicated that they believed Roman Reigns’ promo at the live show in Trenton, NJ was referencing that eventually his schedule will likely include less house show events. -@FightfulSelect https://t.co/kVz1lcr5dk 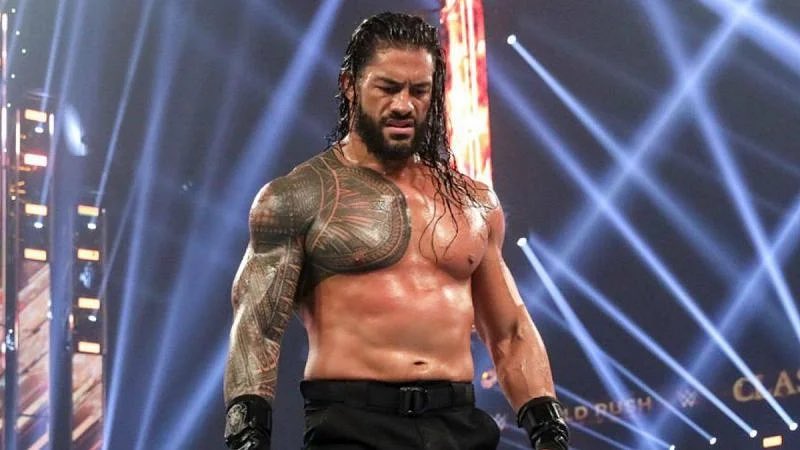 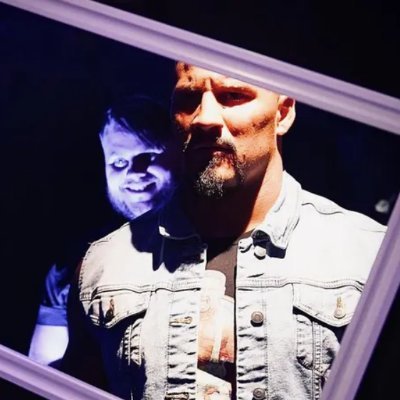 @SoDuTw
WWE wrestlers are on salary now (like WCW stars in the 90s) and no longer have a downside guarantee. So the incentive to work house shows is no longer really there. twitter.com/SeanRossSapp/s…

We know he’s not going anywhere before Mania next year so they can do the program with the Rock (as long as Rocky’s schedule permits).
.
But holy hell, every part of me would love to see him leave WWE.
.
Partly because he bores me to distraction and I don’t care to see him, anymore.
.
Mainly though, because it’d be hilarious to see Vince have buried his entire roster to cement Roman as the top guy, only for them to be left with “well WTF do we do now?” after he left.

Looks like he’s gonna try and make it in Hollywood

The company really is hurting for star power.

I listen to old episodes of Stone Cold’s podcast once in a while and he mentions a number of times in different episodes how Bray Wyatt and Cesaro are just a few tweaks away from turning into superstars.

Funny how that never worked out and the same story is true for so many others over the past several years.

Maybe not Lesnar but for sure randy Orton

I’d love to see him leave. He bores the shit out of me with that routine. And I remember when McMahon first started forcing his talentless ass down the throats of the fans.

I could see Lesnar doing a once a year type thing like Goldberg, he doesn’t seem like someone who’d walk with that much money on the table

its definitely the best easy money option for his personality type 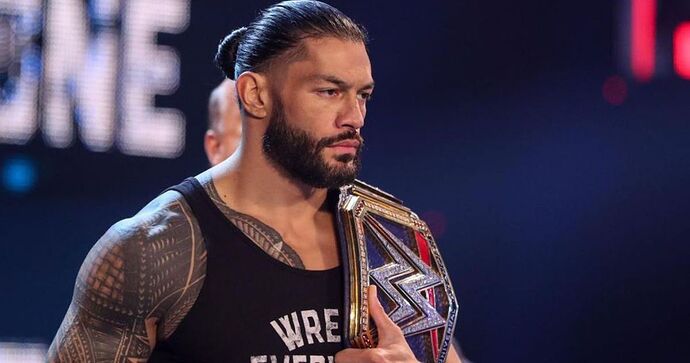 The WWE Universal Champion appears to be taking most of the summer off.

I can definitely see him going into movies BUT this time the WWE will not just lose him like they did Rock,Cena, they will help push him but keep him billed as Roman Reigns instead of Joe Anoia to get the percentage and they also may help push him in that direction as long as they are in the deal similar to a music 360 deal,just my opinion because they missed out on a lot of money when rock dropped his name to just Dwayne Johnson

According to the Rock they didn’t make any money off of the Rock because he owned the name, I remember Vince would get executive producer credits though, he dropped it for a movie then immediately went back

Really? I thought it was anytime he had rock in his name they got a percentage,and it was his first agent who suggested going with the rock in his name as well as leaning out,it was his new agent/whos his wife or ex wife I believe who told him to bill as Dwayne Johnson and get jakked and go for that look and it worked.Like Cena the WWe gets a percent and DRJ I believe they do as well I could be wrong tho,let me know if you find anything out

Rock actually bought the rock name from Vince in that early to mid 2000s, Vince actually owns John Cena’s real name an gets a cut from all movies he does.

lol at someone owning your real name!