Is what she wanted to say in the post fight press conference.

Why didn’t u ask her that question Morgan

She also blames the octagon for being slippery.

she also blames buffer for his distracting jacket

Did they interview her? I thought she left the cage.

Oh, I can’t wait to hear her explanation.

The UG may be depraved, perverted, deviants with questionable morals but they have a higher standard for their MMA.

It was Stricklands fault as well

Makes so much sense. 3rd round Norma last night being a prime example

Gotta have UG and God in your corner to win fights. Rose did not have UG. 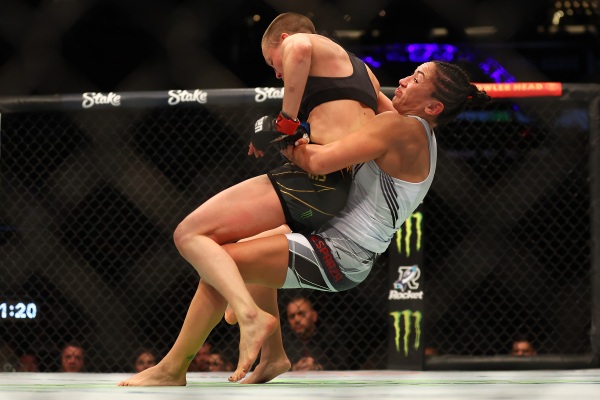 Dana White was 'zoning out' during Carla Esparza-Rose Namajunas fight,...

PHOENIX – Like many watching from home, Dana White wasn’t too thrilled with the co-main event of UFC 274.

The UFC women’s strawweight title was up for grabs as Rose Namajunas looked to defend her belt in a rematch against Carla Esparza. The championship fight went the full distance and lacked action, making it tough to watch as both women were hesitant with their attacks.

“It was a weird fight,” White said. “Seemed like they didn’t want to engage. I think they threw a total of six punches in the first round. It was a tough one. That happens sometimes.”

In the end, Esparza was awarded the victory, defeating Namajunas in a split decision with scores of 47-48, 49-46 and 48-47. White didn’t really have an opinion on if the rightful winner got her hand raised since he didn’t even score the fight.

“I don’t even know, man,” White said. “I started zoning out like halfway through it.”

White doesn’t believe an immediate trilogy is next. Namajunas (11-5 MMA, 9-4 UFC) is now 0-2 against Esparza (19-6 MMA, 10-4 UFC) after losing their first title fight seven-and-a-half years ago to conclude “The Ultimate Fighter 20,” and there’s a key women’s strawweight bout coming up at UFC 275 between Zhang Weili and Joanna Jedrzejczyk. White said the next title challenger will likely come from that fight.

“I don’t think anyone is clamoring for that rematch,” White said. “We’ll have to figure something else out. Rose is one of the best. She’s always gonna be there. We’ll see what happens.” 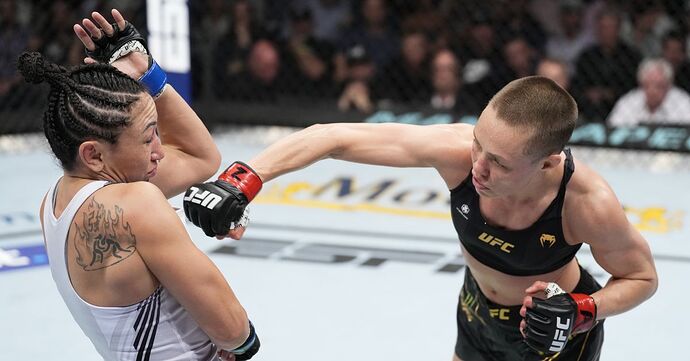 Rose Namajunas believes she should have won at UFC 274: ‘I don’t see how you...

Rose Namajunas trying not to be ‘salty’ but believes she beat Carla Esparza at UFC 274. 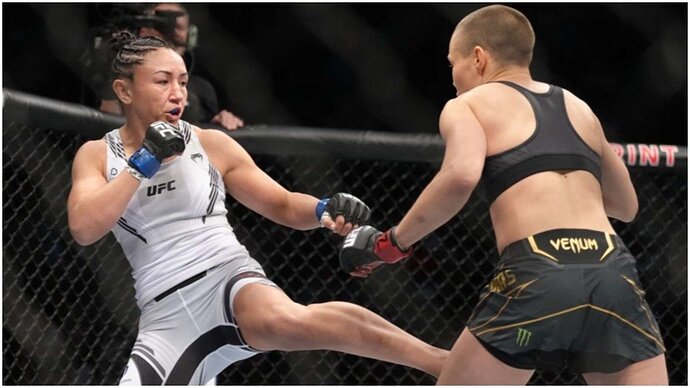 Namajunas On UFC 274: I Won That Fight; Fans Booed Esparza, Not Me 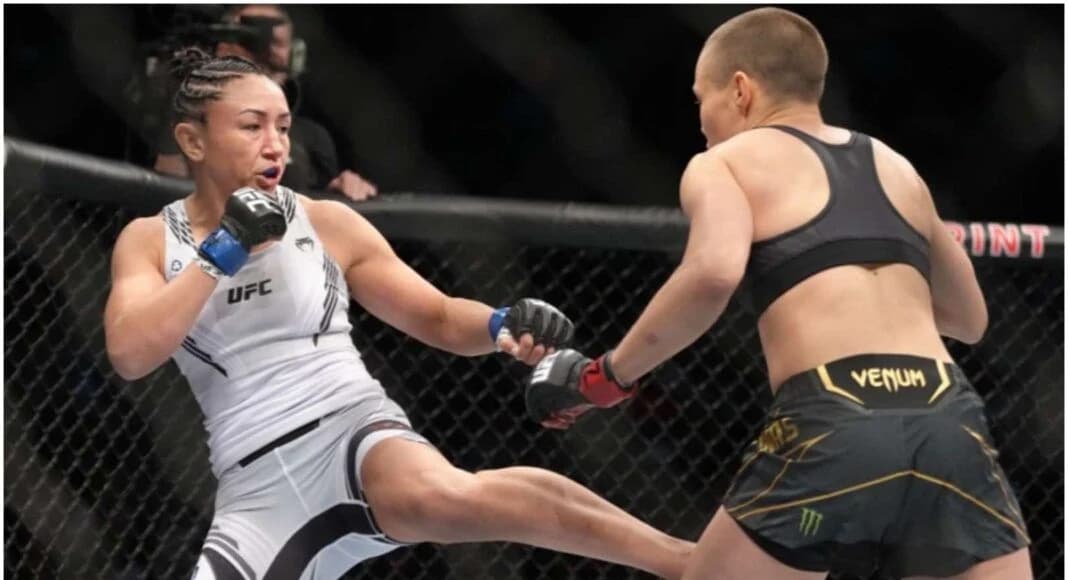 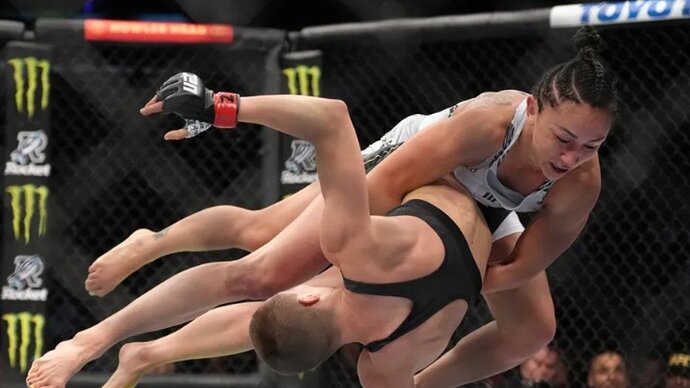 Fighters React To Esparza's Lackluster Win Over Namajunas At UFC 274

Carla Esparza regained her women's strawweight title in what was an absolute fizzer against Rose Namajunas at UFC 274 this evening. Both fighters, who 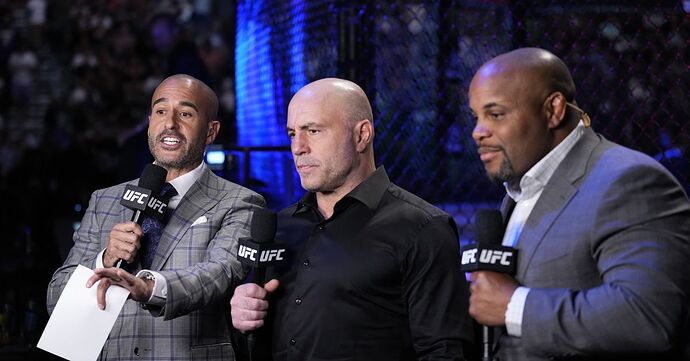 Daniel Cormier on UFC 274 co-main commentary: ‘Rose and Carla are going to be...