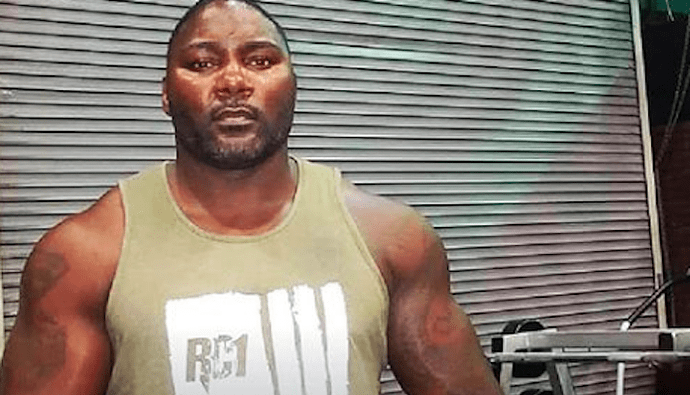 Bellator star Anthony Johnson has confirmed he's aiming to get back into the cage and hopes to do so before the end of the year. 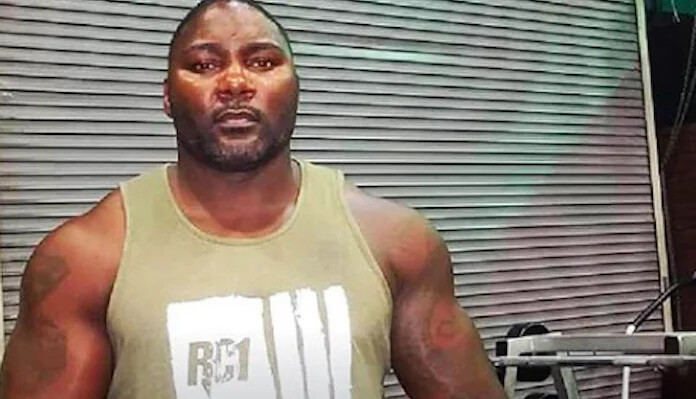 Bellator star Anthony Johnson has confirmed he’s aiming to get back into the cage and hopes to do so before the end of the year.

After four years away from active competition, Anthony Johnson – also known as ‘Rumble’ – made a triumphant return last year when he knocked out José Augusto to progress in the Bellator Light Heavyweight Grand Prix. He was initially scheduled to take on Vadim Nemkov in the semi-finals but unfortunately, a serious illness led to him withdrawing from the tournament.
A lot of fans were concerned for his well being but after some uncertainty, he recently confirmed that he still wants to compete, and he wants to come back before the end of 2022.

In this latest post, he’s doubled down on that and has also provided an update regarding his training.
“1st DAY BACK. If you knew the path I’m on you’d understand this is a big step. When I’m back you’ll see a different, more dangerous version of what you’ve already seen. @drcpeacock always has me ready when a battle is announced. Nothing to announce yet but hopefully before the yr is over I’ll get the green light.” 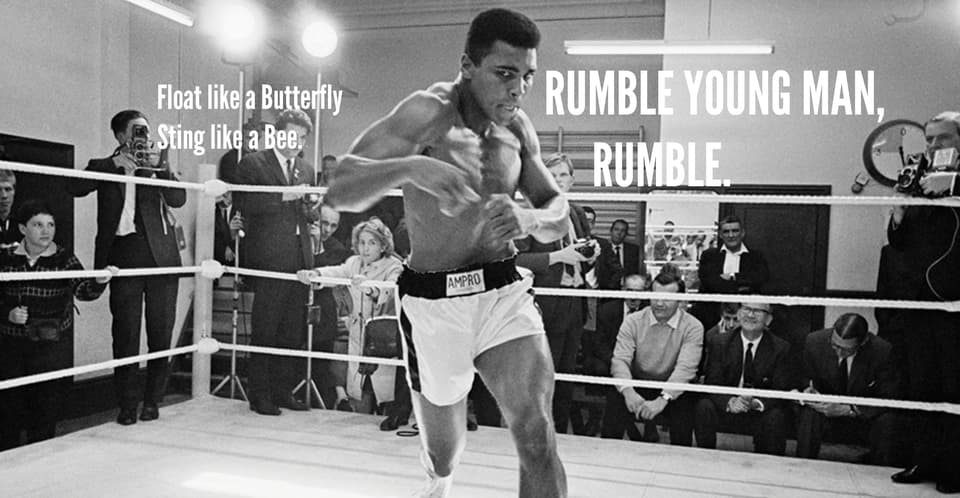 What was his serious illness?

What was his serious illness?

Vitamin S levels were all up dog.

He’s looking very very small at the moment, must’ve been a serious illness.

Jesus Christ, he definitely would have missed weight so many times if he had the illness sooner.

Hopefully whatever it was he is good now.

Why is this illness so secretive ? Josh and Big John didn’t want to discuss it either. It seems like it was very serious and life threatening.

His face should be less full given how much weight he lost. Doesn’t look healthy to me.

Hopefully he doesn’t have the Freddie Mercury

Holy crap he’s back to 170! And Jon Jones is a dad bod heavyweight! Crazy times!!!

Yeah back when it first emerged, everyone was secretive about it, and I assumed it may be “Magic Rumble Johnson Syndrome”

I’m just glad he’s coming back again, hopefully to knock some fools out

Isn’t AIDS basically a cured disease now? Like, as long as he takes his meds, he could never transmit it? I guess it depends how much you trust the FDA at this point…

I’d be happy if Rumble gave Jon Jones AIDS by KO’ing him (I’d be fine with him giving it to him the other way too).

Hopefully they match him up against a blonde chick, he has a good record of beating them up

He likes them white BBW’s