OK, we’ll say it right off the bat (no pun intended): it looks like Superman is going to die in 2022, with Kal-El returning to the ‘great big Fortress of Solitude in the sky,’ and Jon Kent taking his place as the DC Universe’s main (and perhaps only) Superman.

What leads us to think that? Well, DC has practically been telegraphing Kal-El’s fate since all the way back in March’s Superman #29. 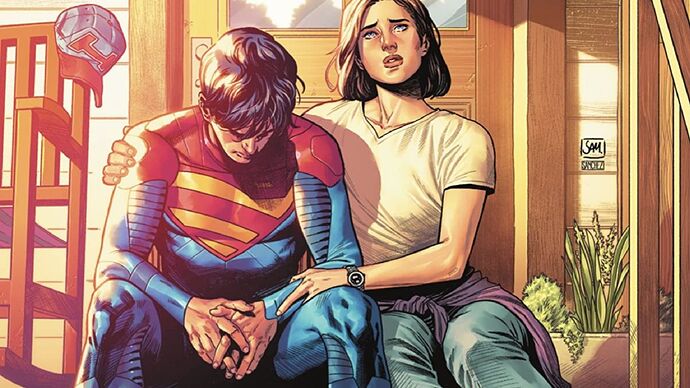 It looks like DC is going to kill Superman ... again

It will be doomsday for the franchise.

Make him trans and brave instead.

Probably suicide after he finds out his son is a raging faggot.

It’s been done in the comics before. Something to do with the green lantern if I am remembering correctly. He is reborn as something stronger and real white looking… Who cares about super man anyway, goku and vegeta stomp him.

Is his son going to give him AIDS?

This is the fall back method for pretty much every comic creator who’s popularity is fading. Kill off the hero in order to boost sells and once the public has regained interest bring the character back. It’s not something new. 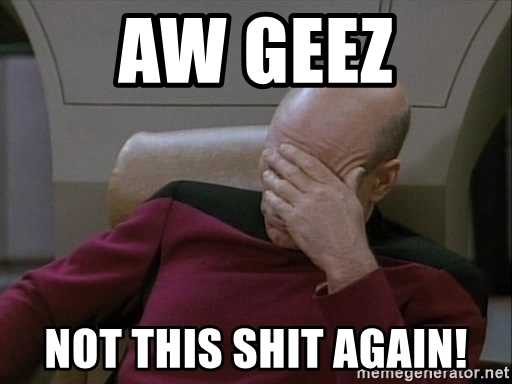 I hope he comes back with an inclusive rainbow colored mullet this time.

It will be via suicide when he sees how his kid turned out.

Gotdamn, you beat me to it. Well done!

Didn’t he die a while back and there was a few different iterations of Superman running around in his place?

Should have him Convert to Islam or move some place like Kazakhstan, Mongolia, or Russia where men are still revered and respected