H.I. Sutton, an independent journalist focusing on naval warfare, has spotted more than a dozen of the Russian Black Sea Fleet’s remaining warships, intact and underway. They include 'Admiral Makarov.' 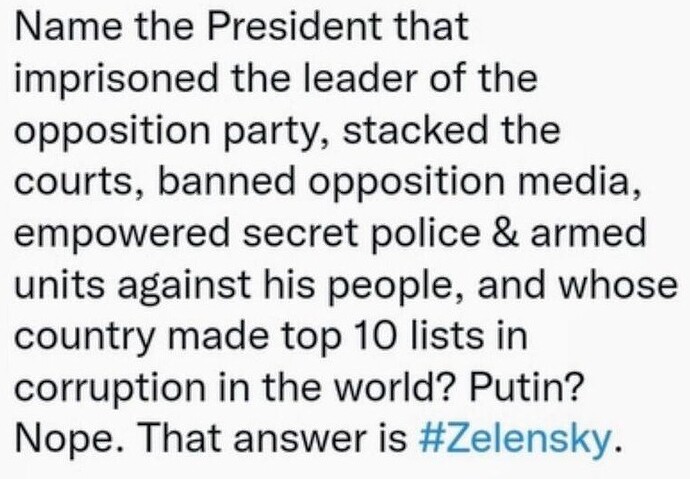 Is the timing right? Was it spotted after it was supposedly sunk?

The whole thing is a troll on the people.

Putin and Biden met before, " the war" and discussed it.

Putin even said in a early war interview,

that he was " playing his part".