MOSCOW, July 22. /TASS/. Moscow has filed the first ever interstate complaint against Ukraine with the European Court of Human Rights, over the events since 2014, the Russian Prosecutor General’s Office told reporters on Thursday.

“On July 22, the Russian Federation appealed to the European Court of Human Rights with an interstate complaint against Ukraine based on Article 33 of the Convention for the Protection of Human Rights and Fundamental Freedoms,” its press service said.

The Prosecutor General’s Office noted that it refers to events that followed the coup in Ukraine in February 2014.

“The appeal is intended to draw the attention of the European Court and the entire global community to the blatant and systematic human rights violations by the Ukrainian authorities, record the numerous instances of criminal acts in the international legal framework, force Ukraine’s authorities to stop committing them, conduct a proper investigation and immediately bring the perpetrators to justice, in addition to restoring peace and harmony in Ukraine,” the Prosecutor General’s Office stressed. 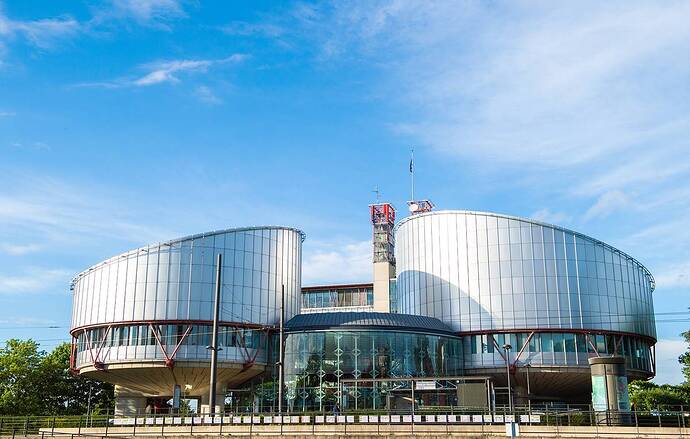 Lots of bullshit out there about the maidan events

Items to be covered

Deaths during riots in Kiev that led to the 2014 ouster of Ukraine’s pro-Russia president, as well as civilian deaths in Ukraine’s seven-year war against pro-Russia separatists.

The deaths of 298 people on board Malaysia Airlines Flight MH17 by Ukraine’s failure to close airspace over the combat zone. (International investigators say a Russian-made surface-to-air missile shot down Flight MH17 over eastern Ukraine on July 17, 2014.
The Dutch government lodged a rare interstate complaint with the ECHR against Russia last year.)

The water blockade of Crimea after Russia annexed the peninsula in the wake of Ukraine’s 2014 revolution. (Western governments have imposed economic sanctions on Moscow for seizing Crimea, which is still internationally recognized as Ukrainian territory.)

Loss of life during shelling of Russian border areas, attacks on Russian diplomatic missions in Ukraine, discrimination against Russian companies and Russian-speaking Ukrainians, as well as refusal to provide legal assistance for Russia to investigate the alleged crimes.

Suppressing free speech and persecuting dissidents through bans of mass media and internet platforms, as well as disenfranchising residents of Ukraine’s war-torn southeast.

Ukraine not capable of governing alone. Mother russia should take back for sake of everybody.

There’s a lot of misinformation out there about the events on 2014 and how bad of a neo Nazi problem there is in Ukraine.

It’s funny to hear Russia lob these accusations though. They are not exactly the best representative of human rights… Lol

What misinformation are you referring to exactly? I really only have a superficial knowledge of the events.

Just shows responsible for the shooting and they used radicalized neo Nazis to overthrow the pro Russian govt.

Some of the research is getting published by a researcher in Canada. He analyzed doctor reports as well as impact angles…etc doesn’t add up. 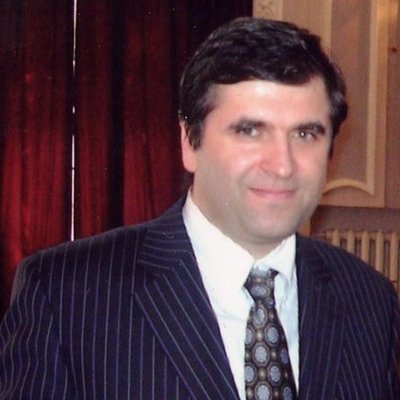