Russian Judo Training - any1 ever did this?

I don't get the point. Seems like one of those stupidly "hardcore" things that people do in training.

This is not Judo training, it is Kochergin training.

touch January 17, 2015, 5:57am #5
Andrei Kochergin - founder and inspirer of the Russian school of karate racial sect Koi But Takinobori Ryu, preaches the ultimate cruelty, hitting the balls, grasping hair, bites and other sadism. At seminars he strangles korefanami boys belt from a kimono, then throws people into something that they themselves cut, and then sutured. He tozhe fan myself cut and sew in public, interspersing it with cries of "In the name of faith, and a bet!" And so on. N. Militant Orthodox, sidekick Goblin. Also, the author of several books and copy-paste.
On the Internet, known for his statements that meet with any melee without rules, and then lots of epic obs?rov.
Repeated champion LenVO shooting, MS Russian pistol shooting chimney, April 30, 2003 champion MO - 294 points out of 300 (292 MS points Russia). March 15, 1987 the USSR championship UrVO MS by officers Around - 3600 points, at a rate of MS 3400, played with a broken foot with absolute ruthlessness towards himself. Graduate student.
Peysatelskaya activities
In the arsenal Kochergina several books. They Andrei treats cancer laying on of hands, occasionally falls into the astral plane, watching in the taiga of these devils, is involved in top-secret missions of the Elite spetsnaza and did not rob Korowai for a couple of Nomad.
In the arsenal of deadly Kochergina epic amount of hysterical post on his forum KOITSOMBAT.RYU. Which explicitly claim to be another book like "A man with a bullet in his head." The most interesting is that the Great Pizdyulyator truly believes in his Bylinas. In general, Charlie Chaplin weeping softly.
touch January 17, 2015, 6:24am #6 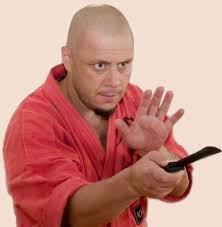 lol, fedor with the epic shirt of win.

cheers touch, had no idea about this "cult".

WTF!? How have I never heard of this? 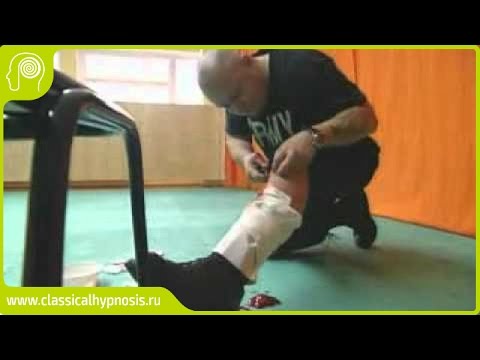 You want to become a real man - come to Kochergin's seminars! Absolute ruthlessness towards oneself. Taras Kiyashko, coach of Bellator HW title contender Aleksander Volkov is the follower of Kochergin!

Is that George Zimmerman?