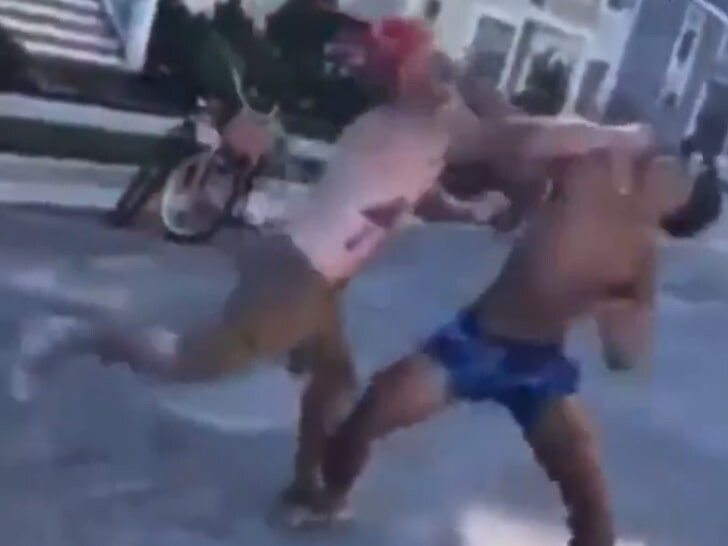 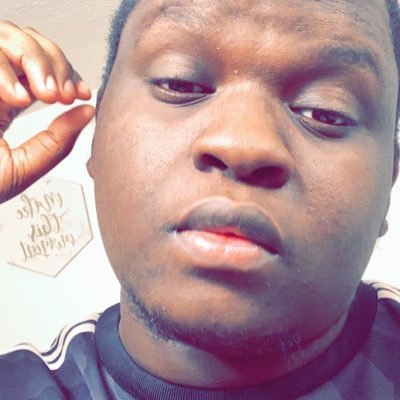 Carnell Davis – a freshman wide receiver on the Rutgers football team – was reportedly knocked out by a violent punch in a street fight … and the whole incident was apparently caught on video.

It’s unclear where and when the altercation took place … but The Press of Atlantic City reports the 6-foot-1, 175-pound wideout is the shirtless man wearing blue shorts in the footage that was posted on social media this week.

Damn. The dude punches really hard but his technique didn’t seem like he was any trained fighter himself.

Years ago, before all these internet videos, I never realized how dangerous it was to fight on asphalt. Now, there is no excuse folks. I understand that we all get stupid in the heat of the moment, and never think we’re gonna lose ha ha, but damn, at least don’t stage it that way. Here it was a spur of the moment thing but football guy could have been dead.

Yeah that punch was the definition of telegraphed

Both guys lucky he didnt hit his head on pavement and die. People gonna be showing Carnell that video for many years to come lol. 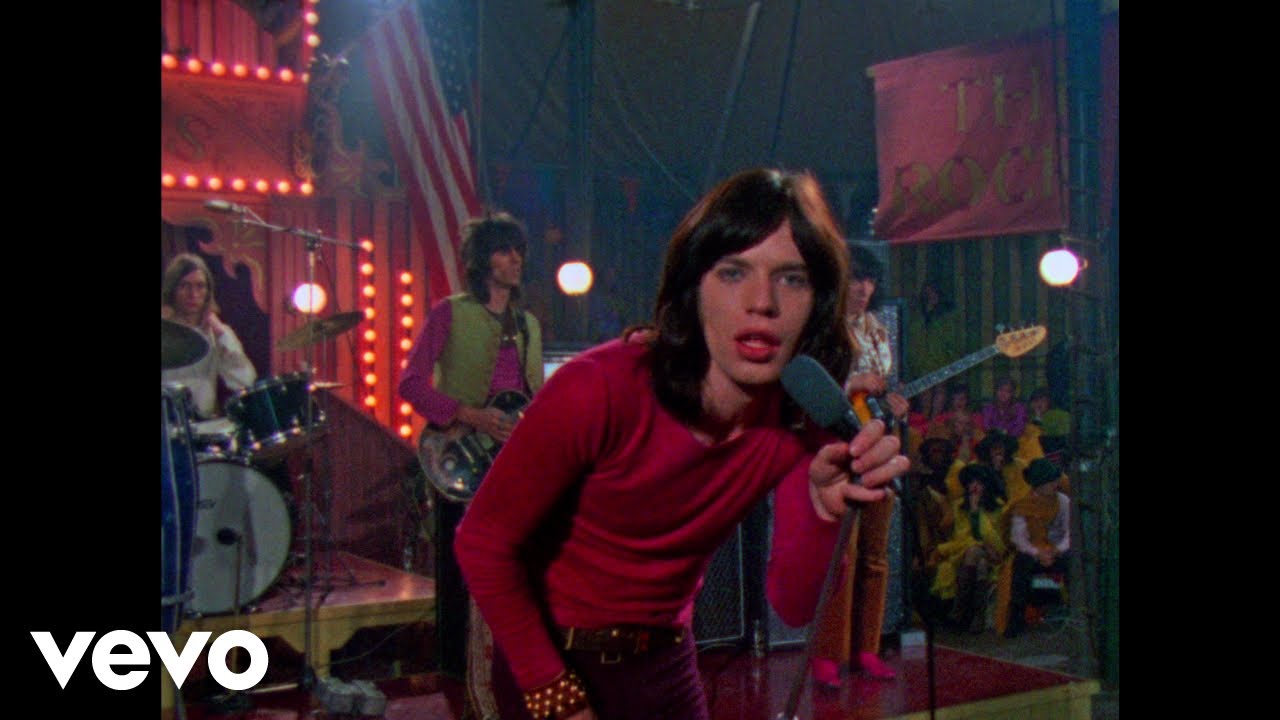 Seems like blackie wanted a fight, started it and got what he was looking for

I dont know that we can tell who was the bigger asshole or aggressor in that confrontation. We saw the white guy push the black guy, but didnt see anything prior to know.

has the race card been played yet?

I dont know that we can tell who was the bigger asshole or aggressor in that confrontation. We saw the white guy push the black guy, but didnt see anything prior to know.

I sounding to me like white guy was accusing black guy of saying something about fucking white guys mom and black guy didn’t deny it. In the black world that is an invitation to fight.

Maybe that was it, who knows. Both guys put their hands up, so it was a mutually agreed upon fight.

If this kid ends up starting for Rutgers, every defensive back is going to destroy him on the field verbally before the game even starts.

has the race card been played yet?

That was blatant, irrefutable white supremacy.

Those tan lines though. Wow.

What you did, I see it