What in the white fuck did I just witness tonight😭

Who knew historical metal was a thing and it kinda slaps? 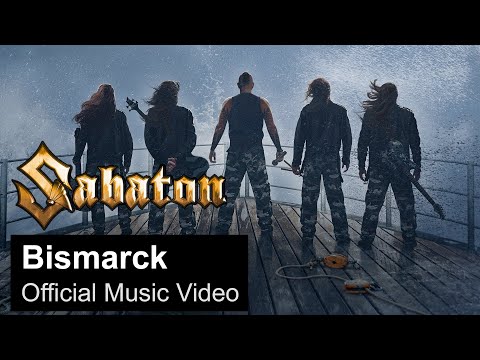 It’s almost like there is a yearning for a cultural heritage that some very active groups have been trying very hard to wipe out. 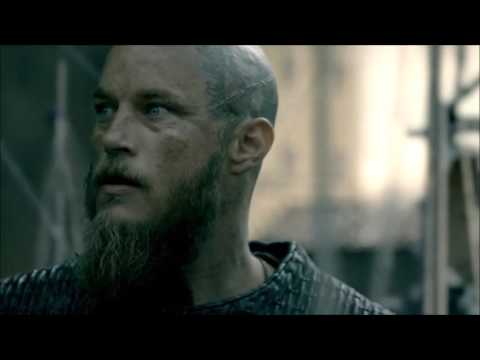 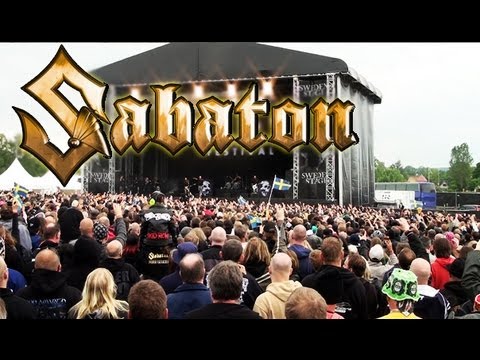 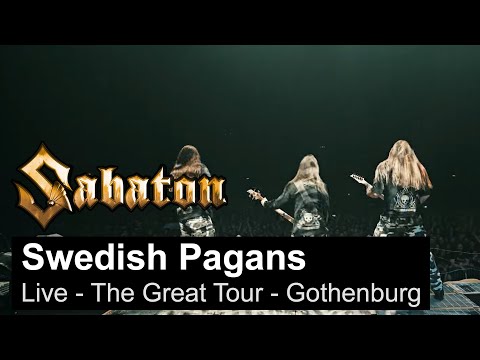 Imagine what happens if White people find out about the boot they are living under. That they share a literally awesome common ancestry and history. Imagine those weird guys reclaiming pride, honour and strength.

First song that I thought of as well

The original of Twilight Of The Thunder God 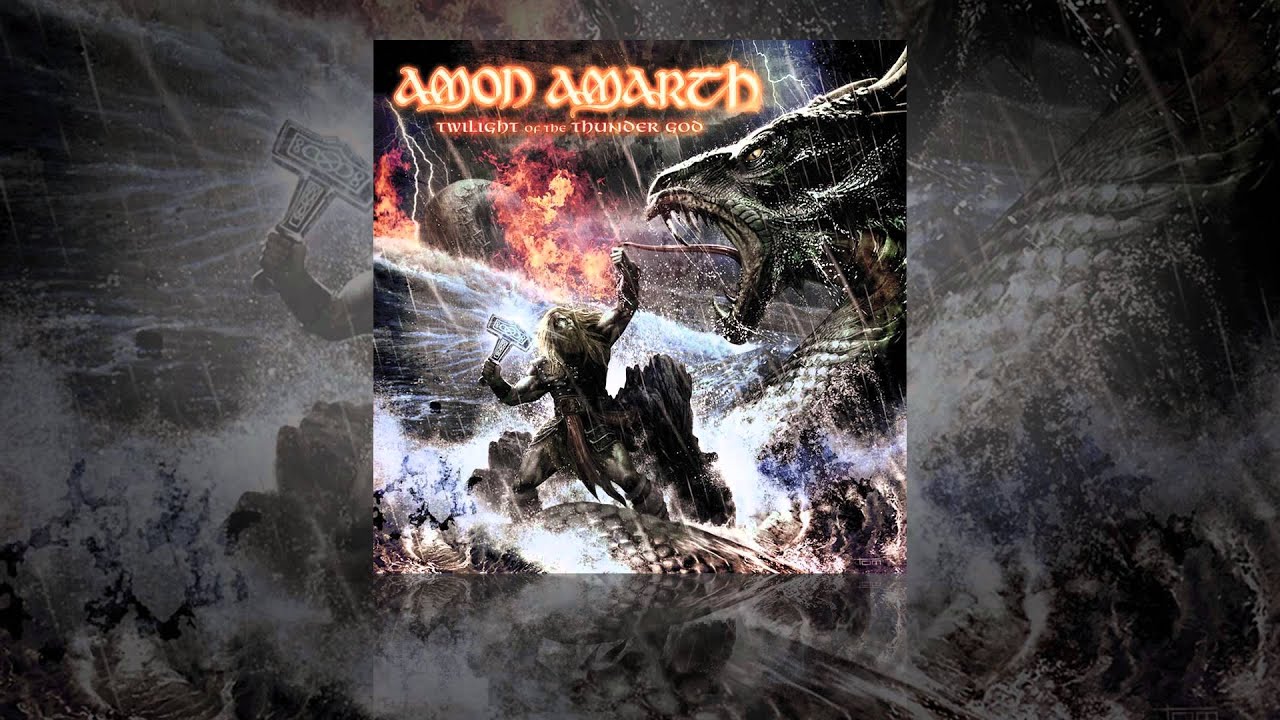 A couple more from one of my favorite bands 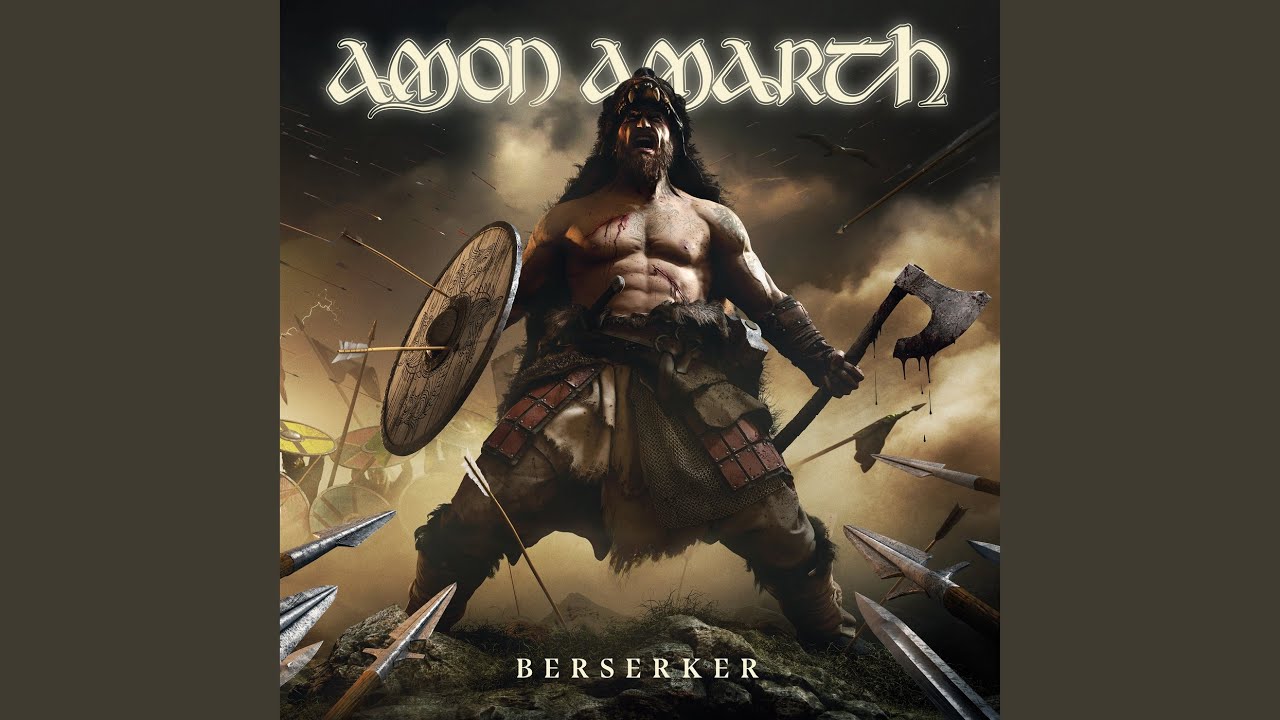 Going to see Sabaton on Friday night in Hollywood. By far the most amazing live performance of any band I’ve ever seen.

Their mosh pits are crazy: 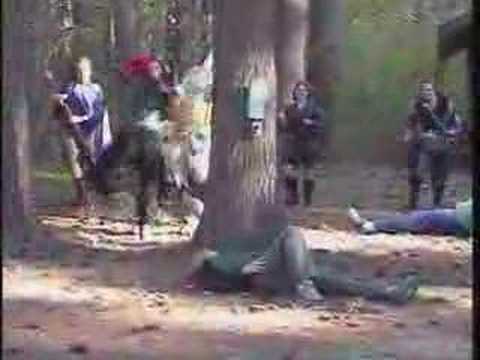 So weird. Last night my son told me he was going to see them this friday. I had never heard of them.

Now this thread pops up.

ive got tickets for next week in Denver, they are one of my go to groups at work

I love Sabaton. Bismark is one of my favorites because i was a big ww2 nerd when i was a kid and was obsessed with the bismark after having to do a report on it. Made a bunch of models of the bismark, Hood, read all the books i could find.

That being said this is my favorite Sabaton song. The chorus is awesome 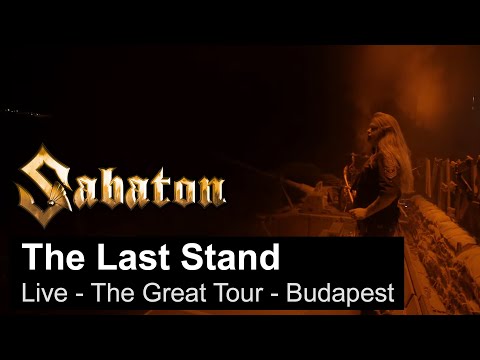 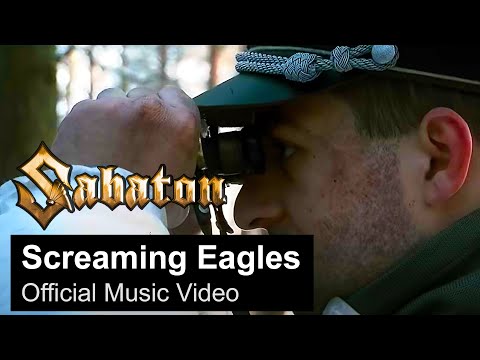 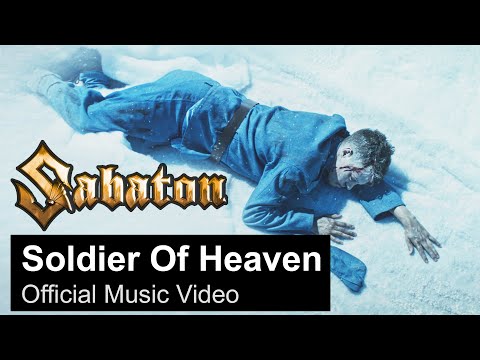 A black women told me sabaton was racist one time, couldnt explain why, just that it was.

Saw them at Trees in Dallas when they did a one off headliner from their tour with Amon Amarth. Place was practically empty. Every show since then has been increasing in venue size. Glad to see these guys succeed in the US.

Their 20 year anniversary show where they had two stages, full choir, and former members of the band at Wacken would have been amazing to see live

Hell and back is a fav…sabaton are known as being one of the hardest working bands out there Good to see they’re getting some recognition.

Been listening to Sabaton for a while now. They feature in a youtube channel called Sabaton History where historian Indy Nydell gives a small lecture on the history of the subject matter of the song.

Winged Hussars and Bismark are my favorites.