title says it all in the event that Russia sends nuclear missiles to the USA. 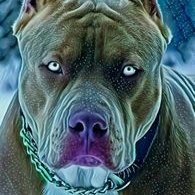 East Tennessee maybe? I’m in West Kentucky and close distance to 2 uranium plants. One still active. I’m sure they’d hit that at some point. Although I think the active Honeywell plant sells to Russia so idk.

It won’t matter. Nuclear winter and all that. 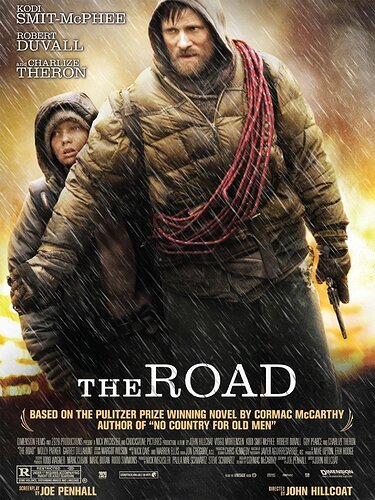 Actually San Francisco and LA. Why would Russia want to destroy a population that is already destroying the country from within. 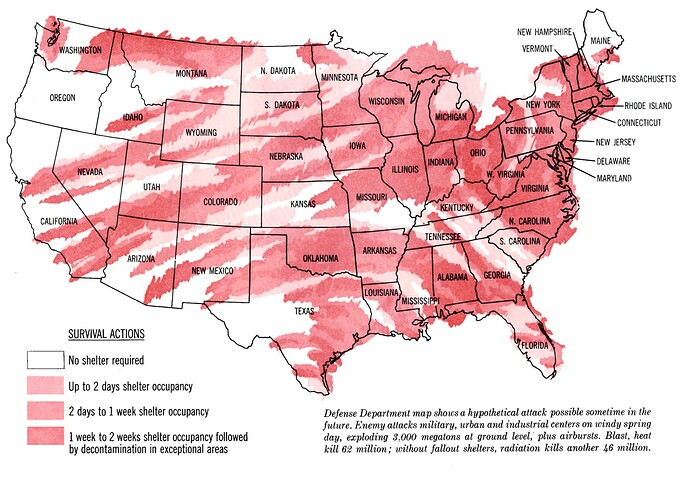 surprised Oregan is supposedly safe. I would assume Montana and Wymoming and Kansas would be safe areas.

Fuck yeah my house in Caspar Ca is good to goooooo

Maine would be in much more trouble in the center of the state, Bangor international airport has a major military refueling station for oversea flights, I would assume it would be dust.

It looks like the Maine hit is on the yankee nuclear power plant, that thing has been decommissioned for years.

Guy that painted it at the last minute before the presentation is from Oregon. Or maybe his boss.

Got anything to eat in that house?

I’m in MS not very far from Memphis. I can handle chilling at the house for a week or two if Memphis gets hit. It actually wouldn’t really bother me if it did.

Just a theory at this point.

I would assume if nukes started flying from one country that there would be retaliation and not just from one country. Once MAD is gone you have to think that everyone else is going to have extremely itchy trigger fingers even if they aren’t directly involved.

Edit: because I’ve realized that I didn’t finish my thought. I think it would be really hard to predict any safe zones as I doubt the initial attacks would be all of it.

The black hills of S Dakota are among the safest regions in the US from man made and natural disasters.

Lol. The MSM is now saying Russians are going to use chemical weapons now. I wonder where have we have heard this before? American troops will be in there soon dying for Biden’s financial interest.

Killing people with a deadly gas is bad. Killing people by making them explode, burning them, and crushing them with rubble is fine.