Syria 2.0 aka US false flag attacks

It has to do with targets(there are none), ranges & wind pattern.

I could elaborate but would rather personally advise per a persons area.
Midwest is as bad as anywhere.

If russia launches enough nukes to hit all of those targets, its going to be the apocalypse for everyone. If they just pick one or two, its just a matter of luck

I don’t think Putin will start a nuclear war unless he is really backed into a corner, which a few sociopaths might do.

I love this country but I am not down with what some of these jerks are doing.

Only downfall is Yellowstone and being in a direct blast radius. Perfect otherwise other than the Cheyenne area.

Not one I want to try out.

This is not terrible, correct on wind pattern, but covers the highly unlikely full scale, as well as 50% of Russias entire stockpile.
Most likely is a few hundred in primary targets.
This map covers secondary targets, cities, and doesn’t mention a few newer primaries.

Only downfall is Yellowstone and being in a direct blast radius. Perfect otherwise othe r than the Cheyenne area.

That and half the range from mid-state to Canada houses exactly 1/3 of all U.S. ICBM’s.
Missoula is safe.

Lets talk reality. Nowhere is safe. If the blasts dont get you, the fallout will…have a nice day!

Have to figure Russia targets all the major cities first, especially the coastal ones.

it’s just a hypothetical. would depend on wind, weather, what cities were actually hit, etc.

Interesting thought, say boston and NY get hit, what does that create for tsunamis hitting europe, if the canary islands can wipe out the eastern seaboard I would imagine some nukes would create some big ones The upper peninsula of Michigan would be relatively safe. Outside of the US I would say Pitcairn Island.

I think America can shoot down any nukes coming across the ocean.

Minnesota. Right in the center and can vacate to Canada and go fishin!

But the threat is gone. The year is 2022 boys, the terrorist is no longer running the country. 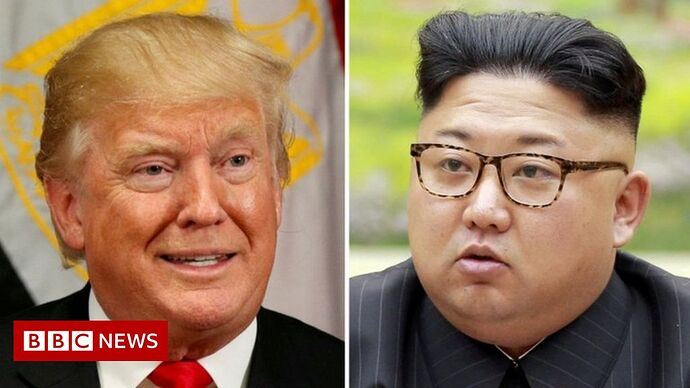 Trump to Kim: My nuclear button is 'bigger and more powerful'

The president's tweet is the latest in the war of words between the two nuclear-armed leaders. 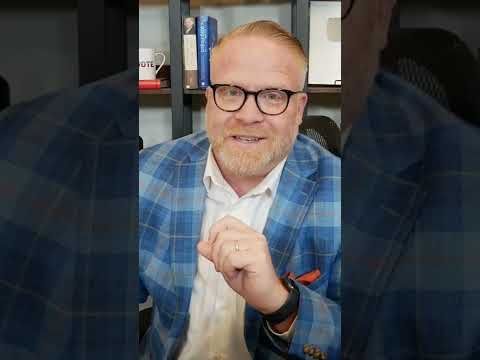 Subs are the real issue

“Feel good movie of the year!”