I am not impressed by the Monte Cristo at all.

Sandwich looks like it fucking sucks balls to be honest. Gouda and deli ham are so overrated.

Wow, it started in Disneyland in SoCal, lets file that under “who gives a fuck?”.

People liked this sandwich not long after they were grateful electricity had been invented and Ford was mass producing cars. I’m sure under those conditions it seemed sort of nice but its a nothing sandwich by 2022 standards and deserves no respect.

I’ve never even had one because it always looked boring as fuck.

I might have my own grilled sandwich creation tonight with aged cheddar, roast beef, bacon, sauteed onion and Melinda’s Habanero Honey Mustard sauce or perhaps sauteed jalapeno instead though as I’m using bakery French white bread I don’t think I’ll cut the crust like the Monte Carlo people.

Whether I go beef n bacon with habanero honey mustard or just classic cheddar jalapeno bacon I promise you this… my sandwich shall be better than the Monte Cristo by a wide margin. 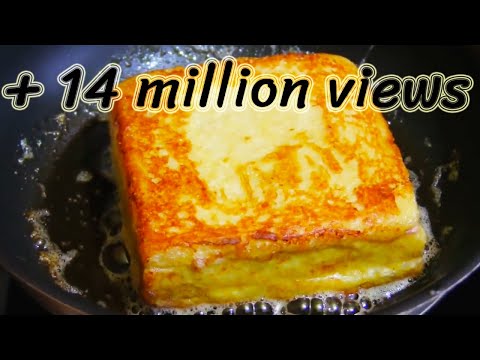 In!
Ive been married so long, i forgot how sandwiches were even made!

Well yeah, I’m not physically making the sandwich myself but I’m the creative genius behind the sandwich production! 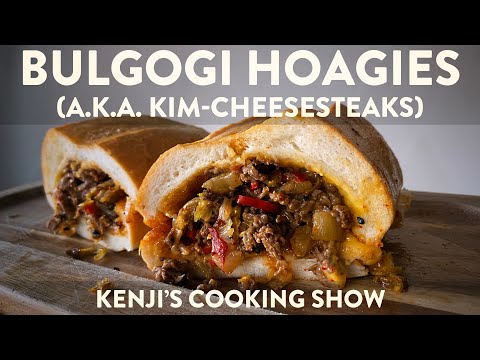 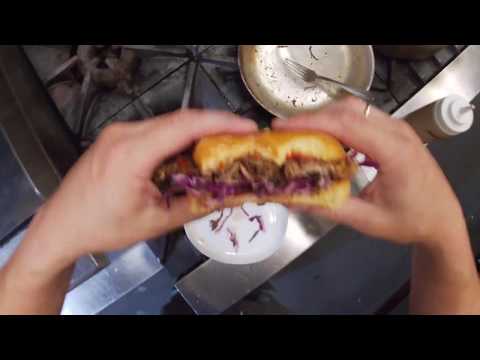 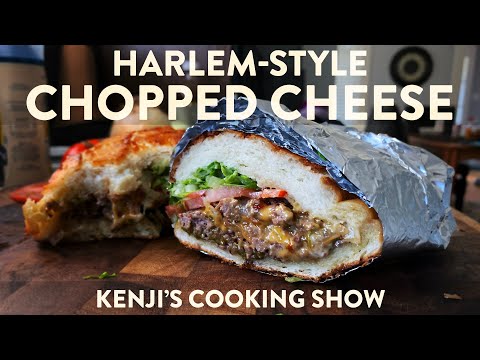 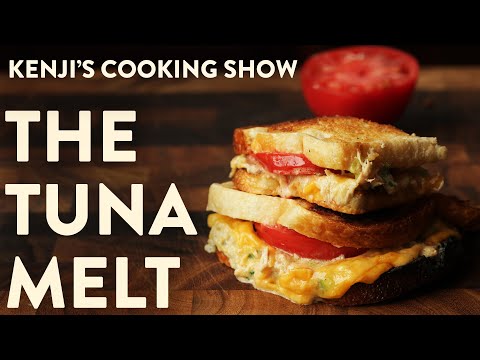 [trophy] Time to post them sandwiches up. Post up your best sandwich pics to try to win shit talking rights on the internet. Several of you requested for it to be anonymous so if you want to PM me the pics great. Send them to someone else or flat out post them yourself. Don’t care. I will send these to other OGers here to post up as well as posting some. I’m not big on rules. lol The rules are make the best possible sandwich you can today and post the pictures of them. Simple as that. You hav…

I remember that. Hope you are feeling better, Smiff. 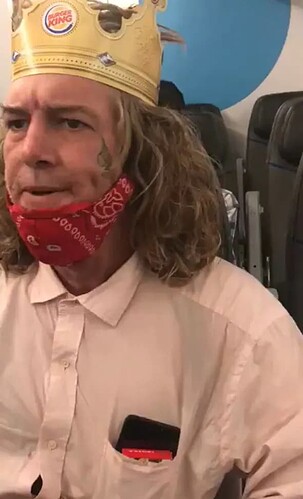 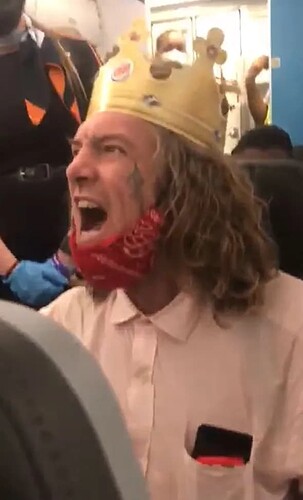 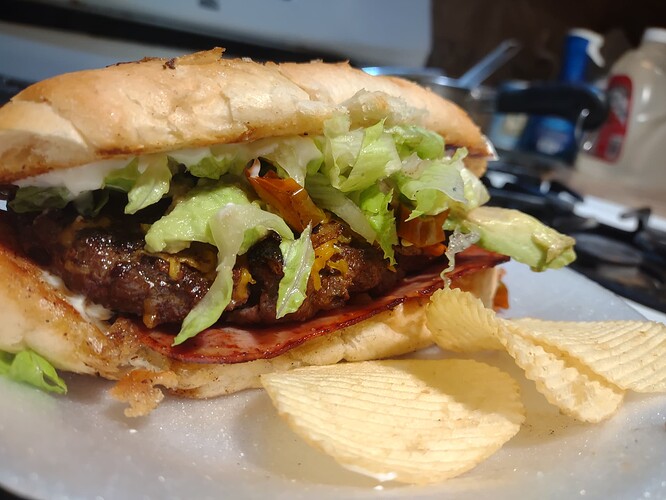 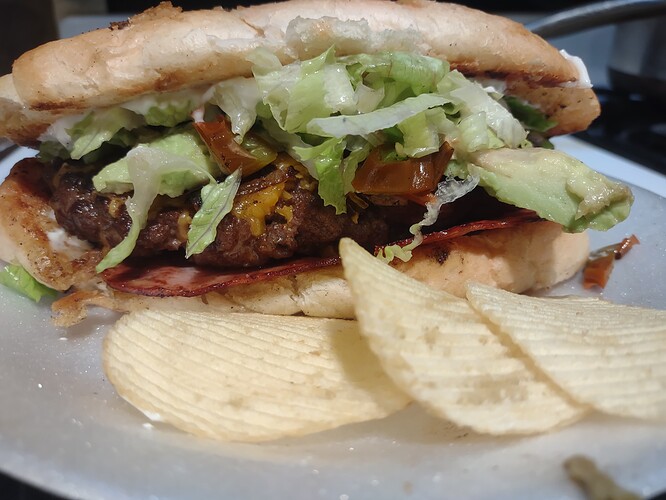 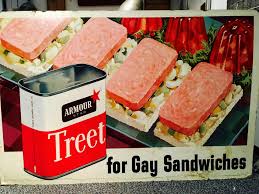 Ive already banned bologna so dont even start on that! 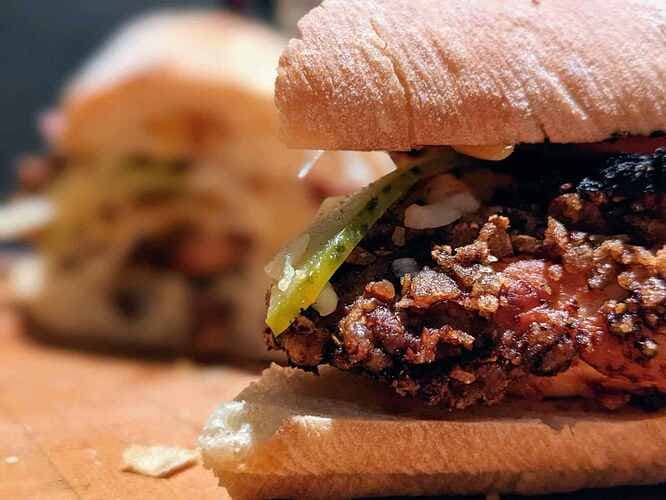 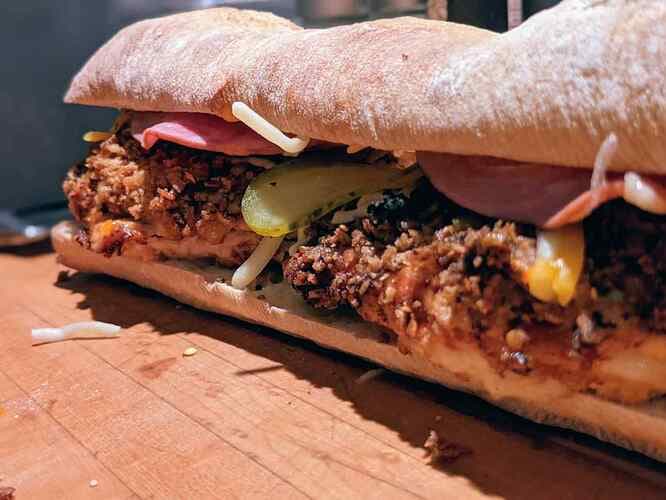 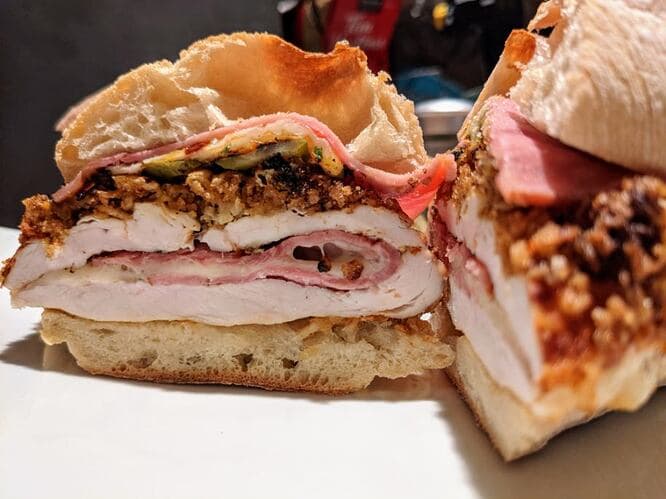 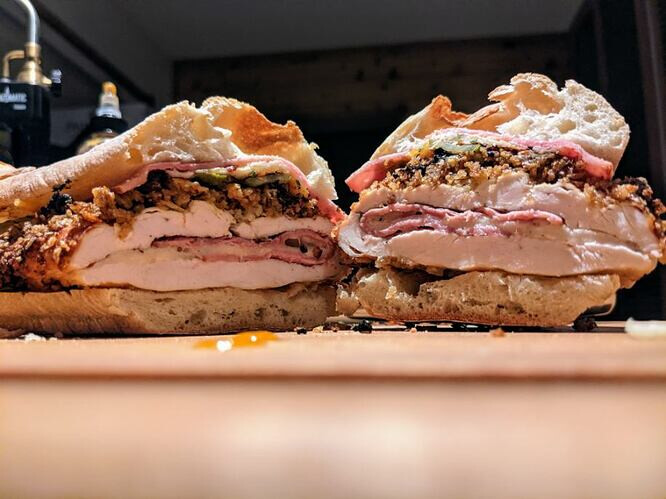 Never liked bologna, my mom didn’t serve it but when kids in the neighborhood had moms that gave us bologna with mayo on white bread…I knew those bitches were trying to shorten my life if not kill me that day. Same with the buddy’s mom who gave me an undercooked scrapple, white bread and mayo sandwich for breakfast, bitch was trying to kill me before I could even get my first taste of pussy. Surviving the suburbs of the 80’s was not easy, I’ll say that.

Nice!
You boys have some real talented wives!

Nice!
You boys have some real talented wives!

wives are for fags

Well call me john waters then!

Thanks for putting me at number juan!

All those stupid special mustards and habanero jalapeño jelly bullshit spreads are wack as fuck. Nothing screams “look at me” more than specialty mustards and garlic habanero chutney.

Shove that chutney up your chimney.

Oh look at me, my roast beef has Ghost Pepper Mustard Jam!

Shove it up your urethra dude

All those stupid special mustards and habanero jalapeño jelly bullshit spreads are wack as fuck. Nothing screams “look at me” more than specialty mustards and garlic habanero chutney.

Shove that chutney up your chimney.

Oh look at me, my roast beef has Ghost Pepper Mustard Jam!

Shove it up your urethra dude

lol @ how upset you are