Hope everyone has a fun night!

Extremely low key. Went out to dinner. Playing Fallout ane watching YouTube videos. Going in the hot tub in a little bit after hitting the heavybag. I may mix in baiting Democrats on here with my hyperbolic comments.

Made the short drive from Chicago’s Northside to Evanston for dinner per my son’s request: 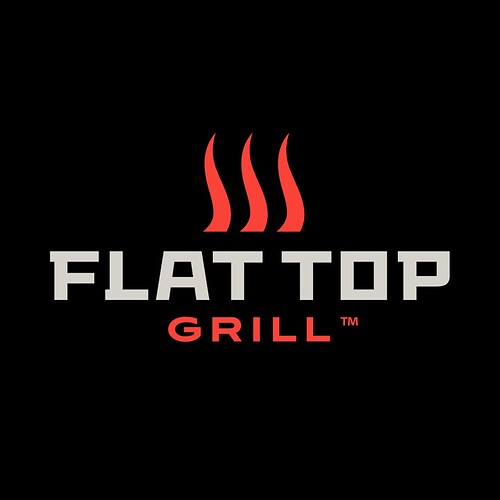 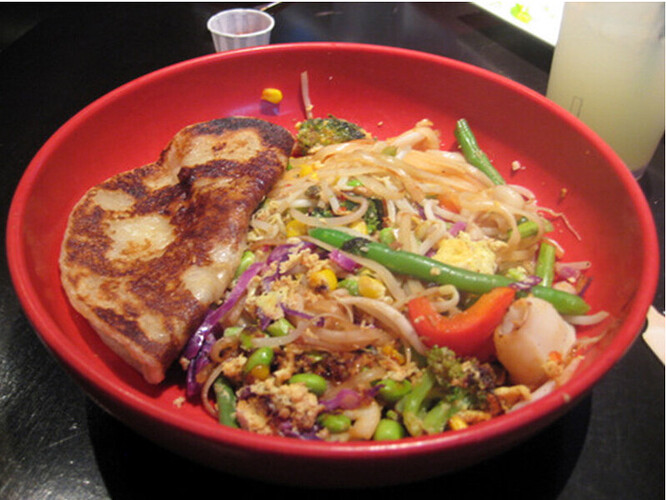 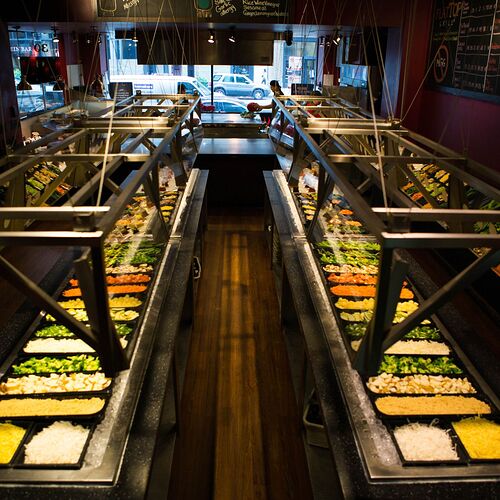 Bought some cat litter, some cat toys, and some “Meowijuana” catnip on the way home: 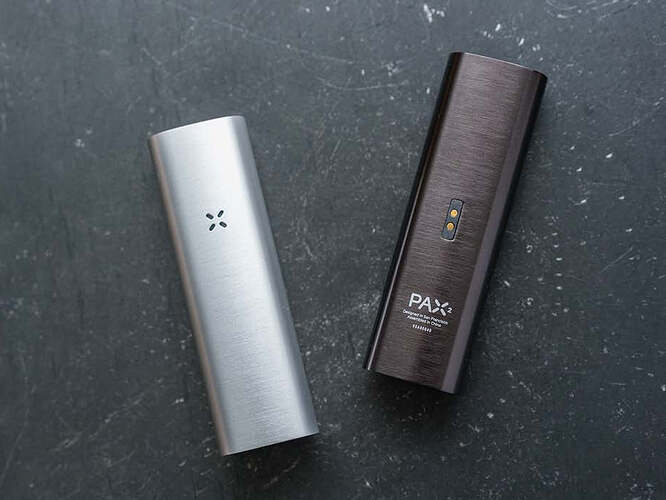 Then I’ll do some qi gong, deep breathing, and restorative yoga.

Not going you lie, my house of women are all raging so I’m just watching the storms roll in with the dogs on the patio. Enjoyed a nice infused jay after dinner.

I’m at work dealing with the utter incompetence of day shift.

At this point, I’ve begun to find a kind of Bad News Bears type of amusement in just how bad they fuck up literally everything they touch. 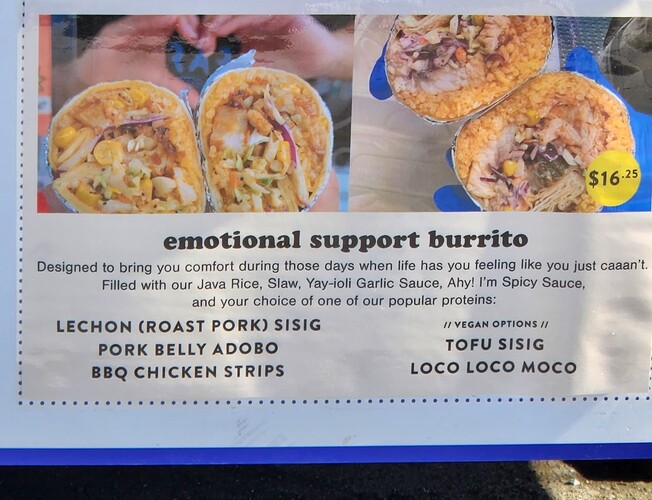 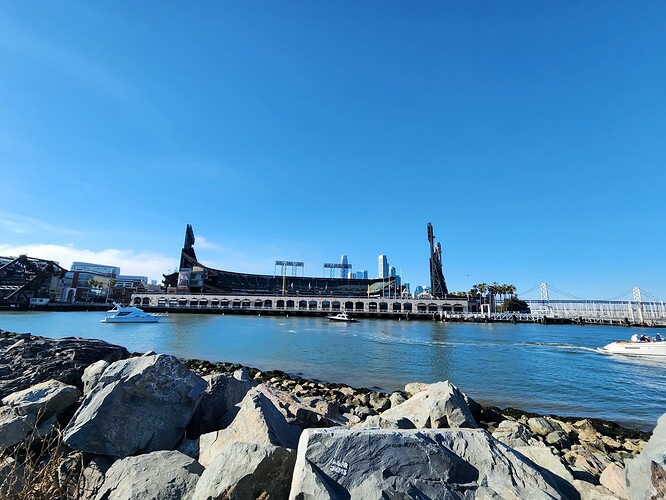 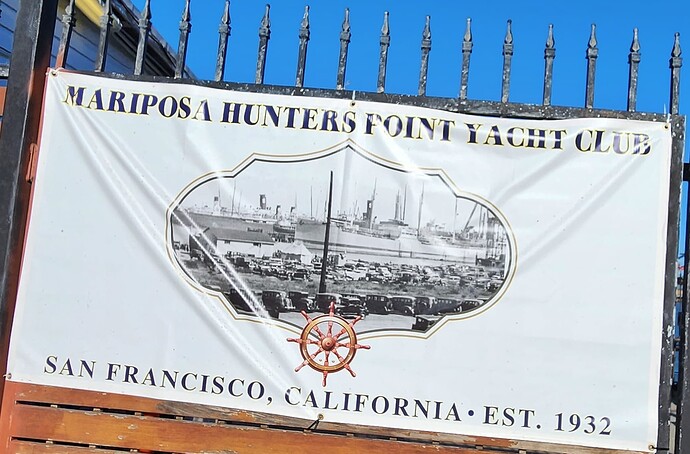 Zero-ing in the 350 legend got postponed in lieu of absolutely demolishing an outdoor jacuzzi that came with the house. Sledgehammers and crowbars and sawzalls - oh my!

Playing 3 again. I am level 22 and I haven’t even found my dad yet. I do a lot of exploring and collecting items to sell in bulk. Haven’t went to any of the DLC locations either. I may do Point Lookout because it is my favorite part of the game and I am built up enough to not get killed easily there.

Cool! I really like Point Lookout also. Far Harbor in 4 and The Mire in 76 both have the same kind of “mysterious swamp” vibe, if you get tired of chasing down the Chinese spies.

I love killing the Chinese Communist ghouls. I especially take joy clearing out Mama Dolce’s where all of that scum has avoided extermination. I mean, they literally aren’t people.

I have to keep it real tho, that Xuanlong assault rifle is a great weapon they made.

They are! Just exposed to extreme radiation and FEV, if I remember the lore correctly.

I about shit the first time I went down there and found them. 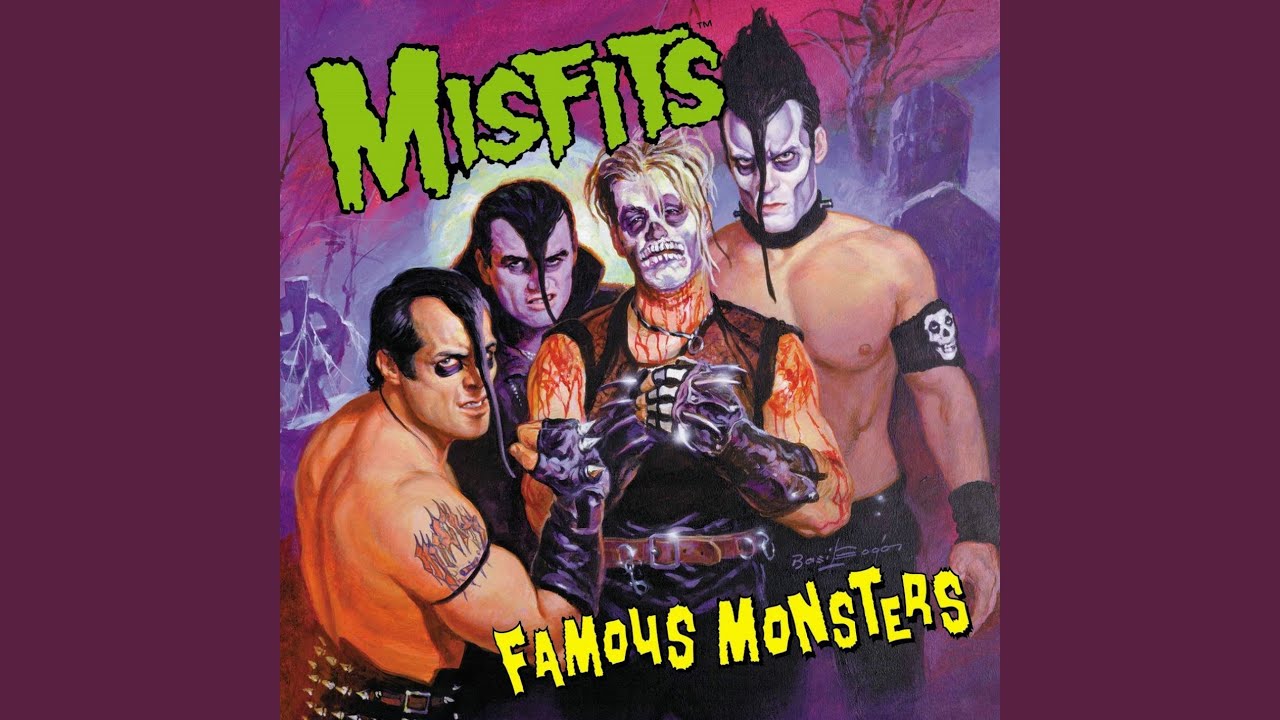 More excitement than I can handle: watching an ‘06 Tom Petty concert on TV and drinking bourbon. Funny thing is his lead guitarist, Mike Campbell, and his band The Dirty Knobs opened for Gov’t Mule in a concert here this evening that I wanted go to but didn’t get to, so I’m watching him on TV instead.

Watching Avengers Endgame and playing chess on my phone. Earlier I jacked off into an old hand towel.

Fuck it. I haven’t had anything to drink in a long time. Everyone is sleeping and I feel like having a drink.

FUCK YOU DEMOCRATS! YOU ARE ALL SCUM! CAN’T WE ALL JUST GET ALONG?