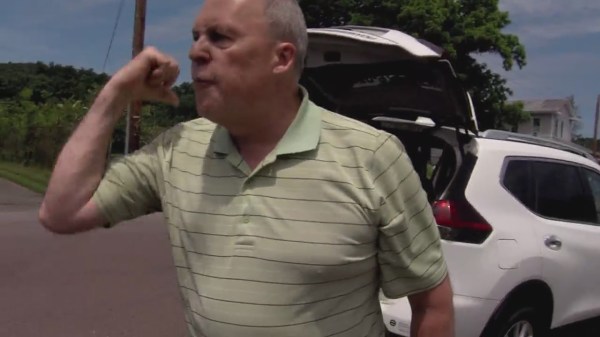 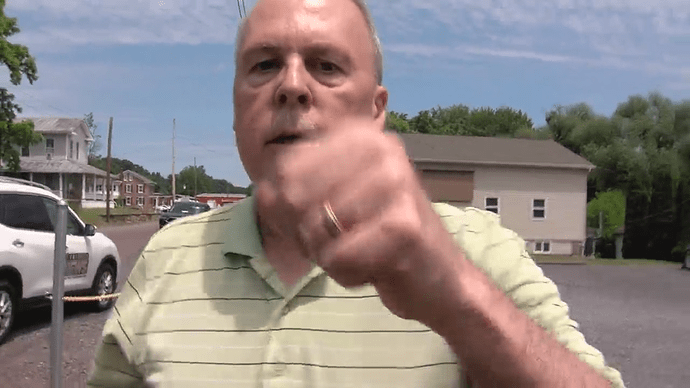 We must warn you some of the videos and photos we are about to show you may be disturbing to some viewers. SOUTH CENTRE TOWNSHIP, COLUMBIA COUNTY (WBRE/WYOU)— An I-Team investigation into the abrup…

He also assaulted a female customer he ripped off for $30k.

One of the males should’ve slammed that old bitch on his neck.

I wouldn’t fuck with that guy he looks like he tranes UFC.

30k. You would take a dirt nap

30k. You would take a dirt nap

I wouldn’t be surprised if that old fuck disappears…

That place business needs to meet a mysterious fire.

Imagine the damage a leg kick would do to that guy. Probably never walk right again. Look at his legs. (3:09 mark) Certainly fuck his life up.

Thought it said Villain Home Builders instead of Vision.

Dryfly really let that poor woman have it

Though a massive douche, he was probably within his rights to use his forearm to expel the female from his porch after repeatedly telling her to leave the private property.

For punching the camera outside the curtilage of his property (as it appeared), he should go to jail.