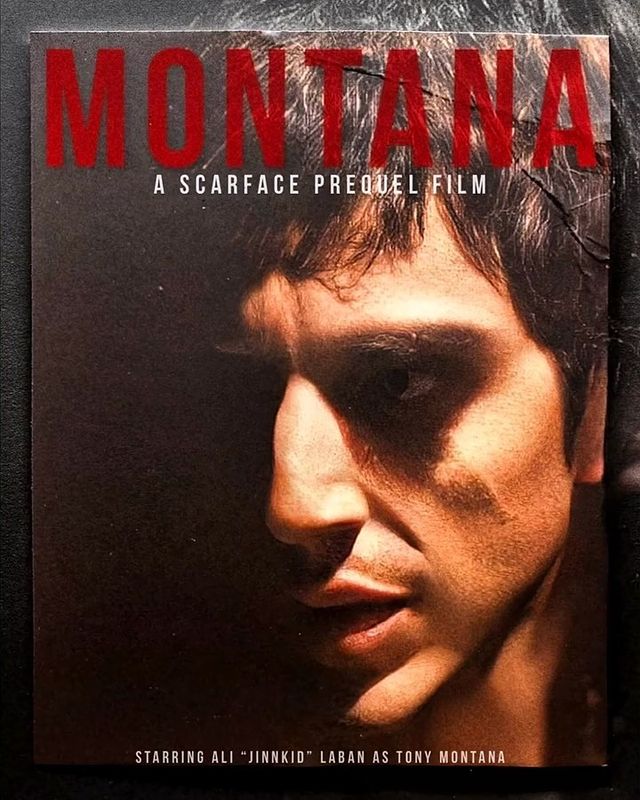 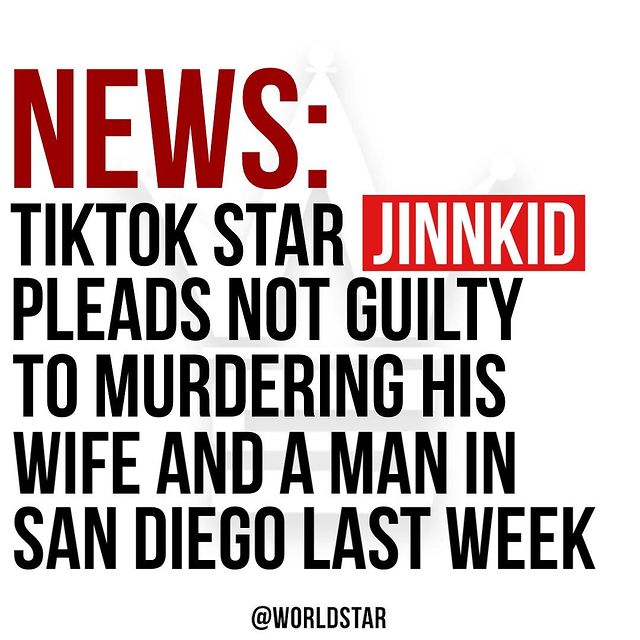 By The Associated Press

SAN DIEGO — A TikTok star with nearly a million online followers pleaded not guilty on Monday to shooting and killing his newly estranged wife and a man she was with last week at a San Diego high-rise.

Prosecutors said Ali Abulaban had surreptitiously installed a listening device on his 5-year-old daughter’s tablet device, and when he heard his wife and another man talking, he went to her apartment and shot them to death, the Union-Tribune reported.

The details were revealed during the San Diego County Superior Court arraignment for Abulaban, who pleaded not guilty to two counts of murder as well as special-circumstance allegations of multiple killings, the newspaper reported.

Brast said outside court that Abulaban, 29, is a TikTok star known as JinnKid, with more than 940,000 followers on the social media app. His account features comedy skits and impersonations of the character Tony Montana from the 1983 film “Scarface.”

Abulaban’s attorney did not comment on the allegations during the hearing.

About two dozen family members and friends of the two victims packed the courtroom. Several of them sobbed as Brast shared details about last Thursday’s killings in San Diego’s East Village neighborhood.

Brast said Ali Abulaban confessed to detectives and accused his wife of cheating, although the prosecutor said she believes Barron was a friend.

According to Brast, Ana Abulaban had asked her husband to move out Oct. 18. He checked into a hotel.

Three days later, Brast said, Ali Abulaban sneaked back into the apartment and trashed it while his wife was gone. He also installed the listening app on his daughter’s iPad.

Hours later, Abulaban was listening to the app when he heard his wife and a man talking and giggling, Brast said, and he raced back to the high-rise. Security camera video showed him running out of the elevator to the apartment.

Brast said Abulaban shot Barron three times before shooting his wife in her head. Abulaban then called his mother and confessed, Brast said.

After he picked up his daughter, he called police while driving and they arrested him 45 minutes later. His daughter was in the vehicle.

Judge Kimberlee Lagotta ordered Abulaban jailed without bail. The judge also issued a protective order that requires Abulaban to stay away from his daughter, who is being cared for by family.

Not sure how you confess to detectives, get caught on video, then plead not guilty.

Kinda hard when you take the time to bug the apartment first.

Oh, they were estranged? I take back my wash comment. Throw the book at him!

The bug wasn’t to plan the murder, easy to say what he then heard made him “snap”

And just so you know, I am not an attorney, but I DO post on the OG and watch lots of crime TV, so… I rest my case.

I am not an attorney, but

… I did stay at a Holiday Inn Express last night

Oh, they were estranged?

Only for three days. Apparently on the third day she brought dude in while the kid was at school. Not sure what the rules are on that but double murder seems a little excessive.

Only for three days. Apparently on the third day she brought dude in while the kid was at school. Not sure what the rules are on that but double murder seems a little excessive.

Might be legal where he is from. Got to wait till all the facts come out.

Might be legal where he is from. Got to wait till all the facts come out.

Say hallo to my lil friend!

What a jerk, cancel that man!

What a jerk, cancel that man!

Pretty sure the husband did. Now to see if he gets off. 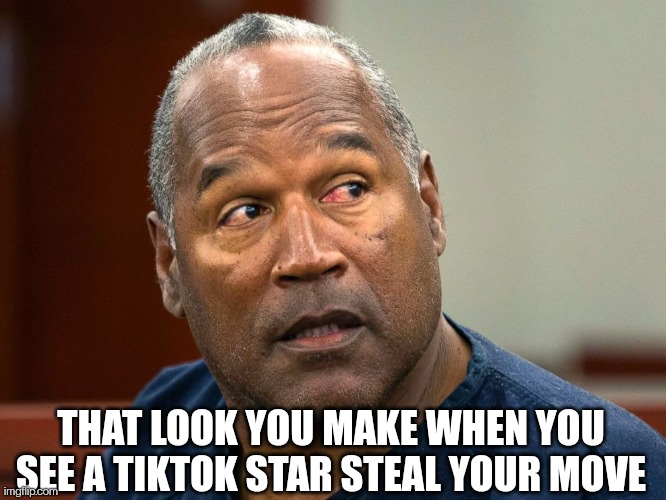 Not guilty plea is so that the Lawyer has enough time to work on a plea deal with the Prosecution. If he pleads guilty today there is no deal to work. He would just be sentenced.