Scientists Developing “Contagious Vaccines” That Can Spread From Vaxed to Unvax 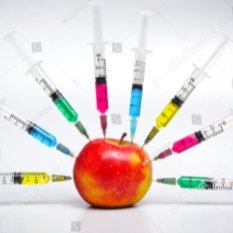 @AdverseReports
A vial, containing a single dose of 0.5 mL, of the vaccine was dropped accidentally onto the floor & broken by an administering nurse. A total of 15 personnel had symptoms and signs of ocular surface erosion karger.com/Article/FullTe… https://t.co/XVzOYe4M5m 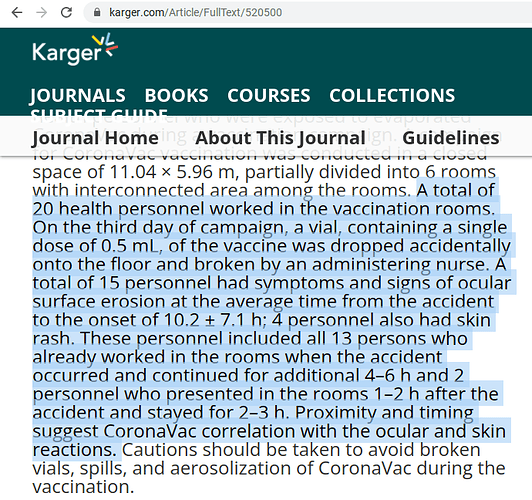 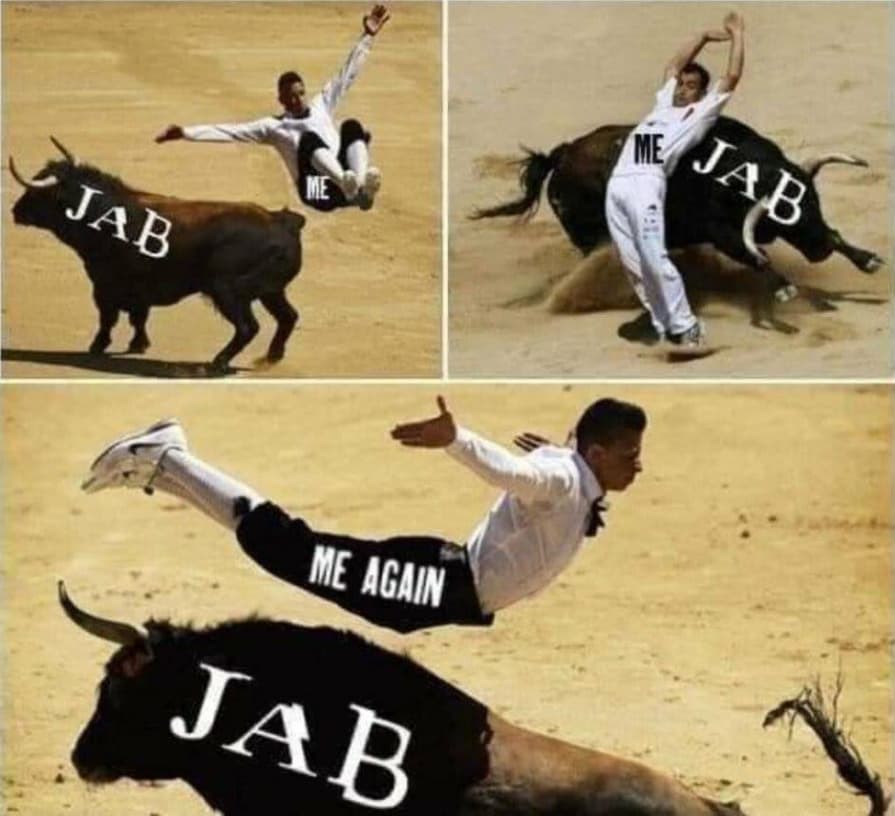 shit is crazy. the greatest threat to humans are now humans.

What happened to my body my choice?

So this will end in either a zombie virus, or like in that TNG episode where the genetically engineered kids would spread antibodies that would make everybody else age rapidly.

DARPA turned down a grant application from Dr. Daszak to do this very thing. Later Daszak got the grant from Fauci and the NIH to carry out the experiments in the Wuhan Institute of Virology in early 2019.