The Most Mysterious Star in Our Galaxy

Astronomers have spotted a strange mess of objects whirling around a distant star. Scientists who search for extraterrestrial civilizations are scrambling to get a closer look.


In the Northern hemisphere’s sky, hovering above the Milky Way, there are two constellations—Cygnus the swan, her wings outstretched in full flight, and Lyra, the harp that accompanied poetry in ancient Greece, from which we take our word “lyric.”

Between these constellations sits an unusual star, invisible to the naked eye, but visible to the Kepler Space Telescope, which stared at it for more than four years, beginning in 2009.

“We’d never seen anything like this star,” says Tabetha Boyajian, a postdoc at Yale. “It was really weird. We thought it might be bad data or movement on the spacecraft, but everything checked out.”

Kepler was looking for tiny dips in the light emitted by this star. Indeed, it was looking for these dips in more than 150,000 stars, simultaneously, because these dips are often shadows cast by transiting planets. Especially when they repeat, periodically, as you’d expect if they were caused by orbiting objects.

The Kepler Space Telescope collected a great deal of light from all of those stars it watched. So much light that Kepler’s science team couldn’t process it all with algorithms. They needed the human eye, and human cognition, which remains unsurpassed in certain sorts of pattern recognition. Kepler’s astronomers decided to found Planet Hunters, a program that asked “citizen scientists” to examine light patterns emitted by the stars, from the comfort of their own homes................ 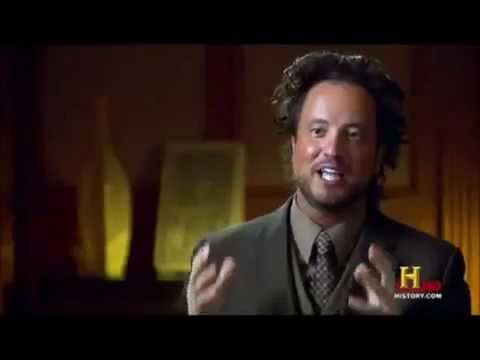 Seems like an anticlimactic way of finding "them". We found a bunch of crap orbiting a distant star? Really?! Where's the laser war or Death Star?

Game over, man! Game over!