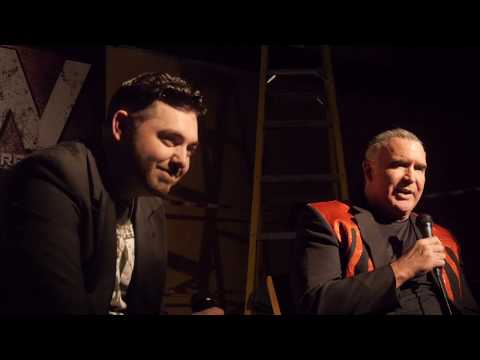 “Shit-ribbed” lol That was great. He was a really good storyteller

I wish Scott hall had gotten a podcast with nash it would’ve been a lot better than Nash’s podcast. What a letdown it’s been.

This. I think that and vince would be the ultimate gets for conrad and he would mark out endlessly

He is an icon for a generation and still feels the need to lie to pump himself up. Its just weird

I really dont think he knows anymore when he is lying or not.

Terry Bollea only appears in courtrooms,Hulk controls the other 99.99% of interactions.