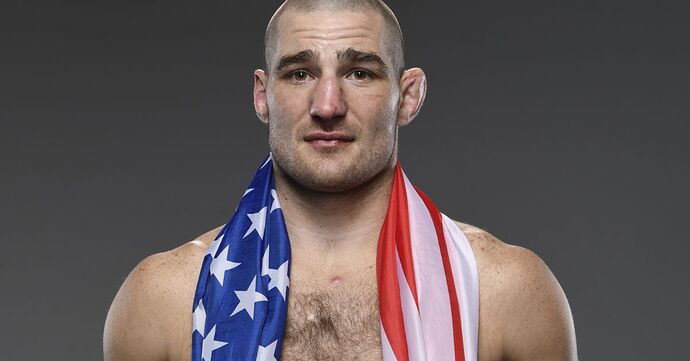 Pat Berry would knock that dude into next week

I don’t think so, Sean destroys that fat f

Sean has pillow fists and Pat has undeniable one shot KO power. 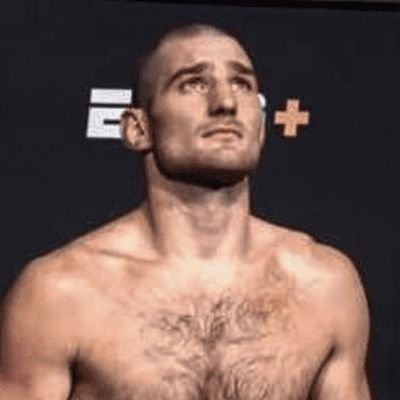 @SStricklandMMA
Sooooooooooo I'm pretty sure@TheAspenLadd is suffering from Stockholm syndrome........ lmao!!!!!!!! I didn't really care about the corner video but when you add some other facts to the situation it's a little fucking creepy lmao!!!

@SStricklandMMA
Women are very easy targets for male coaches, automatically assume weird father role which turns into a hero worship complex. The fact you started to train with him at what 12? 100 percent grooming sexual predator. Tell me my facts are wrong and I'll apologize now.@TheAspenLadd

Not really. Rose and Aspen are way too old for Netflix to do business with.

Maybr Netflix can open a McDojo and hire Disney executives to coach.

Saw this in the other thread

Regardless Oat is a funny guy and was fun to watch

Strickland runs around strapped and has one shot KILL power.

Strickland runs around strapped and has one shot KILL power

Pat Barry would just kick the gun out of his hands like pew pew pew
.

Throws out pedophile obligations then throws in a couple LOL’s for good measure.

I don’t think so, Sean destroys that fat f

Saw this in the other thread

At this point she is coming up on 30.

She has been open about being abused as a kid. I seriously doubt anything inappropriate went on before she was of age. They have been a happy couple for almost 11 years and it is kinda super duper fucking lame to throw out allegations like that at two very nice people.

I think a lot of people just enjoy trying to make others look bad so they feel better about their own failings.

I met Rose and Pat a couple times. Absolute sweethearts. They dont deserve this crap.

It’s just odd that he throws in the LOL. Like he’s hedging his bets in case someone comes after him, he can claim it’s a joke.

Looks like she was 14 whem they first met and got together when she was 17.

Sean doesnt seem like the kind of person to hedge his bets and claim he was joking.

that article is full of innuendo and bullshit