Since he’s claiming he never pulled the trigger they’re probably looking to see what he said in the aftermath.

Baldwin has been an angry, violent drunk for the past 20 years. 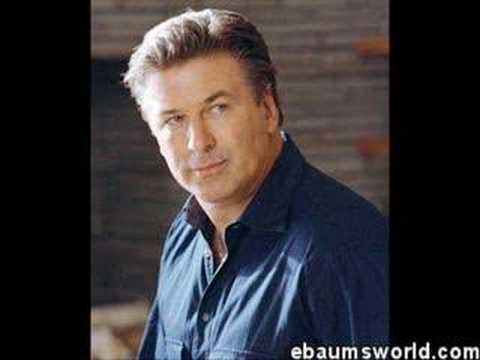 Delete all he wants, they can still get them I believe, they are recorded if my “First 48” knowledge serves me correctly

The cell carriers only retain traditional sms messages for a couple days to a week depending on the provider. It depends if a leo preservation request was sent. As for the phone itself, it depends on the make, model, and settings.

In for the Hillary, I mean Hilaria nudes.

If it was any member of the public, you’d like to think the person holding a gun that just shot and killed someone would be arrested for questioning immediately. The whole thing reeks of bullshit

Not everything is about Trump. Alec is just a dick, regardless of politics. He’s the same guy that left a voicemail for his 11 year old daughter calling her a pig.

In 2007, Alec Baldwin left a voicemail message to daughter Ireland, calling her a "pig" and the phone call was leaked to the press.

This guy is a complete narcissist. He can’t stop talking to the media. He was told by lawyers to shut the fuck up. Then, he stops on the side of the road just to talk to the media.

Since he’s claiming he never pulled the trigger they’re probably looking to see what he said in the aftermath.

Maybe looking for texts from people telling him what to say…

Bleach bit and smash them with hammers! 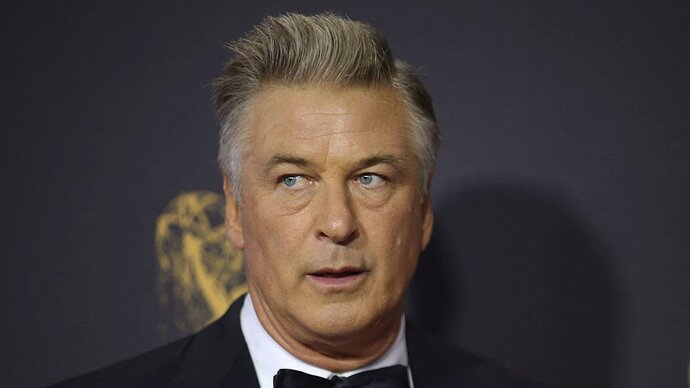 Baldwin’s lawyer said, “This matter isn’t about his phone, and there are no answers on his phone. Alec did nothing wrong.”

So…we’re doing this shit now? Having to resort to social media to have him turn over his phone? They had a search warrant. Why didn’t they just go get it? John Doe citizen wouldn’t have been afforded that option.

What a gigantic piece of shit. Regular citizens would not be able to withhold their phone from a search warrant for 30 days. I can assure you the phone and evidence is long gone. Ridiculous.

anyone that could afford a competent lawyer probably could have done the same thing, up until now new mexico was only requesting he comply because of jurisdictional issues, if they tried to force compliance it sounds like it could have dragged on even longer.

foolish for him not to comply tho, looks bad.

I have a very hard time believing Alec Baldwin purposely murdered one of his friends on a movie set and then framed the props girl for the “mistake”.

And I wouldn’t want to give my phone to those jerk offs at the PD either. I’d hate to see what else they “accidentally” leak, completely irrelevant to the case, before they give it back.

Took long enough for Alec to delete all of his dick pics!!!

Don’t think anyone us arguing intent, but two people were shot by his hands. How the fuck have no charges been filed?