Authorities are claiming that Harasam will not be charged with any felonies because school officials refused to cooperate with police. 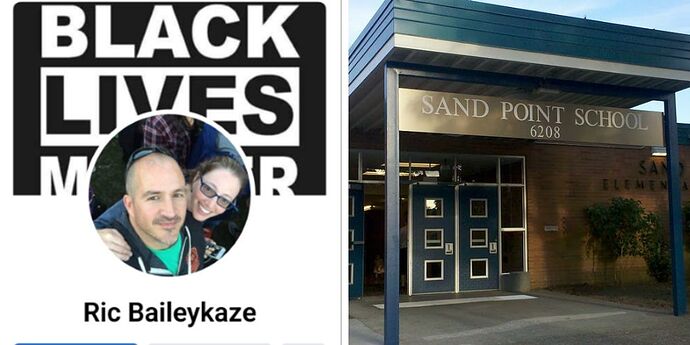 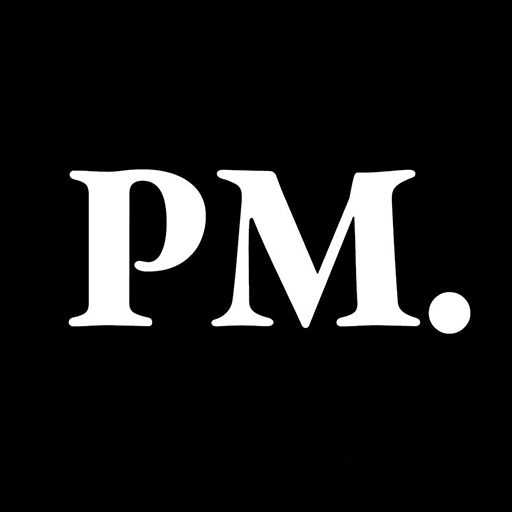 Last Monday in Seattle municipal court, 20-year-old Liban Harasam, a prolific offender was charged after he allegedly entered a classroom of a Seattle Public School, rifled through student’s belongings, grabbed two students, then attempted to steal a DHL delivery truck all while being suspected of being high on meth.

However, authorities are claiming that Harasam will not be charged with any felonies because school officials refused to cooperate with police.

According to court documents, Harasam has been arrested at least nine times in the past 12 months and is being charged with misdemeanors, not felonies for what he is accused of doing. Most recent, he was arrested last week for felony property damage to a church.

Harasam jumped the fence at Sand Point Elementary School in Seattle at approximately 2:30 pm last Thursday. Before trespassing on the school campus, he allegedly jumped the fence at the nearby View Ridge Swim and Tennis Club. According to police documents, he was allegedly “harassing students and staff,” and a parent said he “proceeded to rifle through backpacks and touch many of them (students) on their heads and backs” while holding a tennis racket.

School custodian Kale Tinsley told KOMO News, “He grabbed two children. He grabbed one and thought that’s the one girl he wanted to take, but then another girl tried to defend her friend and he deflected her, grabbed her too.”

The school went into lockdown. However, according to the incident report, when police arrived, Principal Richard Baileykaze, would not cooperate with police, which prevented them from arresting the suspect.

The responding officer wrote in his incident report, “I met Principal R. Baileykaze in the north parking lot. He was observing the suspect with two other teachers. He provided very little information about the incident. I was only advised that the suspect jumped the fence.” 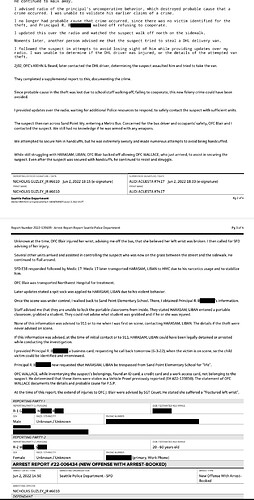 He continued, “Principal R. Baileykaze and the other two teachers would not speak to me. I had not been advised of any crime, so I contacted the suspect thinking I was performing a welfare check, due to his mental state. He appeared to be under the influence of narcotics or possibly having a mental episode.” 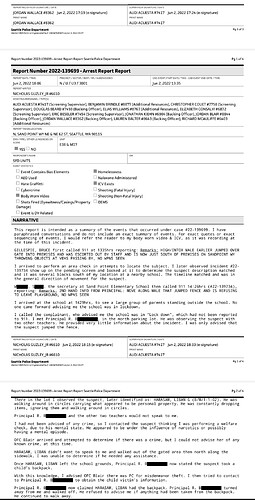 The officer wrote that Harasam was “walking around in circles” while dropping items.

However, the officer stated in his report, “Principal R. Baileykaze now claimed HARASAM, LIBAN had the backpack. Principal R. Baileykaze turned away from me and walked off. He refused to advise me if anything had been taken from the backpack. He continued to walk away. I advised radio of the principal’s uncooperative behavior, which destroyed probable cause that a crime occurred. I was unable to validate his earlier claims of a crime.”

The officer explained, “I no longer had probable cause that crime occurred, since there was no victim identified for the theft, and Principal R. Baileykaze walked off refusing to cooperate.”

As a result, Harasam fled the scene and attempting to steal a DHL delivery vehicle. 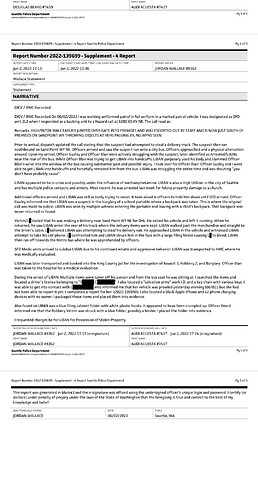 According to a second officer, the DHL driver “stated that he had left his van running while he made a quick drop off,” then he saw Harasam enter the van.

The report continued, “[The driver] began yelling at the male to get out, believing the suspect was about to steal the vehicle. [The driver] got to the door of the vehicle and was stuck in the face with what he believed was a blue binder. He attempted to move out of the way of the strike but was hit in the mouth causing a split bleeding lip. The [driver] pulled the male out of the vehicle, but the suspect grabbed at the mounted cell phone that the victim had by the steering wheel. The victim believed that the suspect was attempting to steal his phone before exiting the vehicle.”

Harasam allegedly fled and boarded a King County Metro bus. Officers boarded the bus, and Harasam allegedly fought them. According to a third report of the incident, as an officer was “trying to get LIBAN into handcuffs, LIBAN purposely used his body and slammed [an officer’s] wrist into the window of the bus causing substantial pain and possible injury.” It was later discovered that the officer fractured her wrist during the altercation.

As Harasam was removed from the bus, “LIBAN was struggling the entire time and was shouting ‘you don’t have probably cause.’” The report added that four officers were needed to restrain Harasam and that Seattle Fire responded and medics “arrived to subdue” him due to his “erratic” behavior.

Police found stolen items on Harasam, some of which were returned to their owner.

Casey McNerthney, a spokesperson for the King County Prosecuting Attorney’s Office told KOMO News, “I think when parents understandably say, ‘isn’t this a felony crime?’ It hasn’t been referred to us yet because of what they were able to get and not get and that’s certainly not the fault of police.”

McNerthyney continued, “In talking with the City Attorney’s Office and SPD about this on Friday, the KCPAO learned that the principal was unwilling to assist and the only information they had was that the defendant entered the building.”

Harasam is being charged for five separate violations, including criminal trespass, vehicle prowling, resisting arrest, and two charges of assault, including an assault on an SPD officer and is being held in King County Jail on $10,000 bail.

The city attorney initially requested bail to be set at $25,000, but the judge reduced that amount to $10,000 at charging despite his lengthy rap sheet.

City Attorney Ann Davison said in a statement, “With the recent tragic events that occurred at Uvalde Elementary in Texas, the safety and security of our children and our schools is paramount. That is why our office is committed to rebuilding real-time accountability into our criminal justice system through our close-in-time filing policy and our high-utilizer initiative. The City Attorney’s Office is committed to prosecuting this case to the fullest extent possible, and is grateful to the Seattle Police Department and King County Prosecutor’s Office for their continued partnership.”

Davison has designated prolific offenders who are responsible for the bulk of local crimes “high utilizers,” and prioritizes those cases in order to keep those offenders off the streets.

Seattle principal allegedly refuses to cooperate with police after prolific...

Authorities are claiming that Harasam will not be charged with any felonies because school officials refused to cooperate with police.

Tell me again about how Dems want to protect children…

Grabbing a child = death penalty in my world.

I can’t believe anyone wouldn’t want that guy in jail. Especially a school administrator. I’d pull my kid from there in a heartbeat since safety is clearly not a concern.

Isn’t that the principles one and only job? Protect the kids. A fucking violent crackhead enters his school, accosts children, attempts to steal from them. He choses not to help police so the man is free to go. Right there he made his choice taht he likes black cock more then protecting the kids he’s hired to protect. Therefore unfit to do his job.

I pray the violent perp comes back to the school and kills the cuck principle. These people need culled first. Shit white lib cucks who bow to black cock and criminals cause their skin color.

So, the principal is a BLM supporter? No wonder he wasn’t cooperating with the police: he was trying to protect the “dindu” from arrest.

That’s why I don’t support BLM. It’s all about protecting black suspects from arrest, criticism, and any action a non-POC takes to protect themselves from dindus.

It’s a shitty mentality to have.

Therefore unfit to do his job.

He works in Seattle. Thus, he’s PERFECT for the job.