Never underestimate the ability of politicians to try to micromanage our lives and make everything worse in the process. The latest example of big government’s inherent incompetence comes courtesy of the city of Seattle.

In 2018, the city established a tax on soda and other sugary drinks “designed to result in the improved health of Seattle residents.” Yet a new peer-reviewed study shows that the tax has backfired in a spectacular (and hilarious) manner.

Published in PLoS, the study found that consumers responded to the tax by purchasing less soda—and purchasing more beer, instead.

It reports that two years after the implementation of the soda tax, beer sales increased in Seattle 7 percent relative to nearby Portland, which did not have the tax.

“There was evidence of substitution to beer following the implementation of the Seattle [sweetened beverage] tax,” researchers Lisa M. Powell and Julien Lader concluded.

The good people of Seattle responded to a tax on sugary drinks by buying more beer. https://journals.plos.org/plosone/article?id=10.1371/journal.pone.0262578

So, yes, Seattle’s policy may have successfully burdened its residents with a regressive tax and pushed them away from their first choice drinks. But it’s not at all apparent that it actually “improved the health of Seattle residents.”

Indeed, alcohol consumption carries a wide range of negative health consequences. And calorie-rich beer can actually contribute to obesity, the very problem this tax was supposed to address.

In 2018, the city established a tax on soda and other sugary drinks “designed to result in the improved health of Seattle residents.” Yet a new peer-reviewed study shows that the tax has backfired in a spectacular (and hilarious) manner.

A fucking soda tax? Sounds like some faggot British shit. Time for a Seattle soda party.

nevermind, make it a Kokanee!

So how much tax is paid on a beer bottle compared to a soda bottle? 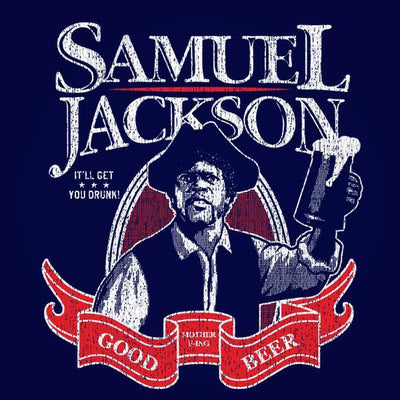 Just looked. 20.5% tax rate on Alcohol in Shit-eattle. 1.75 tax rate per ounce (0.0175) on sugar beverages. So now people are buying more booze that had an original higher tax rate instead of an extra .25 or .49 cents more for soda under the new law?

Yup, politicians laughing all the way to the bank with your tax dollars