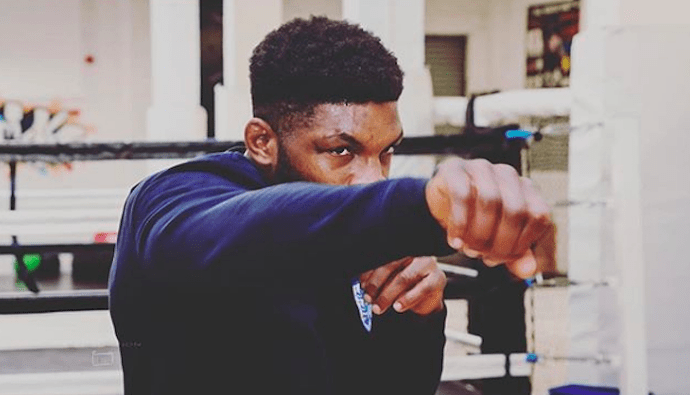 Paul Daley has explained why he rejected a big offer that would've seen him fight Dan Hardy in a boxing match. 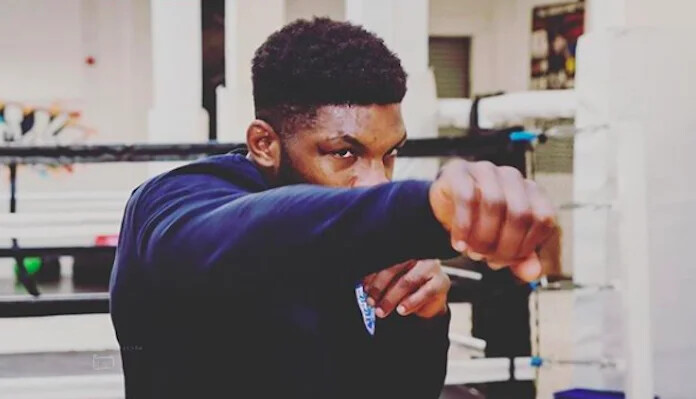 Paul Daley has explained why he rejected a big offer that would’ve seen him fight Dan Hardy in a boxing match.

While he may not have been part of the UFC family for quite some time, Paul Daley is still one of the most notable mixed martial arts stars to come out of the United Kingdom in the last few decades. ‘Semtex’ possesses the kind of power that can put people to sleep with ease and tomorrow night, he’ll attempt to show off his magic one more time when he faces Wendell Giácomo at Bellator London in his retirement fight.
In the pre-fight media day, though, Daley actually revealed that he’d been given a very different kind of offer alongside Bellator – a boxing match with Dan Hardy.
“I had an offer to fight Dan, and I’m not even sure if Dan knows, but I have email proof and text proof that I was offered a very lucrative opportunity to fight a former teammate,” Daley said. “But I wouldn’t do that because although me and Dan aren’t as close as we were, at this stage when we started out in the sport, we kind of grew together to a certain stage and it’s like even though you grow apart, you still have that bond.”

“Realistically, I don’t see the money or the type of names I would fight being thrown my way so this is gonna be my final fight.”

lol…Hardy is probably pissed he didnt get the payday

it would have been grotesque for ukmma if that fight were made. they are from the same fighting family. its not correct to fight your brothers. sad they have grown apart, I’d be curious to know if they are on speaking terms.

i read years ago that Dan once caught Paul in a twister in training. fair play to Paul for not seeking revenge for that alone :o)

Who tf is this person who bankrolling all these Dan Hardy boxing fights lol?

I’d fight my brother and split the profits. Just sayin’.

I got Semtex on a parlay, he better KO this fool !

Both my Nottingham brothers. Robin hood salutes you.

Most likely, they’re all in the boxing scene.

i thought they back away. MTK has been disbanded, but i suppose it’s possible they are playing puppet master

I think Daley opened his own gym in Nottingham. What a fucken left hand he’s got.

Speaking of which the hardy Condit finish is one of the best of all time. Both land at almost the same time. Carlos a fraction sooner. It was brilliant and I was gutted.

Fuck. It’s made me want to go out fighting people