Seriously, is that Ric Flair?

This is popping up on my Twitter feed tonight. And the correct answer, apparently, is Ric Flair.

I have a hard time believing it. Do you guys know if it’s legit? 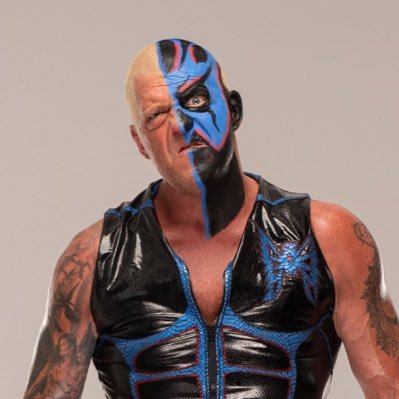 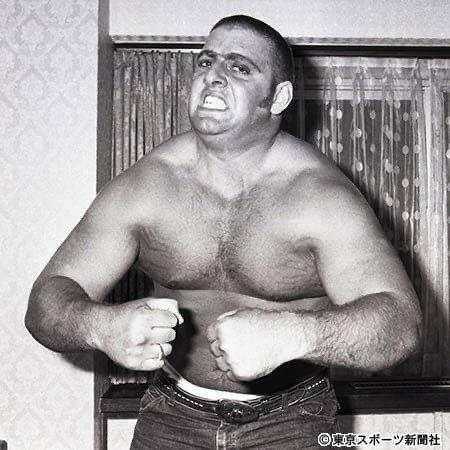 And check this out: 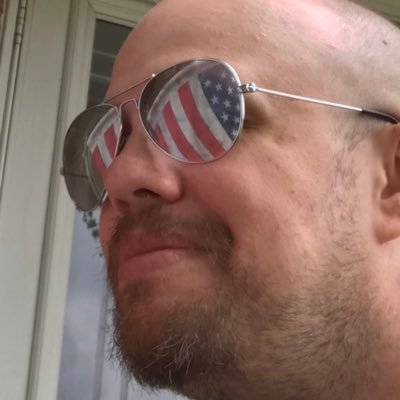 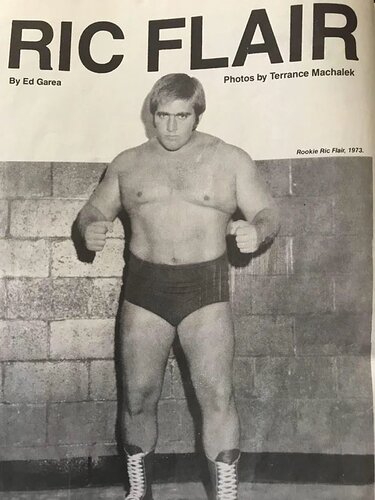 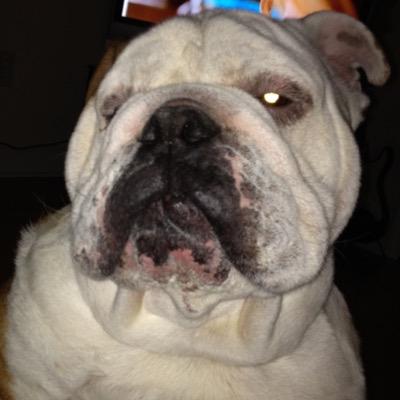 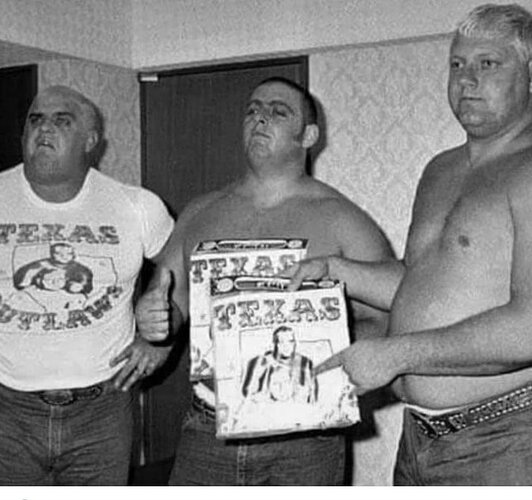 Maybe he died in the plane crash and they replaced him. Is The Dirtiest Player in the Game an imposter?

Naitch and his son-in-law. The daughter that Conrad is married to makes Charlotte look like Kelly Kelly. 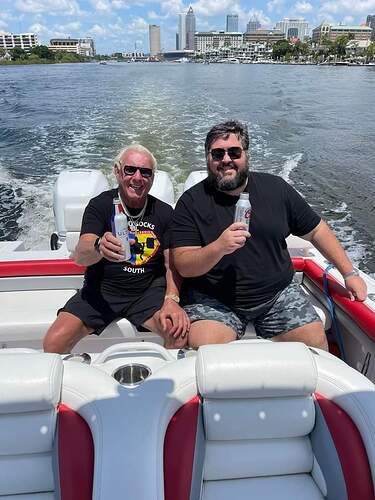 whose the big unit in the right?

whose the big unit in the right?

How about on the left? Is that Dusty?

Indeed that is the second most recognizable athlete in the world next only to Muhammed Ali.

How short is Flair IRL?

Yep, he broke his back. Thats why he always lands on his side rather than flat on his back.

Everyone knows he was fat and copied Dusty before the plane crash.

If im remembering right, wasnt he portraying as Dustys cousin or brother and he was a 300+ lb bruiser type wrestler?

I could be completely mixing things up though

lololol Ric has a great story on “ramblin ricky rhoades”

He said in his book that he topped out at around 320!

He was a powerlifter then.

Really would love to see this phase of his career. Not just cause it was the early years but his physique would have led him to wrestling as a very different type of wrestler in the ring. These photos look like flair would have been the wwf circus of the 80s as a giant heel against hogan