What happened?
Witnesses say a woman and Roncallo (dog’s owner) got into an argument after he allowed the dog to sit next to her on a seat on the train.

“She pushes it like, ‘What is this dog doing on the chair?’ And he’s like, ‘do not push my dog.’ And she does it one more time, and he just goes swinging,” another witness Denise Leon added.

Kyng said the woman and dog owner started fighting, with the pit bull still between them. The dog then latched onto the woman’s shoe and wouldn’t let go.

MTA rules on service dogs
The MTA allows dogs on subway cars but they must be contained to a carrying case unless it’s a service animal. Roncallo said the pit bull “was a service dog.” 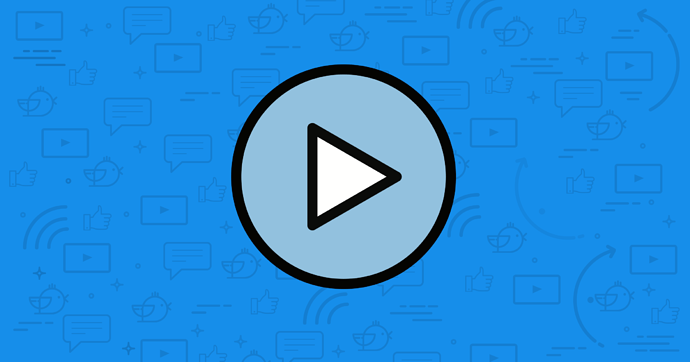 A mirror bot that mirrors contents of different subreddits for free.

A few questions
Is this dog guilty? It seemed to act “appropriately” since it’s owner was engaged in mutual combat.

Should it be considered guilty regardless of the situation? Since it’s obviously not a teal service dog based on scumbag owner.

If the dog was biting your mom, how would you approach the situation? What is the best course of action in cases like this? I’d give it a couple of socker kicks to you ribs, but I don’t know any better.

If the dog was biting woodleys mom , you know dam well he would’ve put a green light out on the dog.

The man clearly said. Do not touch my dog…

Shouldn’t be using restaurant dinnerware either.