Shit might be getting heavy this week in Kanada re: CV protests 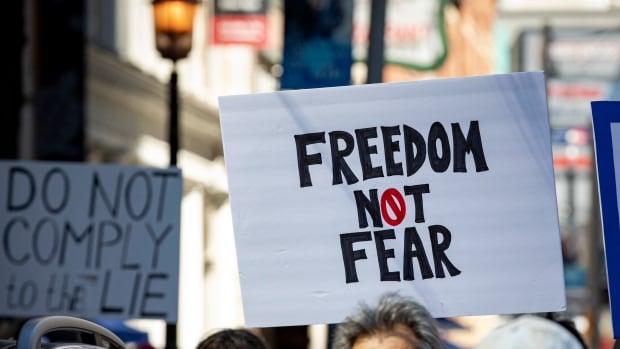 Politicians issue warnings ahead of hospital protests expected across Canada...

Some high-ranking Ontario politicians and prominent health-care organizations are issuing warnings ahead of a number of protests expected to take place at hospitals across Canada today.

Politicians issue warnings ahead of hospital protests expected across Canada

‘Silent vigils’ expected to take place in all 10 provinces 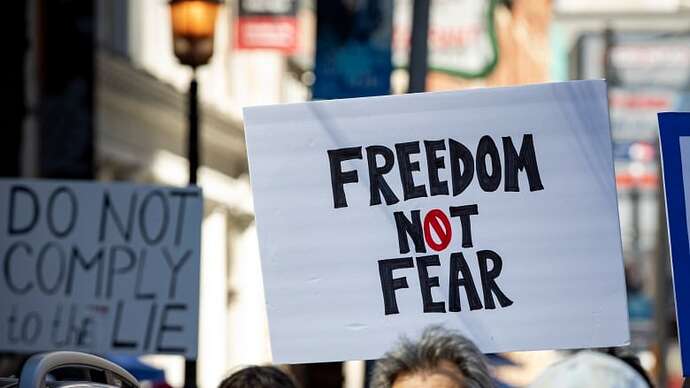 Signs held by people who gathered in front of Toronto police headquarters for an anti-mandatory vaccination rally on Sept. 2, 2021 — a day after the Ontario government announced a vaccine passport system that will go into effect on Sept. 22. (Evan Mitsui/CBC)

Some high-ranking Ontario politicians and prominent health-care organizations are issuing warnings ahead of a number of protests expected to take place at hospitals across Canada today.

An organization calling itself Canadian Frontline Nurses posted notices of “silent vigils” expected to take place in all 10 provinces, saying they’re meant to critique public health measures put in place to curb the spread of COVID-19.

Organizers say they want to take a stand against what they call “tyrannical measures and government overreach,” adding that they are not encouraging nurses to walk out on their shifts or abandon patients.

But Ontario Premier Doug Ford, whose province was among those targeted by similar past protests after he announced plans for a proof-of-vaccine system, condemned the latest round on Sunday in a tweet describing such events as “selfish, cowardly and reckless.”

The Registered Nurses Association of Ontario and Ontario Medical Association issued a joint statement “strongly condemning” the planned disruptions and calling for designated safe zones around health-care facilities to protect staff and patients — a proposal the province’s New Democrats have also floated.

“Nurses, doctors and other health-care workers have been working around the clock on the front lines of the pandemic for 18 months helping to keep our communities safe,” Sunday’s joint statement reads.

“These COVID-19 heroes need the resources and supports to continue the battle — now in the thick of a fourth wave. They cannot and must not be distracted, or worse, discouraged by protests at the doorsteps of their workplaces.”

“There’s been harassment and bullying,” said Vikky Leung, a nurse at the Hospital for Sick Children who created a petition over the weekend also calling for the creation of safety zones around hospitals.

“There’s been emails telling my colleagues not to wear scrubs or anything that identifies them as health-care workers and I think that’s truly upsetting and scary.”

Leung is on maternity leave, but said she has felt fear and frustration after hearing from her colleagues about their experiences.

“People [are] stressed out and disheartened and really feeling unappreciated,” she told CBC Radio’s Metro Morning on Monday.

“It’s hard to see that when you’re going into work and leaving work, these people spending their time and energy to promote that kind of propaganda.”

Toronto Mayor John Tory also took to social media to condemn the protests planned for some city hospitals, adding he’s been in contact with the local police chief about the events and received assurances that staff would be protected and patients could access the buildings.

“I support police in taking whatever action is necessary to protect the lives of innocent people seeking medical care and all of our healthcare heroes,” Tory wrote on Twitter. “We have long passed the time when we can have this tyranny of a few interfere with access to healthcare during a pandemic.”

Toronto police say they will issue charges where necessary.

Past protests have centred on both public health measures and the prospect of proof-of-vaccination systems that would limit access to many public settings for those who have not been immunized against COVID-19.

British Columbia’s system takes effect on Monday, while Ontario’s is set to launch on Sept. 22.

Quebec’s rolled out earlier this month, Manitoba began issuing vaccine cards in June, and both Nova Scotia and Yukon have said proof-of-vaccination systems are in the works. 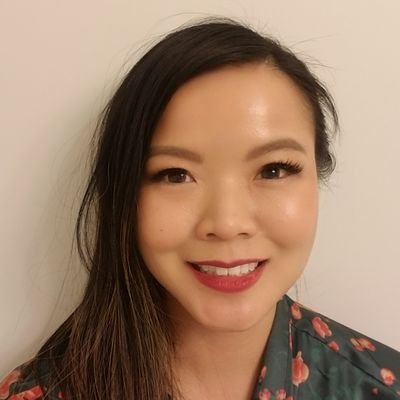 “Nurses, doctors and other health-care workers have been working around the clock on the front lines of the pandemic for 18 months helping to keep our communities safe,” Sunday’s joint statement reads.”

The hospitals in Ontario are nowhere near overrun or at capacity. You can check each hospital/group for covid patients. On average there are 10 covid patients per hospital. 10% of those 10 are in ICU. I wish they would break it down into age demographics too. What’s the fucking problem. I’m so tired of the lies and games.