Shkreli ordered to return $64M, is barred from drug industry

Shkreli ordered to return $64M, is barred from drug industry 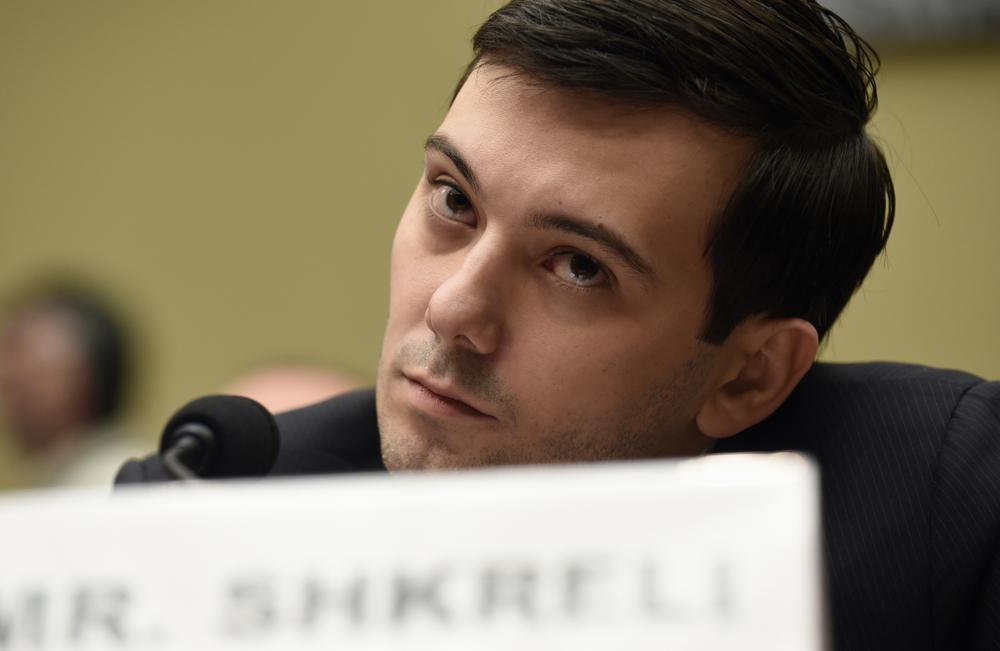 1 of 2
FILE - Former Turing Pharmaceuticals CEO Martin Shkreli attends the House Committee on Oversight and Reform Committee hearing on Capitol Hill in Washington, Feb. 4, 2016. A federal judge on Friday, Jan. 14, 2022 ordered Shkreli to return $64.6 million in profits he and his company reaped from inflating the price of the life-saving drug Daraprim and barred him from participating in the pharmaceutical industry for the rest of his life. (AP Photo/Susan Walsh, File)

NEW YORK (AP) — Martin Shkreli must return $64.6 million in profits he and his former company reaped from jacking up the price and monopolizing the market for a lifesaving drug, a federal judge ruled Friday while also barring the provocative, imprisoned ex-CEO from the pharmaceutical industry for the rest of his life.

“Shkreli was no side player in, or a ‘remote, unrelated’ beneficiary of Vyera’s scheme,” Cote wrote in a 135-page opinion. “He was the mastermind of its illegal conduct and the person principally responsible for it throughout the years.”

The Federal Trade Commission and seven states brought the case in 2020 against the man known in the media as “Pharma Bro,” about two years after he was sentenced to prison in an unrelated securities fraud scheme.

“‘Envy, greed, lust, and hate,’ don’t just ‘separate,’ but they obviously motivated Mr. Shkreli and his partner to illegally jack up the price of a life-saving drug as Americans’ lives hung in the balance,” New York Attorney General Letitia James said, peppering the written statement with references to the Wu-Tang Clan, whose one-of-a-kind album Shkreli had to fork over to satisfy court debt.

“But Americans can rest easy because Martin Shkreli is a pharma bro no more.”

Shkreli was CEO of Turing Pharmaceuticals — later Vyera — when it raised the price of Daraprim from $13.50 to $750 per pill after obtaining exclusive rights to the decades-old drug in 2015. It treats a rare parasitic disease that strikes pregnant women, cancer patients and AIDS patients.

Shkreli defended the decision as capitalism at work and said insurance and other programs ensured that people who need Daraprim would ultimately get it.

But the move sparked outrage from the medical community to Congress and was a rare source of bipartisan agreement on the 2016 presidential campaign trail, where Democrat Hillary Clinton called it price-gouging and future President Donald Trump, a Republican, called Shkreli “a spoiled brat.”

Shkreli eventually offered hospitals half off — still amounting to a 2,500% increase. But patients normally take most of the weekslong treatment after returning home, so they and their insurers still faced the $750-a-pill price.

Shkreli resigned as Turing’s CEO in 2015, a day after he was arrested on securities fraud charges related to two failed hedge funds he ran before getting into the pharmaceutical industry. He was convicted of lying to investors and cheating them out of millions and is serving a seven-year sentence at a federal prison in Allenwood, Pennsylvania, and is due to be released in November.

The FTC and seven states — New York, California, Illinois, North Carolina, Ohio, Pennsylvania and Virginia — alleged in their case that Vyera hiked the price of Daraprim and illegally created “a web of anticompetitive restrictions” to prevent other companies from creating cheaper generic versions. Among other things, they alleged, Vyera blocked access to a key ingredient for the medication and to data the companies would want to evaluate the drug’s market potential.

Vyera and its parent company, Phoenixus AG, settled last month, agreeing to provide up to $40 million in relief over 10 years to consumers and to make Daraprim available to any potential generic competitor at the cost of producing the drug. Former Vyera CEO Kevin Mulleady agreed to pay $250,000 if he violates the settlement, which barred him from working for a pharmaceutical company” for seven years.

Shkreli proceeded to trial but opted not to attend the proceedings, instead submitting a written affidavit that served as his testimony.

The trial record included evidence showing Shkreli kept in regular contact with company executives, even after he went to prison. A spreadsheet kept by one executive showed more than 1,500 contacts with Shkreli between December 2019 and July 2020.

The record also included recordings of conversations Shkreli had from prison in which he discussed his control of Vyera, saying he had “no problem firing everybody,” boasting how he controlled the board, and comparing himself to Facebook founder Mark Zuckerberg and the pharmaceutical company to the social media behemoth.

Zuckerberg “just happens to own the thing, and that’s the way it is,” Shkreli said in one of the recordings. You “can’t go in there and tell Zuckerberg what to do.”

In 2019, Shkreli was sent to solitary confinement for a time after prison officials discovered him using a contraband smartphone to conduct business.

“Whether he used a smuggled phone or the prison’s authorized phones, he stayed in touch with Vyera’s management and exercised his power over Vyera as its largest shareholder,” Cote wrote.

Now do insulin and Epipens!

i don’t really have an issue seeing this guy getting fucked in the ass because he is a criminal (for other reasons) and a scumbag, but being forced to return the profits he made is bullshit.

quark had some likeable qualities.

Dude is a patsy because he has an unlikable face. The big fish got away and continue to do it.

Fuck that guy. But he is just 1 fish in the ocean of scumbags in the pharmaceutical industry.

he went to jail for a completely unrelated crime (lying to investors) he committed before even getting into pharma. what he did with the drug he bought was 100% legal.

Huge scumbag, sure, punchable face, definitely…but seems like he just figured out an angle and took full advantage of it, no?

Also, im sure there are tons of millionaires who do this kind of stuff, but keep a low profile and a target off their back…like beef jerky and pistachio barrons 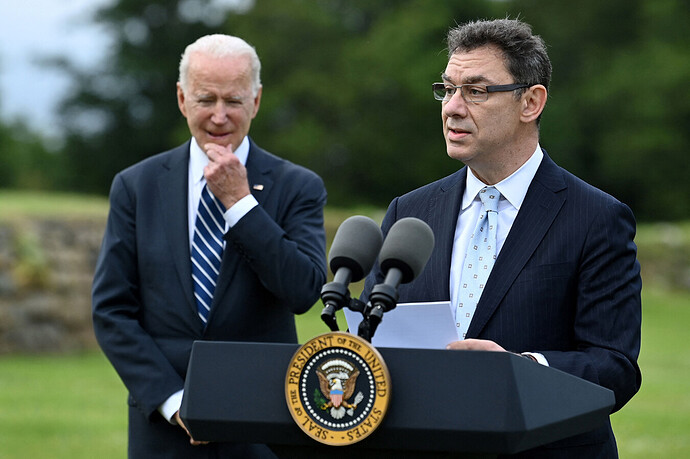 I think American Greed did a special on him and they covered the real bad dudes.

But it said he cheated his investors out of millions. Isn’t this just restitution?

no. separate companies and crimes. he ran a couple of hedge funds prior to this company and fucked those people over. he’s serving time for that.

this is restitution to the ‘victims’ of the drug company fallout which i don’t really understand. it was monster douche thing to do, but i don’t understand why it’s illegal.

And he’s an all around cunt. 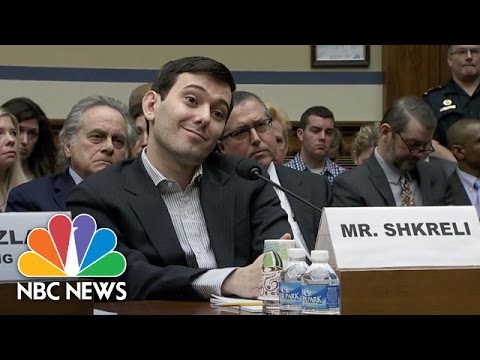 Judge said it violated laws against monopolies, which makes sense