I am not one to be overly impressed with shOOting youtuber shows/videos but I have to say this video was excellent. Seen a few Garand Thumb ones before but this guest has a fantastic way about himself in how he instructs. 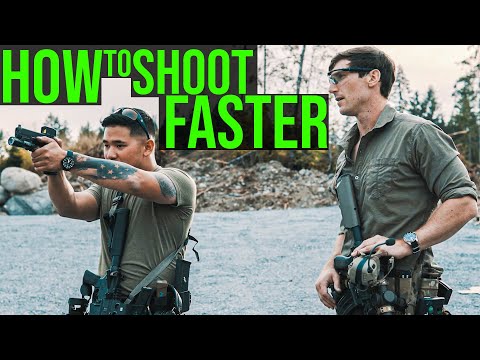 Yes, I had to hit the subscribe button having dry fired at the start of a match before.

I made 2 babies in under 2 minutes. HE should take lessons from ME

Is that the one where the totally not gay little Asian man used a 320 mag to feed a G17?

It kind of sucks that he lost his job over the vax bullshit pretty recently.

Apparently.
He doesn’t misfeed in the posted video. Does show amazing trigger timing and rifle readiness. 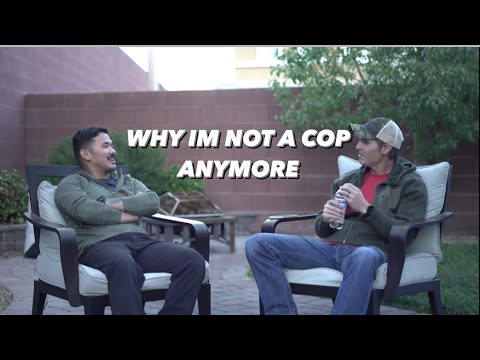 He doesn’t misfeed in the posted video.

That was exactly the point that I was making.

He was out of his ammo for his Glock 17. Having a brain fart, Flannel Daddy tried to hand him one of his and realized a second too late that it was a Sig P320 magazine. He warned Mojo by saying “it’s a Sig mag” and Mojo responded by saying “Trust me. It’ll work.” and then it does. Everyone there laughs pretty hard for a minute or two.

It amused me that they not only tried it but that Mojo didn’t slow down at all while using one hand to hold the mag in place.

Why is everyone so willing to fight all the time?

Total Marine mentality. Crayons and a undying attention to the rights they fight for while and after serving.

Ya, you are correct I missed it. I was more impressed at him catching the mag and being so fluid with the reload.

I look forward to GT’s uploads on Sundays, so I had already seen this one about a dozen times.

He also has a pretty good one on general ccw. His recon series is also pretty interesting.

A friend suggested I watch this video as I am going out and shooting some 3 gun stuff against some vets. Single shot regardless of range I can hold the line at any competition, but this rapid fire and position changes should be fun.

Do you know where I can find his video on transitions from rifle to handgun? Or if he ever did a video as a guest on the subject? That is one I am looking for.

He is greasy smooth.

I watch Jerry M vids , I’ll check this out.

OK I’m watched the time stamp you posted. I tend to not pay attention during handguns. lol Ya, the guy is smooth.

Jerry M a youtuber?
Looking for something I can watch with the shooter having excellent form so I can mimic transition and reloads while watching hockey in the shop. Rifle to sidearm. 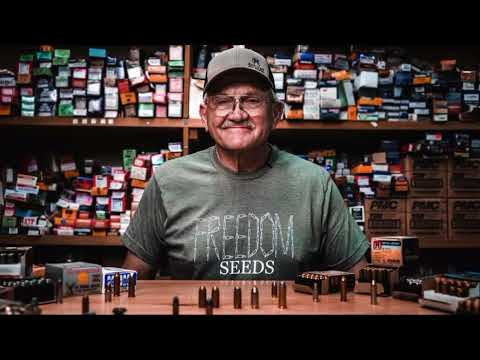 They talk a bit about transitioning in this one.

I have to warn you, Lucas is a bit of an acquired taste and Mojo is definitely the more practiced shooter of the two. Lucas does have a good point now and again. 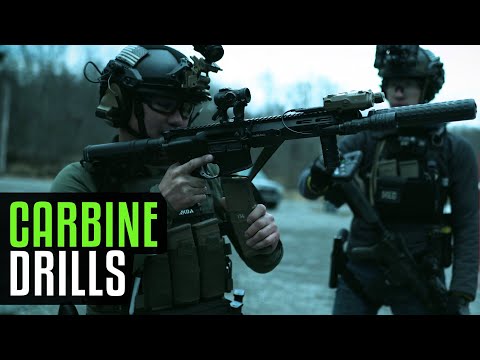 Respect to Mojo for sticking with his principles and beliefs. We’re going to be seeing long-term effects from all of these mandate BS. It’s not just creating a void by forcing those like Mojo out but also a rush to fill that void. What will that do to the standards? Are we going to start seeing applicants being sent to the police academy that normally wouldn’t make the cut? Will the standards in the academy be lowered to increase graduation numbers? If yes, then will there be more police related incidents?

Hopefully Mojo hooks up with or starts his own training company. He definitely knows how to run a gun and AR.

I like how he trains with a .22 in the frame of his competition rifle. I do the same here, so I can get a couple thousand rounds into a live fire day for a hell of a lot less $.

Older I get the more I enjoy running new drills in the shop and not much range or mountains time. I am like this guy also in how excited he got at all the ammo he found while cleaning his house. 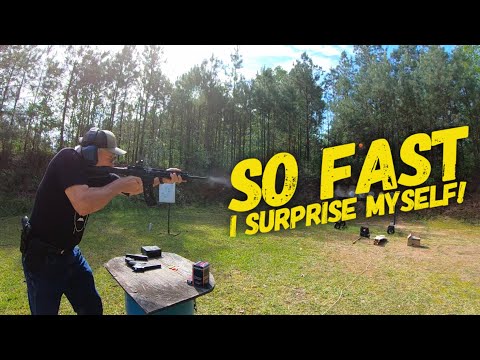 I think my 15-22lr is defective. Jerry’s seems to run much faster than mine.