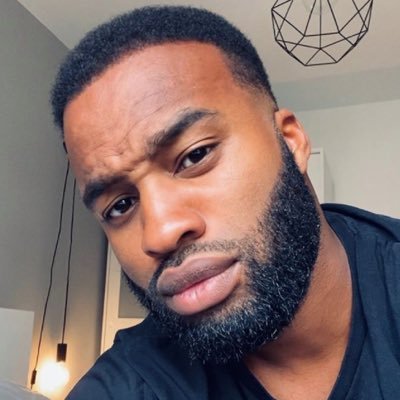 Hey Willm, I mean Cliff, again you’re a fucking dumbass. You posted an article from june of last year. News flash there’s been a lot of time since then, and guess what? They were defamation suits from Dominion against them and they were dismissed.

Oh you poor, poor pitifully stupid man. They have NOT been dismissed. They are proceeding as scheduled. See for yourself, moron. 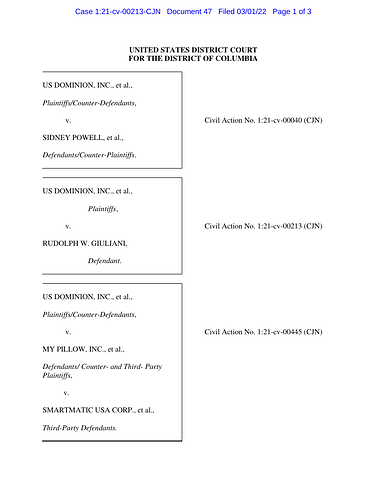 Stop believing all the things your read in your tiny little echo chamber. They only prove you to be as fucking retarded as you always sound. 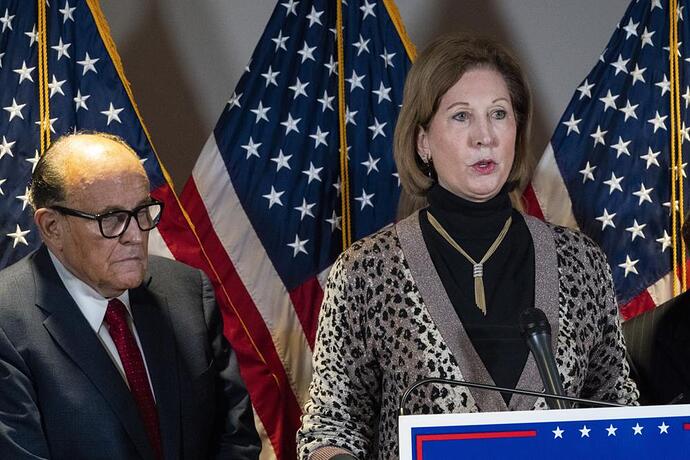 No ruling yet in Dominion lawsuits against Powell and Giuliani

Likely the same thing last time they were in power and ran a full commission to find the voter fraud they were claiming…nothing.

I watched Mules, Warfare. It had some interesting bits, but there were some big fucking holes you could drive a truck through as well. I’m not saying they are 1000% wrong and there is nothing to this, but it’s absolutely not a definitive smoking gun by any stretch. Here are a couple of questions for you::

@WARFARE doesn’t care about being proven wrong repeatedly. He’ll try to reframe and pretend otherwise. I anxiously await his return to this thread to continue getting thrashed for his stupidity.

Yeah nothing, you motherfuckers just wait, this is the first major one 82 indictments for specifically what we are talking about fuck off loser Dems. 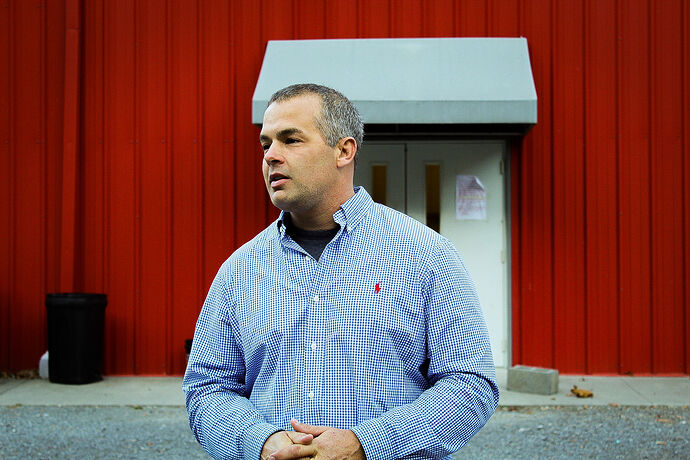 Trey Adkins is charged with 82 felonies.

Everything so far seems to line up with the “Trump lost fairly” theory.

Seems the evidence is pointing in one direction, and not a favorable one for a sore loser.

Trey Adkins is charged with 82 felonies.

Lefty dumbasses tendency to ignore things that pulverize their narrative is astounding.

Lefty dumbasses tendency to ignore things that pulverize their narrative is astounding.

Do you even read what you post before you post it? CAN you even read it. If so, you wouldn’t be so quick to post a link to a news story that doesn’t say what you so obviously want it to say.

Do you ever respond about the substance or so you just personally make fun of people with every post? That’s rhetorical

How does this article “pulverize the narrative”? And yes I read it, did you?

82 felony’s for him and 12 additional for a female that was also charged, you tel me, what exactly are you missing here?

Do you ever respond about the substance or so you just personally make fun of people with every post? That’s rhetorical

I responded DIRECTLY to the substance, which you quite obviously didn’t read as that story doesn’t say what you seem to think it says. I make fun of you because of the overwhelming level of stupidity you exhibit.

Whatever happened to the old folks home voting scandal?

No you don’t, tell us your interpretation brainiac or shut the fuck up because you offer NOTHING positive to these threads, Willm

what a weak bitch you are. lol